The cover is shot by Tom Craig. (source)

The cover was photographed by Neil Kirk. The previously released covers were featuring Sui He. (source) 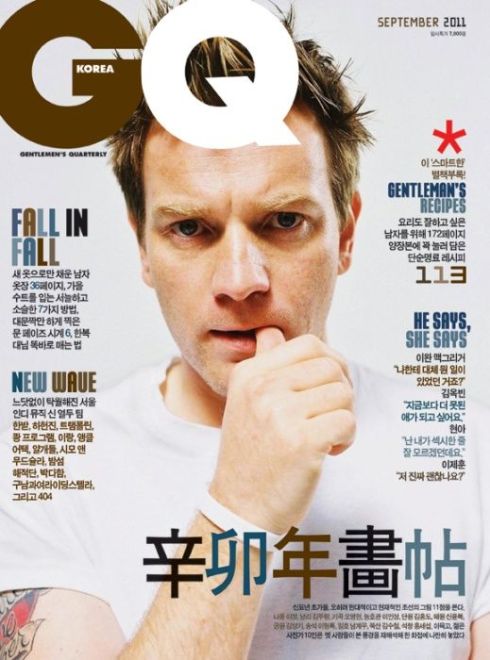