The covers are shot by Doug Inglish. (source)

Two Covers of OUT Magazine February 2018

American Crime Story The Assassination of Gianni Versace stars Ricky Martin and Edgar Ramirez are fronting the February 2018 covers of OUT magazine photographed by Doug Inglish with styling by Grant Woolhead. (source) 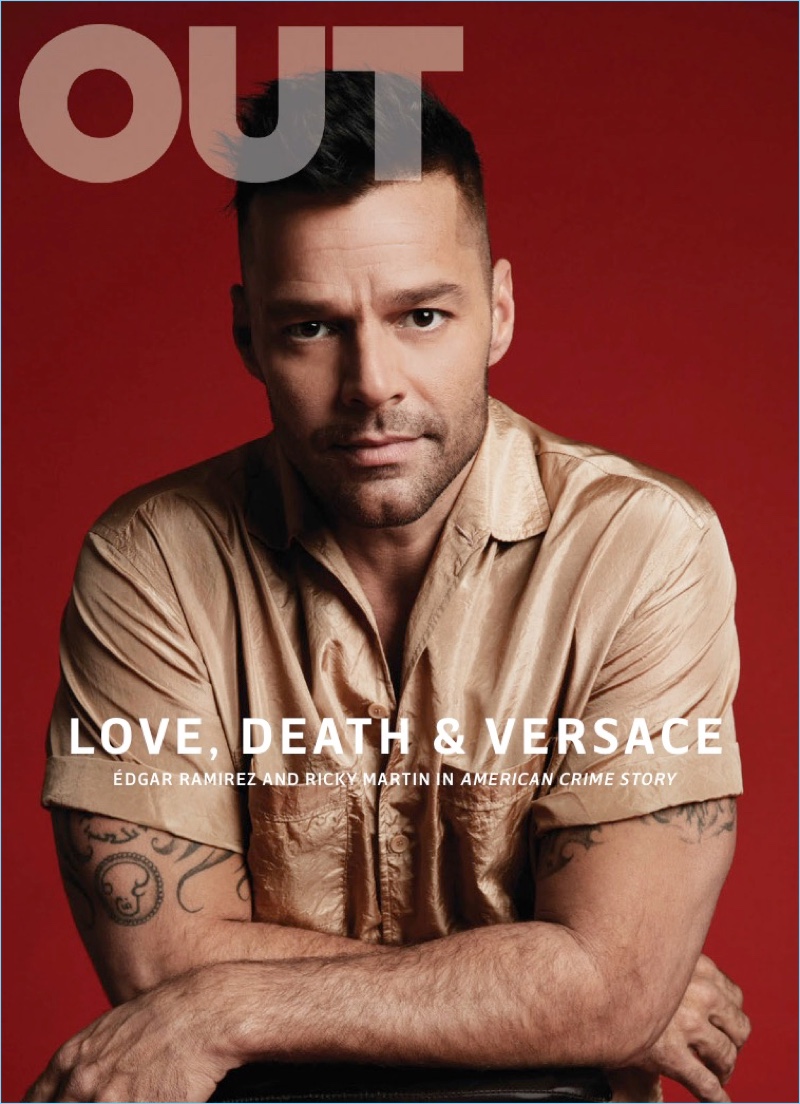 Matt Bomer for OUT Magazine June 2017

The 29 year old scored the May covers of Elle UK and posed in front of Doug Inglish‘ lens. (source)

It seems like Elle UK‘s cover budget is decreasing this year because almost every single cover shot was taken at studio. But who knows, even if it’s taken at studio, perhaps it was located far away from Elle UK‘s HQ. And only God knows the total amount of money they’ve paid to book those major cover stars this year. The budget probably increased instead of decreased.

This year, the Lorraine Candy-edited monthly fashion magazine (Jenny Dickinson helmed the magazine for a brief moment while Mrs.Candy had her pregnancy leave) had two cover shots outdoor, featuring Kristen Stewart and David Beckham respectively. Beckham‘s covers easily triumphed the emotionless front pages of Kristen Stewart. The colors on K-Stew‘s covers were lovely, but she failed to give sparks on the eyes. FYI, David Beckham made history because he was the first solo male cover star for the magazine.

We loved it when Elle UK used colored backdrop, because the results weren’t boring like when they used white. Just look on how boring was the May issue with Emily Blunt (the subs was way better), September with Rosie Huntington-Whiteley, October with Gwen Stefani and November issue with Jessie J (her subs also better than the newsstand version). Those gorgeous dresses can’t saved the images from being dull. There’s an exception though. The January covers with Lady Gaga was interesting because of the bright outfits and minimal text.

Young, talented and bright actors Dakota Fanning (our favourite cover star!) and Mila Kunis landed their very first Elle UK cover this year. The 18 year old was photographed by David Slijper, while the 29 year old former face of Miss Dior handbags was snapped by Doug Inglish. The rest of the cover stars are having better subscriber covers than the newsstands, in our opinion. We are loving those simple, minimalist and no-fuss images of Alexa Chung, Ashley Olsen and Cameron Diaz over their newsstands version.

Overall it’s a hit-and-miss year for Elle UK. But, we are looking forward for their next year’s line up already. Especially after they released their first 2013 cover star, Kylie Minogue (her 7th covers for the magazine!), and it looks promising.

Feel free to jump in the comment box below and share to us your favourite Elle UK covers this year.