The 16th slot – which, in print, appears as a mirror – is intended by The Duchess to show how you are part of this collective moment of change too.

On equal pay and what she will no longer accept: “If I’m in a situation where I have equal experience to the actor and my role is just as significant, there is no reason why I should be paid less. It’s not really part of my world anymore, because I just won’t accept it.”

On her mission to inspire young girls: “I believe that the energy you put into the world is what you get back, so I’m trying to put something positive out there, something to inspire girls and go into science, to run for office, to try to join the space program.”

On how she approaches political resistance: “I am happy to stand alongside and march for any minority to have equal rights. But I’m not into anything that incites violence, that magnifies hate, because it becomes contagious. …I try to approach my political resistance and my life with hope and love.”

On becoming the face of the new Ralph Lauren fragrance, Woman: “I’m interested in celebrating women in all of their complexities—truly authentic, self-realized women. Ralph and I both believe in the importance of empowering women, and this campaign embraces the blurred lines of gender and crushing stereotypes.” (source)

The cover is shot by Cass Bird. (source)

Jordan Barrett is on the Fall Winter 2016 cover of CR Men’s Book, styled by Carine Roitfeld with hair and make up by Didier Malige and Tom Pecheux. The photographer Sebastian Faena said that it’s actually a light test and they had 4 frames! (source)

Theo Wenner photographed the Spring Summer 2016 ad campaign of Chloé with Ari Westphal, Celine Bouly and Antonina Petkovic. The campaign is styled by Jane How with hair and make up by Didier Malige and Aaron De Mey. (source)

The cover was snapped by Terry Richardson with styling by Joanna Hillman. Hair and make up by Didier Malige and Wendy Rowe. She’s wearing Gucci on the newsstand and Versace on the subscriber cover. (source)

Three gorgeous catwalker are fronting the latest issue of Teen Vogue US, photographed and styled by Daniel Jackson and Beth Fenton respectively. Their hair and make up were done by Didier Malige and Fulvia Farolfi. (source) 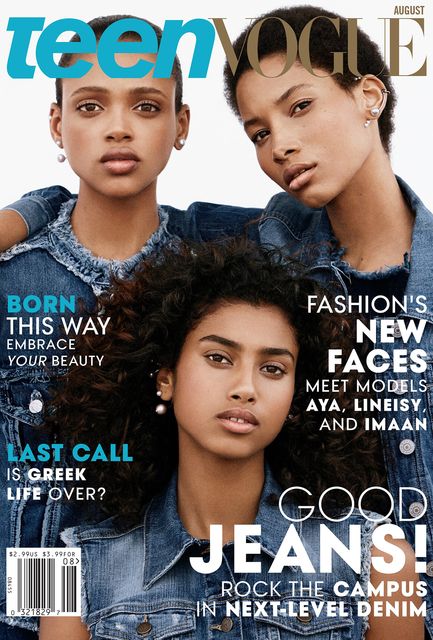 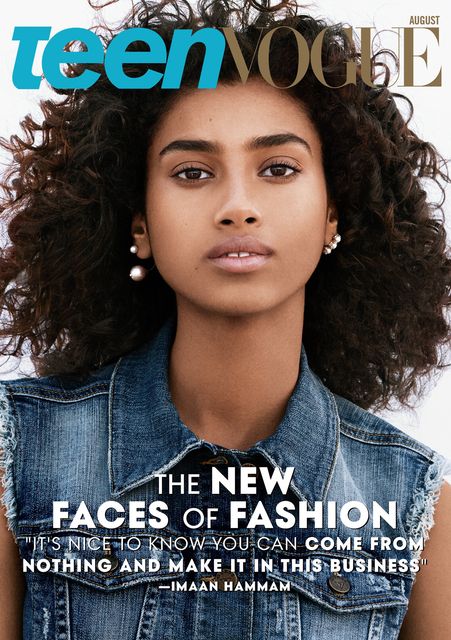 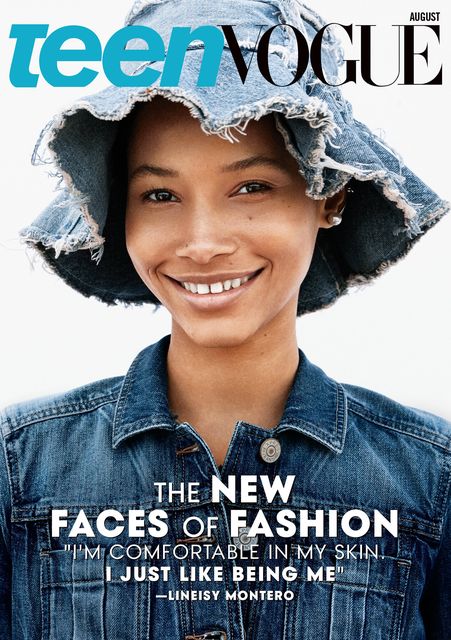 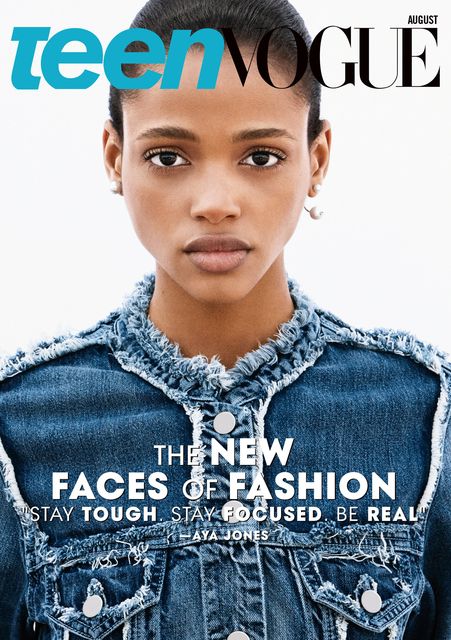