The actor goes red on the cover of Spex magazine snapped by David Benjamin Sherry. 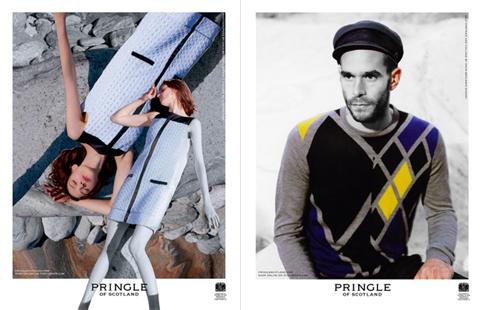 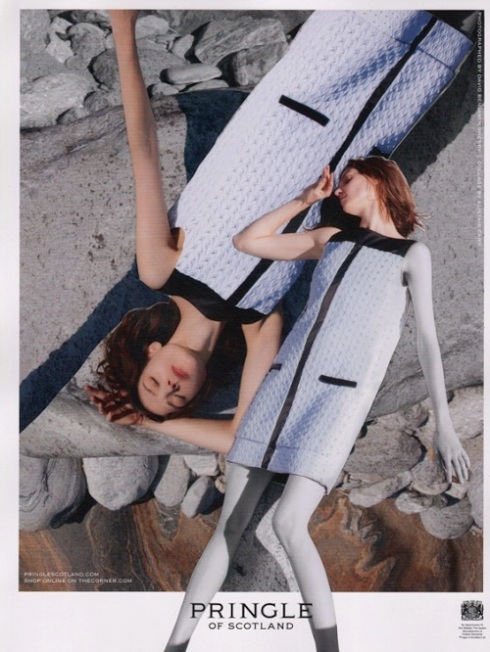 27 year old newcomer and a mother of one, Kati Nescher is replacing three times campaign face, Tilda Swinton, as the new face of Pringle of Scotland and she was photographed by David Benjamin Sherry.

This is Kati Nescher‘s second Spring Summer 2012 advertising campaign job after the much coveted Louis Vuitton slot along with Daria Strokous. 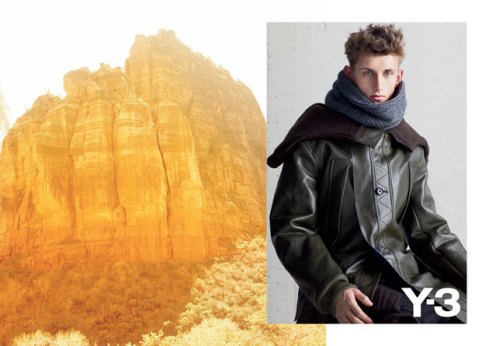 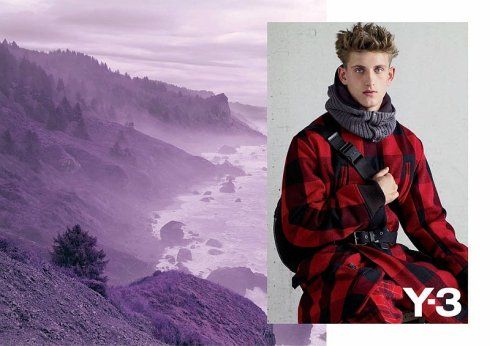