The cosmetic giant is creating an upcoming collaboration with the gorgeously talented Teyana Taylor who boldly embraces artistry, unapologetically embodies originality and commits herself to self-expression without boundaries.

“I’m very excited to be partnering with a company like MAC who I’ve watched collaborate with strong women of colour over the years. I’ve been a fan of MAC ever since I was 15 years old and started experimenting with makeup, it was the first brand that made me like makeup. I’m so grateful and excited to be sharing this beautiful collection I created with the MAC team but also hoping to inspire other young women that anything and everything is possible,” she says about the collection.
**
The images were captured by Daniel Sannwald. (source)

Lewis Hamilton is trying to make amends on his controversial skirt comment he made earlier this year by appearing on the August 2018 covers of GQ UK wearing kilt, photographed by Daniel Sannwald with styling by Luke Jefferson. (source)

Patti Wilson styled Molly Bair in Prada Fall Winter 2015 on the October cover of Numéro photographed by Daniel Sannwald. Hair and make up by Cyndia Harvey and Isamaya Ffrench. (source) 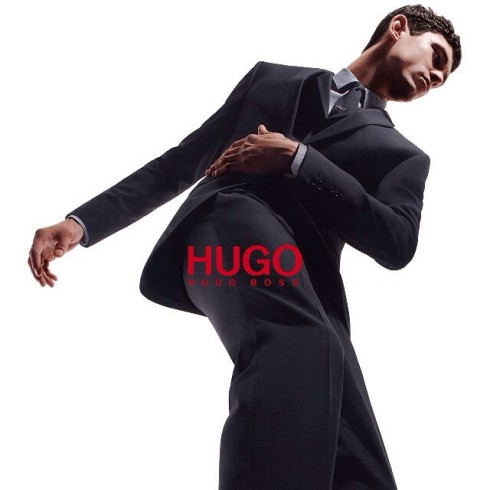