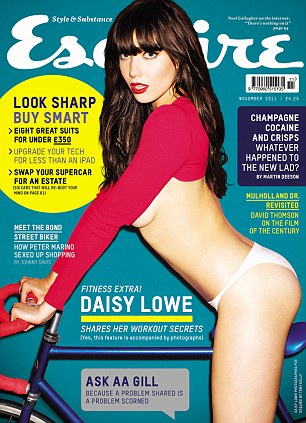 Daisy Lowe for Playboy US September 2011

As rumoured, the July cover girl of InStyle UK, Daisy Lowe is gracing the September cover of Playboy US. She was photographed by Tony Kelly for the magazine. The 22 year old model is the daughter of Pearl Lowe, the singer/songwriter turned textile and fashion designer, and Gavin Rossdale, lead singer for Bush (the current husband of Gwen Stefani).

The current face of Stephen Webster and the daughter of Pearl Lowe and Gavin Rossdale (yes, that Gwen Stefani‘s Gavin Rossdale!), Daisy Lowe, is sitting pretty for the July cover of her hometown InStyle. 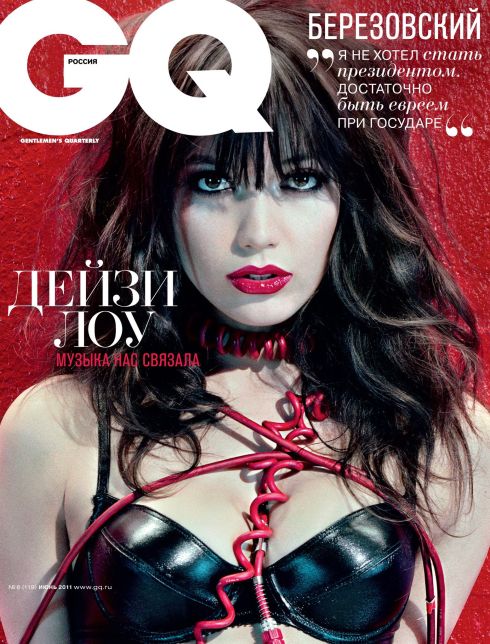 The same image of Daisy Lowe photographed by Miles Aldridge and styled by Beth Fenton was the April 2011 cover of GQ UK.

April 2011 cover girl of Dazed & Confused Korea and GQ UK, Daisy Lowe was photographed by Mat Collishaw for the Fall 2011 advertisement campaign image of Stephen Webster. Nicky Clarke did the hair and Charlotte Tilbury did the make up.

Image via Sand In The City. 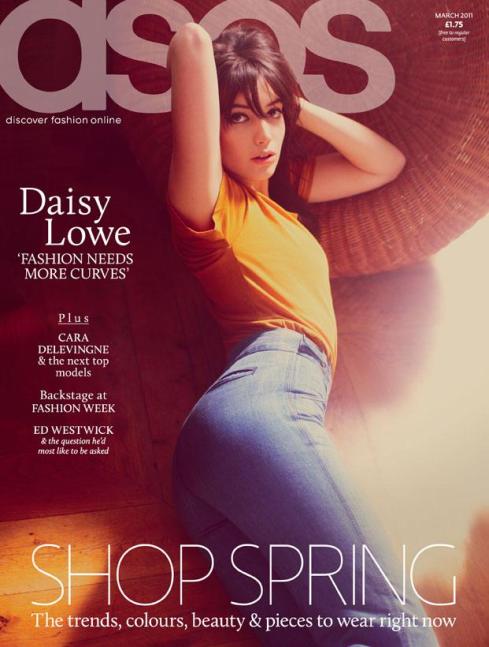