L’Officiel Hommes Italia presents 11 covers for their latest edition, The Statement Issue. The cover stars are as follows: 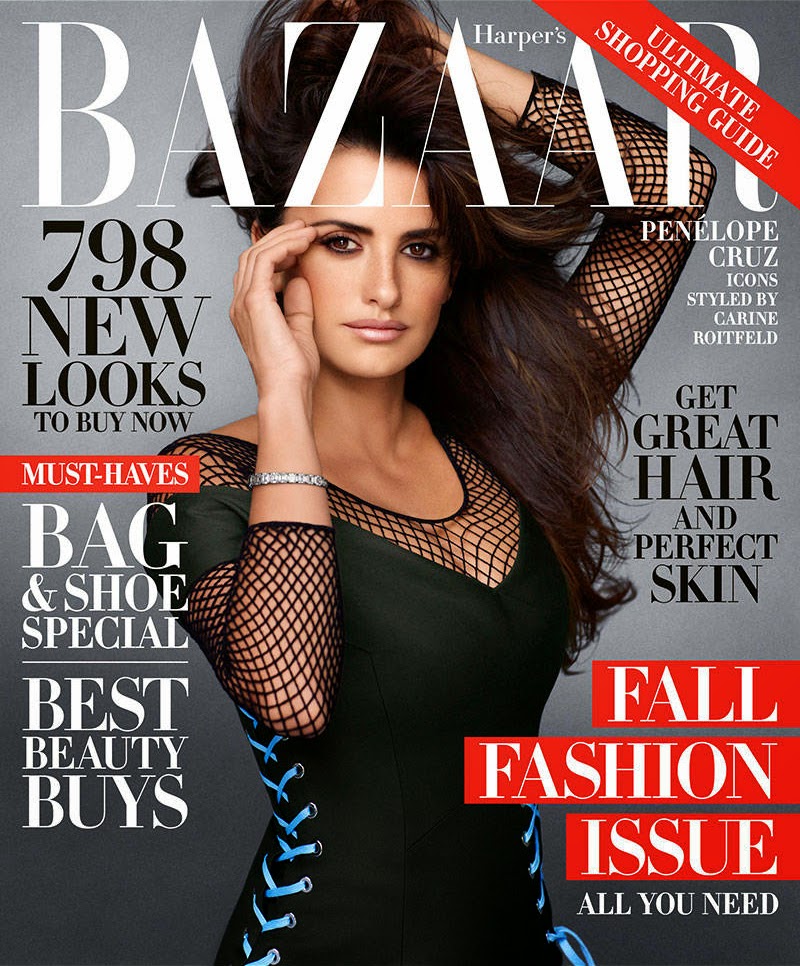 The images were snapped by Sebastian Faena with art direction from Stephen Gan. Oh, by the way this is Gaga‘ second cover for the magazine this year. (source) 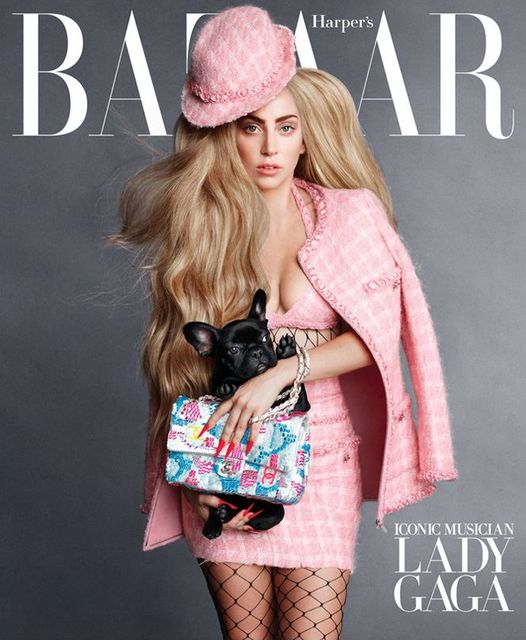 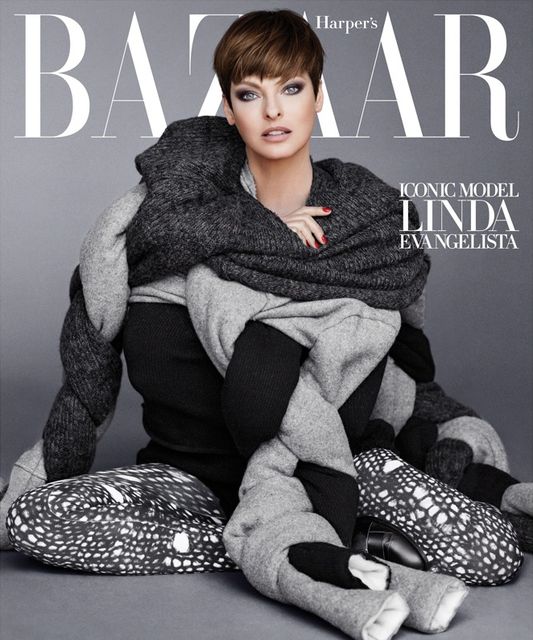 Dazed & Confused‘s covers are really diverse this year, in a good way. They produced some of the most interesting covers in their history.

We love Grimes‘ April issue, in which she was photographed by Hedi Slimane wearing the unmistakable Givenchy Spring Summer 2012 Haute Couture crystal nose ring and matching earrings. We love the crystal encrusted headpiece that artist Theo-Mass Lexileictous wears on the May cover, shot by Walter Pfeiffer. We love the eerie image of actor Noomi Rapace, by Sølve Sundsbø on the June issue. We also love how controversial their September issue was, with Azealia Banks blowing an inflated red condom, shot by Sharif Hamza.

Their October issue with model Joan Smalls and actor Sam Riley was subtly sexy yet seductive. They’re sensually bitting an apple to match the “Temptation” headline, photographed by Sean & Seng. Iris Apfel‘s November cover (in a bright Comme des Garçons voluminous dress) was one of our favourites this year as well. The 91 year old fashion icon looks amazing on the image snapped by Jeff Bark. Even though some people hated it, but their December issue with Angelababy, Kyary Pamyu Pamyu, and Nicola Formichetti (all four images were photographed by Matt Irwin) was the most fun and playful images they’ve ever published.

The November edition of the magazine is Tim Noakes‘ first issue as editor-in-chief.

The rest of the front page slot this year were given to huge names in photography, such as Sølve Sundsbø for February issue with Saskia de Brauw (we love the soft color palette), Mert Alas & Marcus Piggott for April issue with Kate Moss (one of the year’s worst cover, really), Terry Richardson for June issue with Candice Swanepoel, rising duo Daniele Duella and Iango Henzi for May with Natasha Poly, Mikael Jansson for September issue with Karlie Kloss (our favourite!), and Patrick Demarchelier for November issue with Aymeline Valade.

Which one is your favourite this year from Vogue Japan?

Follow our Twitter (@art8amby) and Facebook (art8amby) to get the latest news in magazine covers, models, ad campaigns, editorial, fashion news and occasional movies and music.

The cool comic like cover image was photographed by Nick Knight with the styling works by Katy England. Lindsey Wixson is wearing the Fall Winter 2012 peplum flower printed coat from Comme des Garçons.

The other cover version was snapped by Juergen Teller.

UPDATED AUGUST 28th 2012: The cover was photographed by Terry Richardson.

American model Ali Michael is going topless and wearing only a pink exaggerated pants from Comme des Garçons Fall 2012 collection for the anniversary cover of Purple Fashion Magazine, with their new masthead of course.

If you’re wondering, the woman who is holding the magazine is artistic director and jewelry designer, Gaia Repossi.