UPDATED JANUARY 10th 2014: The other female model is Esmerelda Seay-Reynolds. The beach set by was made by Stefan Beckman. 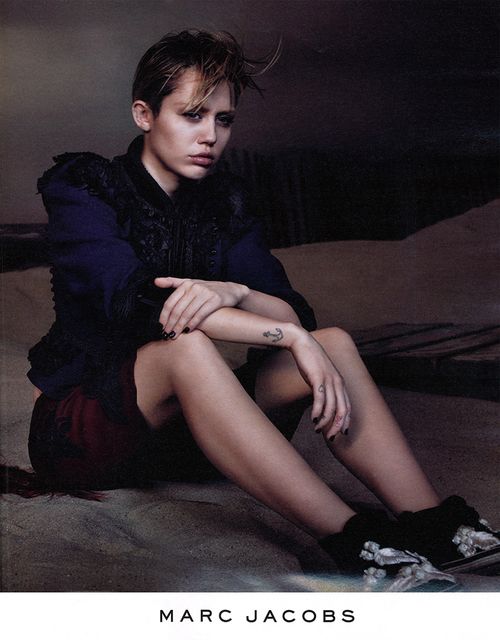 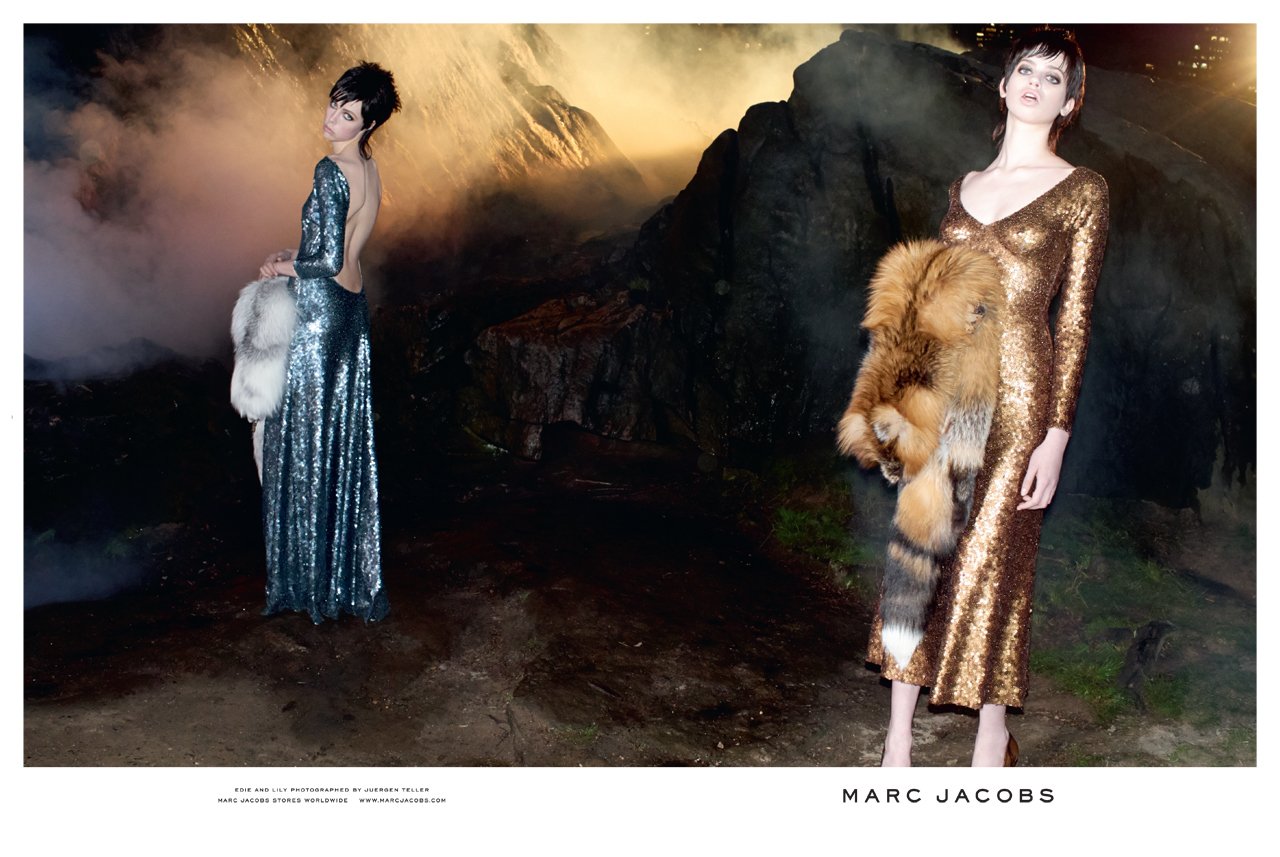 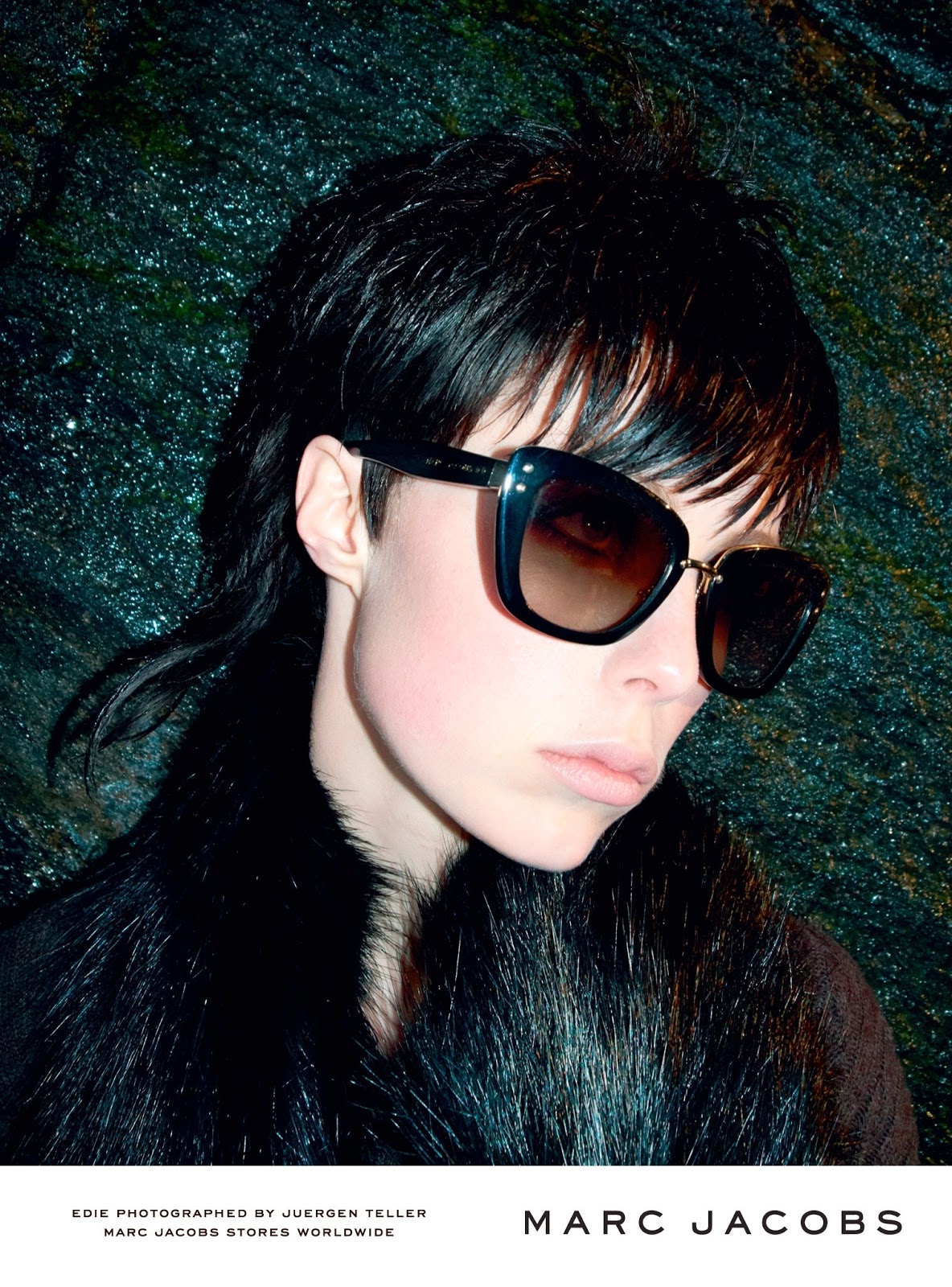 The covers featuring Cole Mohr and Yuri Pleskun were snapped by Jens Ingvarsson.

The current cover boy of L’Officiel Hommes Korea, Cole Mohr landed yet another magazine cover with this Joseph Gray photographed image for the latest front page of Bite Magazine. 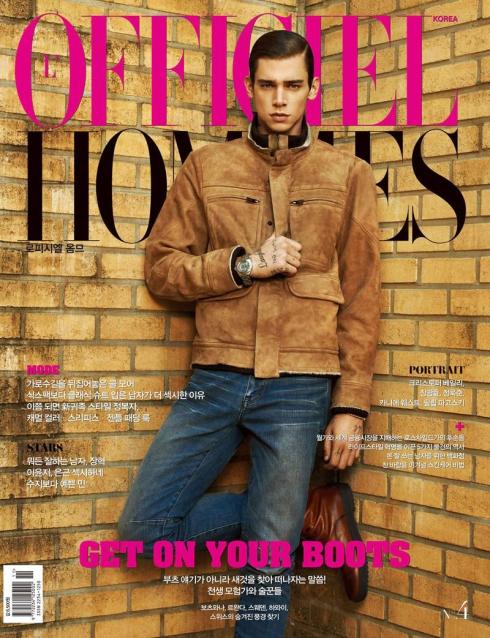 25 year old American model, Cole Mohr was photographed by Kim Hyungsik and styled by Bom Lee for the November cover image of L’Officiel Hommes Korea. The hair was done by Choi No while the make up by Lee Young. 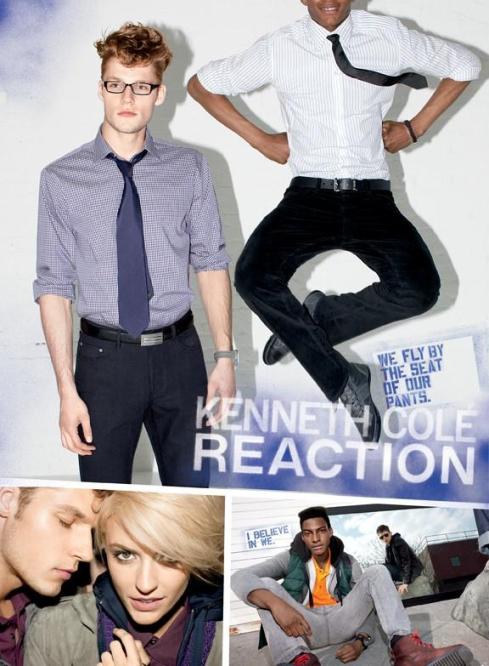 Cole Mohr, Mikus Lasmanis and Ty Ogunkoya are some of the models featured for the latest campaign images of Kenneth Cole Reaction. 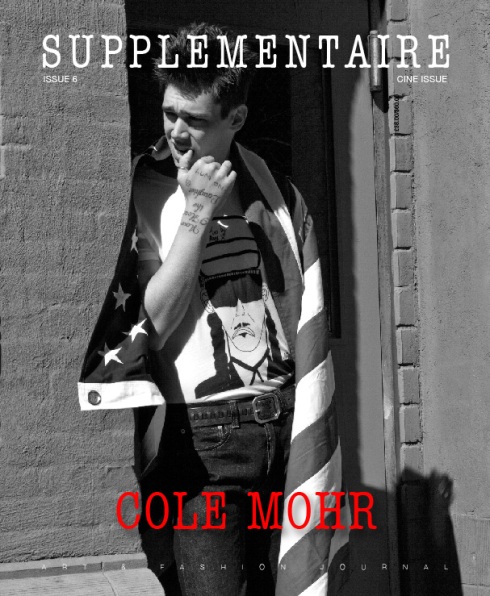 Cole Mohr is featured on the latest cover of Supplementaire photographed by JD Forte and styled by Torian Lewin.

Cole Mohr, Pavel Baranov and Roy Pratt posed together for the latest campaign of Customellow. Visit Male Model Scene for more images of the campaign. 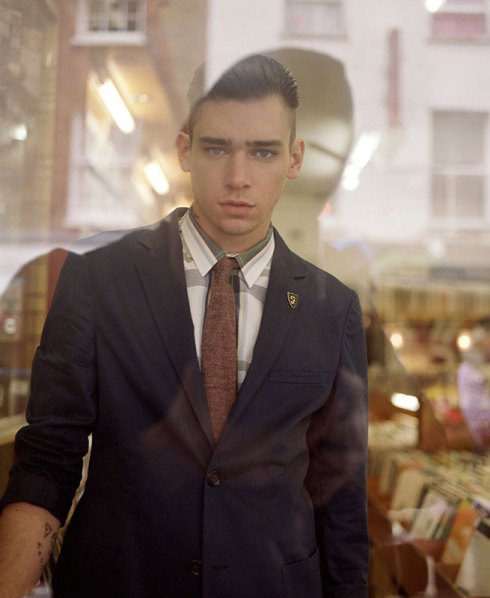 Click Male Model Scene for more images of the campaign.