Two Covers of Made In Brazil Magazine Issue 8 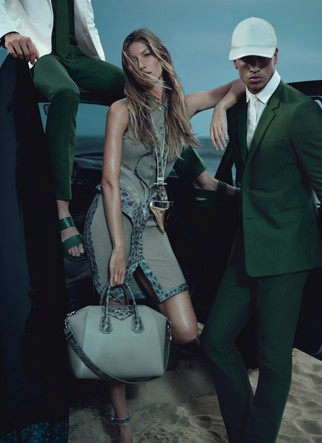 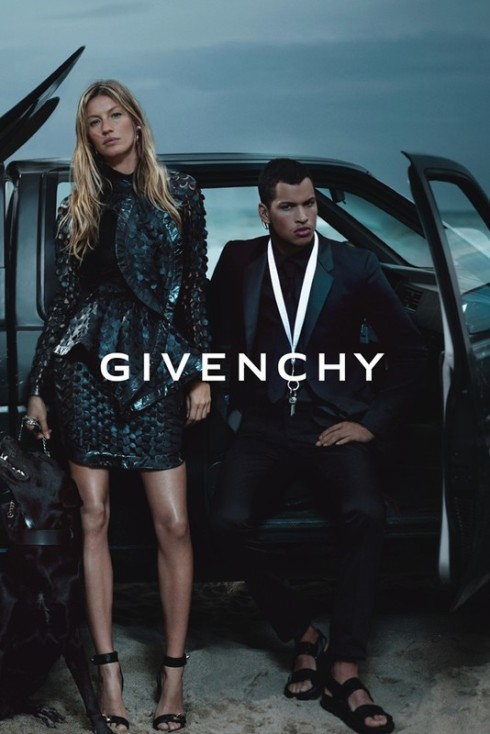 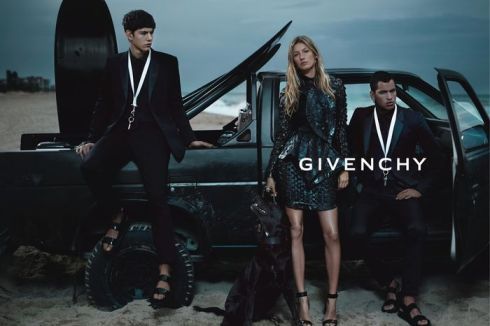 Gisele Bundchen landed her second blue chip campaign for next season! This time, the mother of one was photographed by the returning duo Mert Alas & Marcus Piggott (who also snapped her for Versace‘s latest “blue” campaign) for these great images of Givenchy‘s latest advertising along with Simone Nobili and Chris Moore with black surfboards against darkening skies. Riccardo Tisci described the atmosphere as “the expression of a love story between a surfer and a mermaid.”

The campaign make up and hair was done by Lucia Pieroni and Luigi Murenu respectively.

Riccardo Tisci (in Nike!) and one of his muses, model Mariacarla Boscono are featured for the 20th Anniversary cover of Dazed & Confused magazine along with two other unidentified models who are naked as Mariacarla. This stunning cover was photographed by Matthew Stone and styled by Katy England.