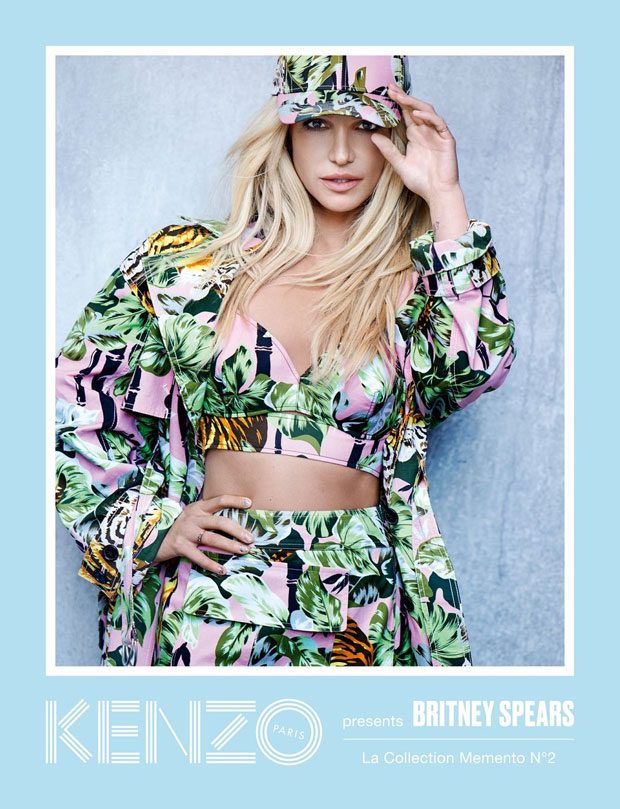 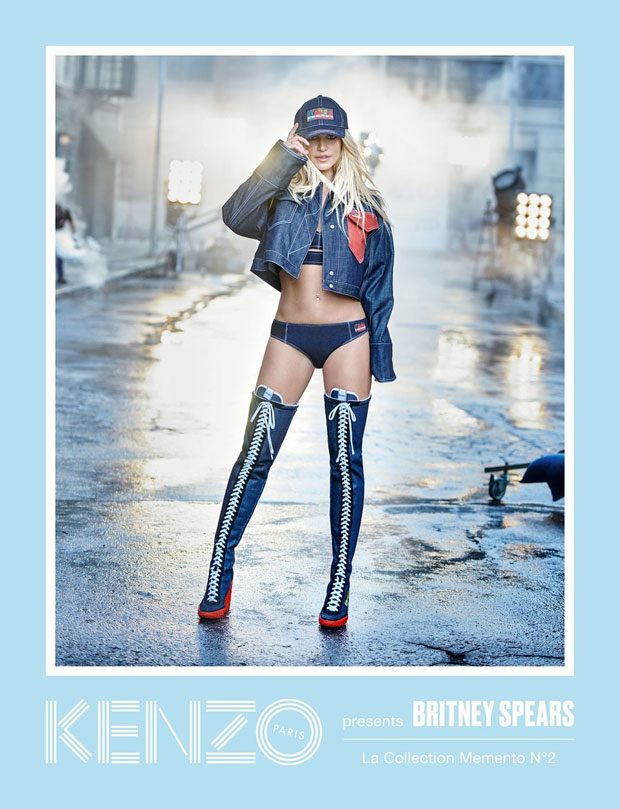 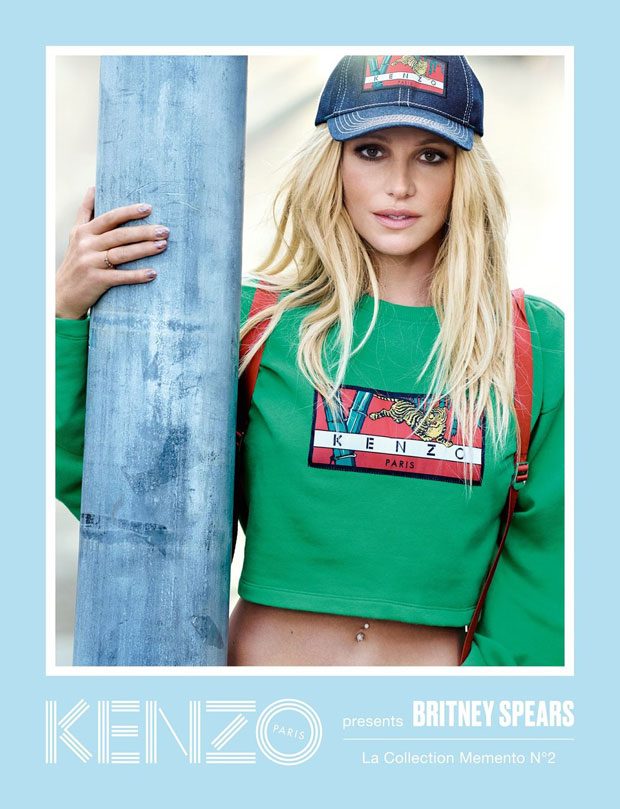 The covers are all shot by Mario Testino. Robbie Spencer styled Britney in Fendi, Louis Vuitton and Balmain. (source)

Britney Spears for InStyle US January 2014

The 32 year old singer is promoting her latest album, Britney Jean. The cover was photographed by Michelangelo di Battista. We’ve just posted our review on the magazine’s 2013 line up. You can read it, here. (source)

Britney Spears for Shape US June 2013

We must appreciates Elle US editors decision to choose other color than white as the backdrop on their usually boring newsstands covers this year. The only interesting image with white backdrop was Blake Lively‘s March issue, but that’s only because of her strong pose. We are not loving Katherine Heigl‘s January, Reese Witherspoon‘s February, Rihanna‘s May, and Katie Holmes‘ August issue, at all.

Their first attempt was dark grey background, for Jessica Simpson‘s naked April cover, and we are not impressed by it. They used bold red and combined it with Kristen Stewart for June, which kinda worked and interesting. Selena Gomez posed in a black and gold Dolce & Gabbana dress in front of summer-ish ombré blue background for July issue, while shocking pink was used for their September cover to matched Katy Perry‘s pink sequined dress from Bottega Veneta. One of the worst covers of the year nominees is Britney Spears‘ October issue. Oh, how we wished they’ve used different background color other than the dull grey, and less photoshop next time, please!

The November (there are 5 different subs covers and Kristen Wiig‘s is our fave!) and December covers with Sarah Jessica Parker and Jennifer Lawrence are the best images with colored backdrop. We love how Alexi Lubomirski snapped SJP‘s perfectly flowing hair and Carter Smith did a good job capturing Jennifer Lawrence‘s subtle sexiness. Jennifer‘s subscriber cover is also one of the best subscriber covers that Elle US has ever produced.

Got any favourite images from Elle US this year? Share to us in the comment box below. You can also read our recap from 2011, here and 2010, here.