The campaign with Kristen Stewart was photographed by Karl Lagerfeld. (source)

The image was shot by Aitken Jolly and styled by Deep Kailey. (source)

Alice Dellal is reprising her role as the campaign girl of Chanel Boy Handbags, and this time she’s accompanied by model Jake Davies for the black and white images that was photographed by Karl Lagerfeld.

Big congratulations to Lindsay and Kati who snagged their second major campaign this season! 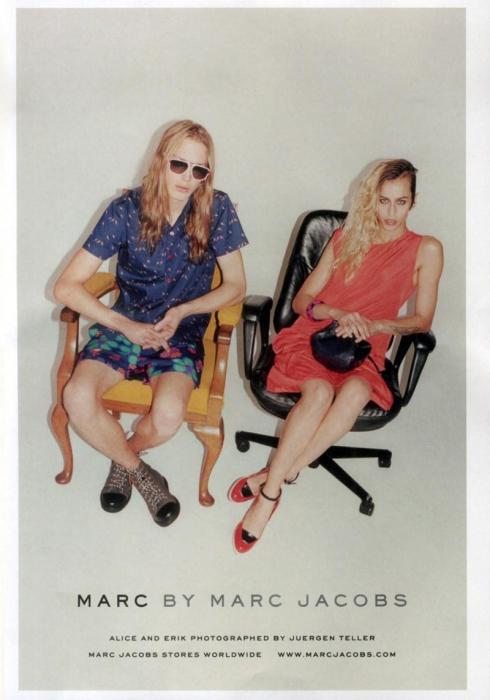 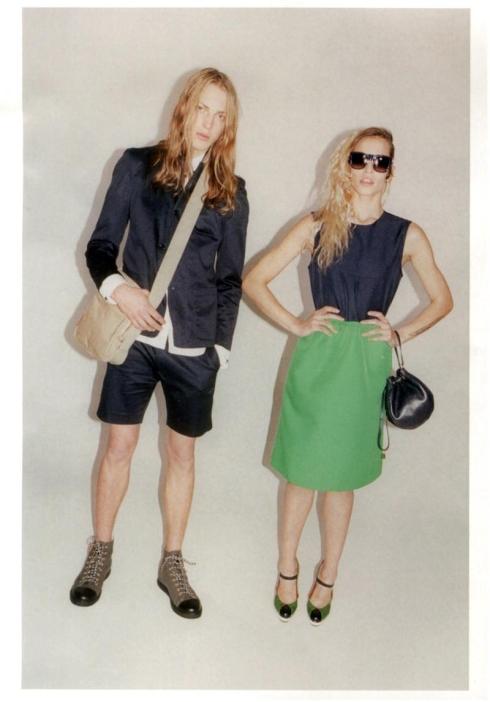 Alice Dellal, a 24 year old model and drummer for a gospel/lyrical/punk band, Thrush Metal, is landed her third Spring Summer 2012 campaign job after featured for Ermanno Scervino and snapped by Karl Lagerfeld for the upcoming Chanel Boy handbags.

She was photographed by Marc by Marc Jacobs‘s regular photographer, Juergen Teller, along with Erik Andersson for the campaign. 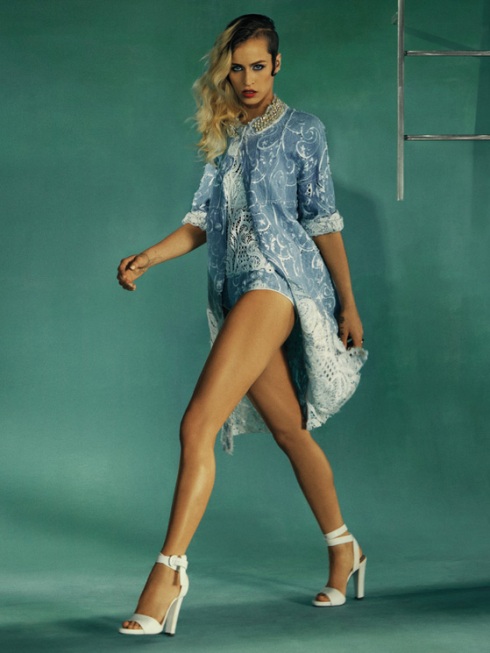 Model, musician and the new face of Chanel Boy Handbag, Alice Dellal is returning as the campaign model of Ermanno Scervino for the second season photographed once again by Francesco Carrozzini.

“Alice has a modern and uncommon beauty, which I wanted also in this new campaign because when it meets the world of couture it conveys the contemporaneity of a new and sophisticated concept of femininity” said Ermanno Scervino, who turned the contrast between luxury and research, between handicraft and avant-garde into the DNA of his fashion made in Italy.

Three Covers of Volt Magazine No.9 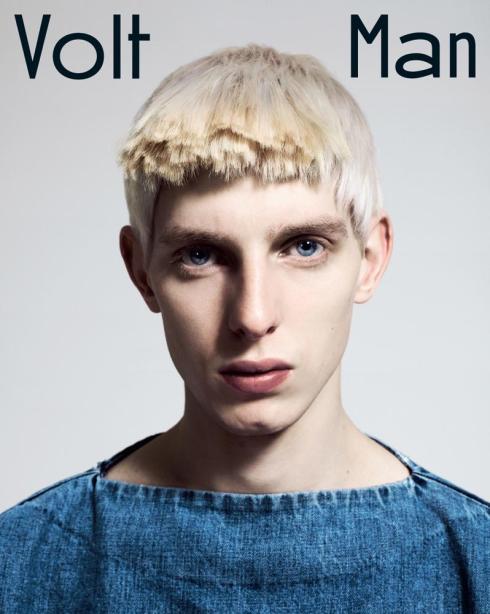