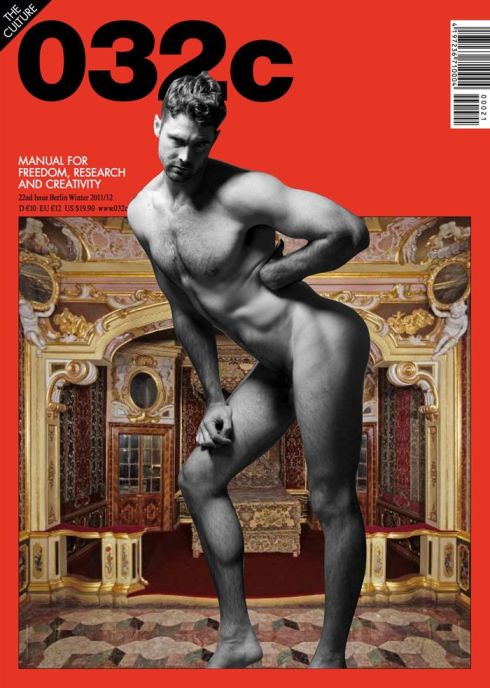 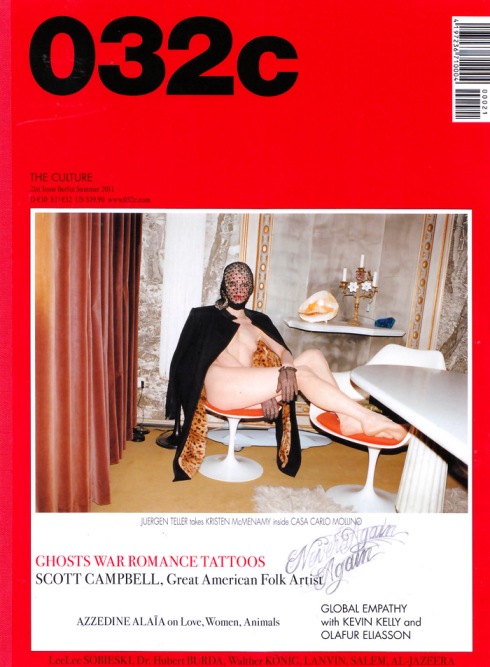 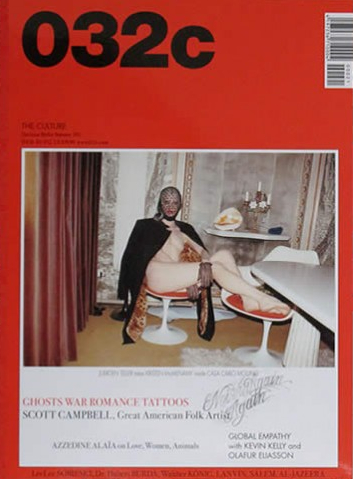 Being a 46 year old model doesn’t stop you landed the magazine covers! The famous Kristen McMenamy proves it with her third covers this year for 320c photographed by Juergen Teller. Earlier this May she landed i-D and Vogue Italia respectively and don’t forget that she is the face of Louis Vuitton for their Spring Summer 2011 advertisement campaign!