61-year-old actor Bryan Cranston is featured on the November cover of Esquire US photographed by Marc Hom.

– How Cranston connects with his dark side: “In many ways, I think I have used my career as a therapy session in life. It has been, I think, tremendously beneficial for me to get into roles that are sometimes disturbing, and to be able to purge my darker side into the character and have a cathartic release.”

– On Trump: “There’s no moral foundation to the man.”

– On politics and his new movie Last Flag Flying out next month: “If I lose fans for my political stance, or because people don’t like the movie, so be it. I’d rather be someone who stands up for something.”

– What prevented him from falling prey to many temptations when he attained global fame with Breaking Bad: “I mean, I was fifty. So I was already formed. Like, the clay was dry.” (source)

Olesya photographed by Hao Zeng with styling by Anna Katsanis. Hair and makeup by Kyle Malone and Colleen Runne. (source) 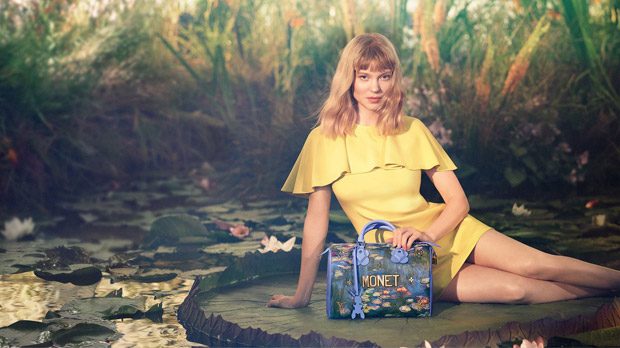 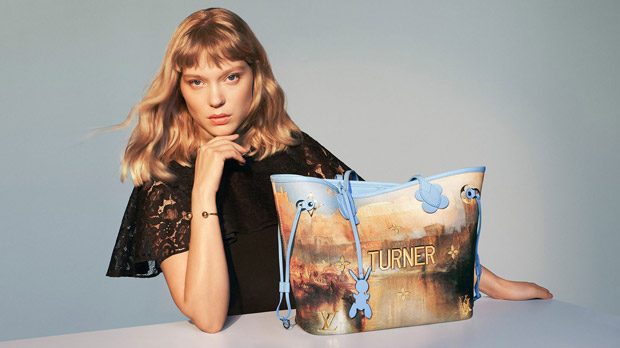 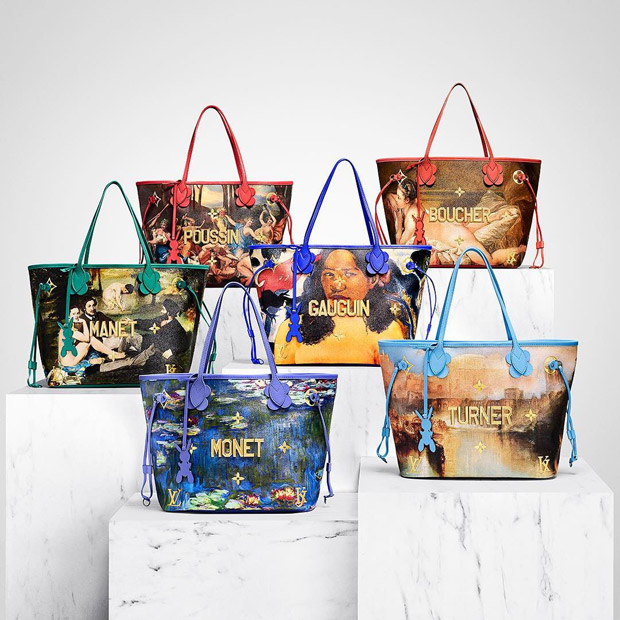 Kerry Washington for Allure US November 2017

The amazing set of covers are shot by Alique with styling by Julie Pelipas. (source)

LeBron James for GQ US November 2017

Selena Forrest, Jolie Alien, Farretta, Ratner and other models are on the Resort 2018 ad campaign image of Valentino photographed by Terry Richardson with styling by Joe McKenna. (source)