The cover was shot by Vanessa Beecroft. Some of the models are Lauren Bigelow, Sandra Najda, Tereza Holanov, and Tatyana Konovalova. (source)

The eighth cover in the line up is featuring British supermodel Kate Moss who is wearing Giles Deacon structured jacket. The cover was shot by David Sims and styled by Katie Grand. Paul Hanlon and Lucia Pieroni did the hair and make up respectively. (source)

Salma Hayek for Allure US August 2015

Patrick Demarchelier photographed the August cover of Allure US with Salma Hayek, styling by Paul Cavaco. Hair and make up by Garren and Gucci Westman. (source)

The campaign was styled by Karl Templer with hair and make up by Anthony Turner and Mark Carrasquillo. (source) 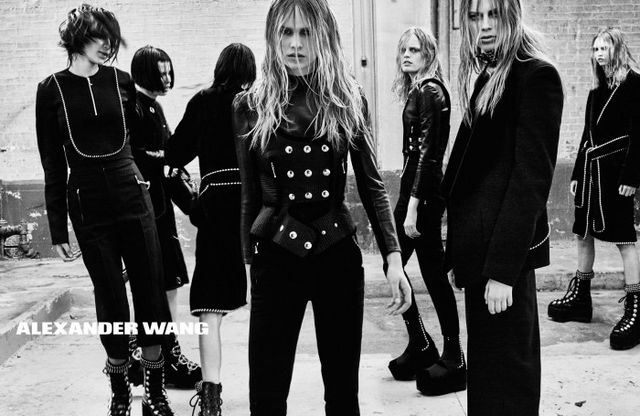 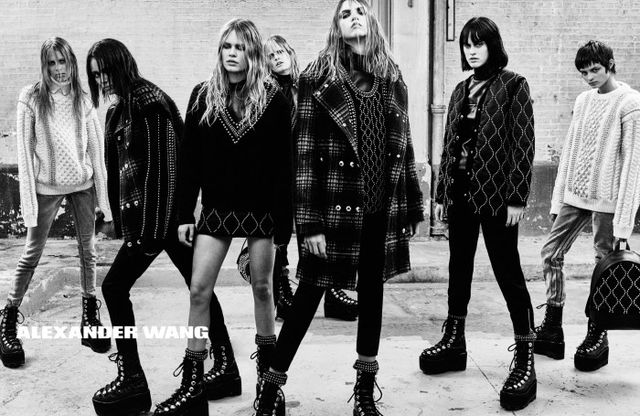 Natalia Vodianova is returning to be the face of Calvin Klein‘s iconic Euphoria fragrance to celebrate the perfume’s 10th anniversary.

She was photographed in Hawaii with Tyson Ballou by Inez Van Lamsweerde and Vinoodh Matadin. (source) 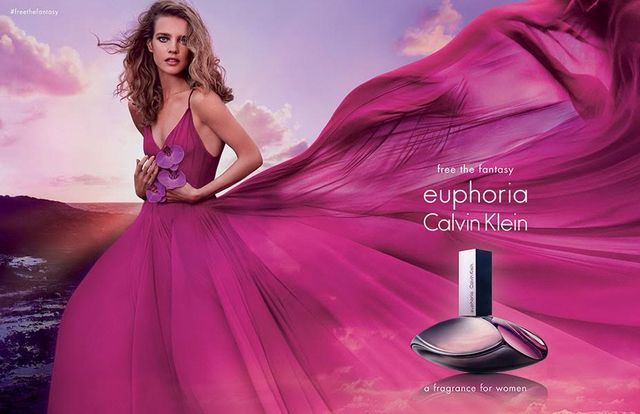