Mulberry’s spring campaign marks a new direction for the British luxury label, with model Georgia May Jagger making her first appearance as the face of the brand, and photographers Inez van Lamsweerde and Vinoodh Matadin returning to shoot the campaign for the first time since 2004. (source)

Some of the campaign models are Li Xiao Xing, George Barnett, and Jack Guinness. The campaign was shot by Andrea Spotorno with styling direction by Cathy Edwards. (source)

The second cover of the latest issue from LOVE was shot by Sølve Sundsbø and styled by Katie Grand. The first cover features Kim in custom Prada by Steven Klein. (source)

Dian Sastrowardoyo is wearing Burberry on the February 2015 cover of Dewi Magazine, photographed and styled by Ryan Tandya and Aldi Indrajaya. Hair and make up by Priscilla Rasjid and Indah from Irwan Team Hair Design. (source)

The ELLE Comic Relief Issue will be on sale at all UK TK Maxx stores from January 29th for the special price of £2.99 (including 75p donation to Comic Relief).

The Red Nose Day t-shirts by Karl Lagerfeld, Anya Hindmarch, Diane von Furstenberg, Matthew Williamson and Henry Holland are on sale at TK Maxx, with prices starting from £9.99 – 100% of the net profits go to Comic Relief.

The Academy Award-nominated actress and the current face of Chanel Rouge Coco Lipstick is wearing Chanel on the cover that was shot by Mariano Vivanco. (source)

The minimalist and charming campaign was shot by Karim Sadli and featuring one of the Spring Summer 2015 campaign queens, Julia Bergshoeff. Styling direction by Jonathan Kaye. (source) 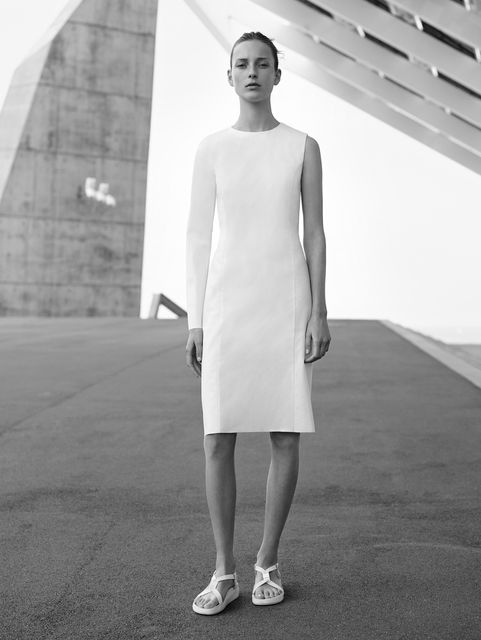 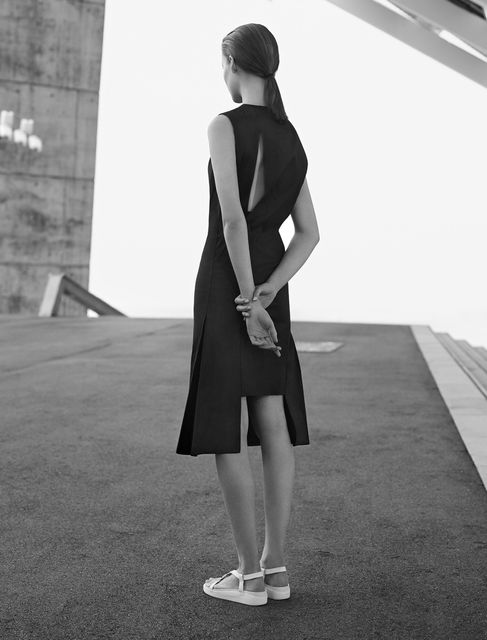 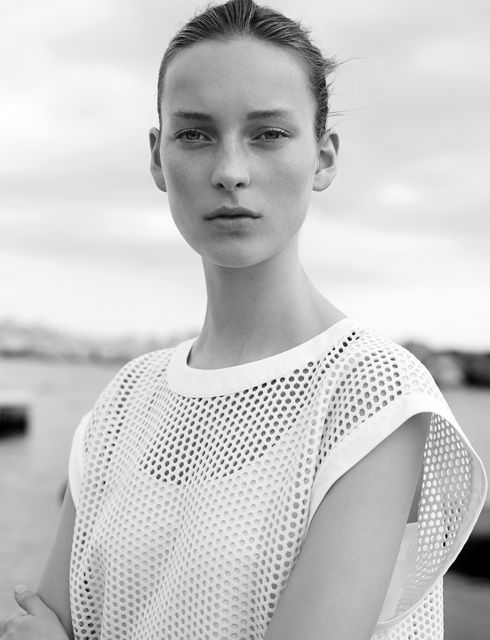 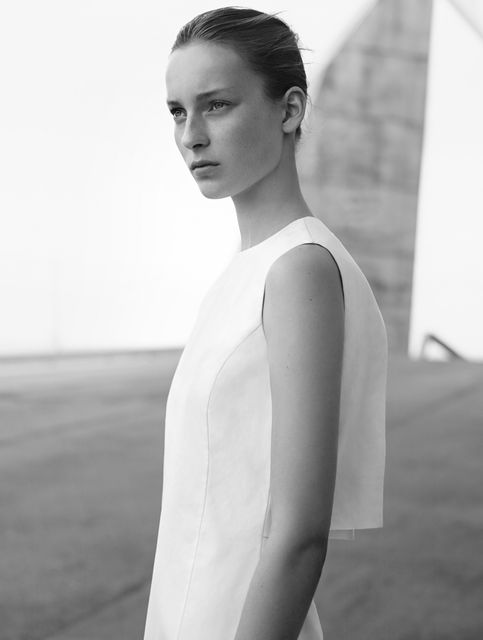 The 70s-inspired cover was shot by Tom Craig and styled by Bay Garnett. (source)