Santiago and Mauricio photographed this gorgeous black and white portrait of Lindsey Wixson for the December 24th 2014 cover of The Edit Magazine, styling by Maya Zepinic. (source) 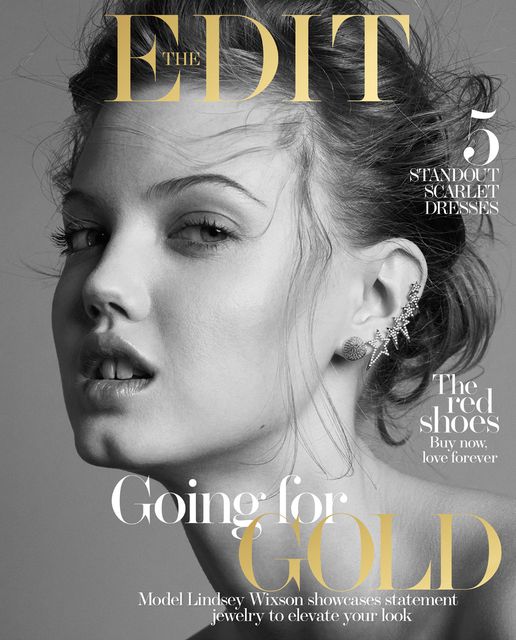 Michael Kors enlists his regular team Mario Testino (his has been collaborating with the brand for over a decade!), Karmen Pedaru and Benjamin Eidem for the Spring Summer 2015 ad campaign of his namesake label. (source)

The brand said that said those three represent “the British establishment and distinct characteristics of the Dunhill man.” They are gathered at an English country house. Eliot, the son of the Earl of St. Germans, is a musician, as is Blamire, while Cooper is an actor and entrepreneur. (source)