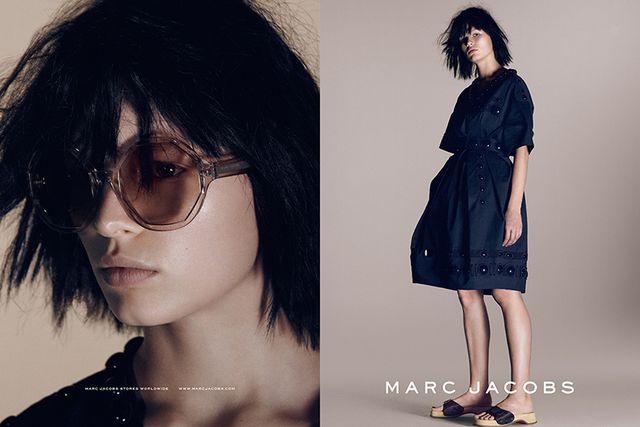 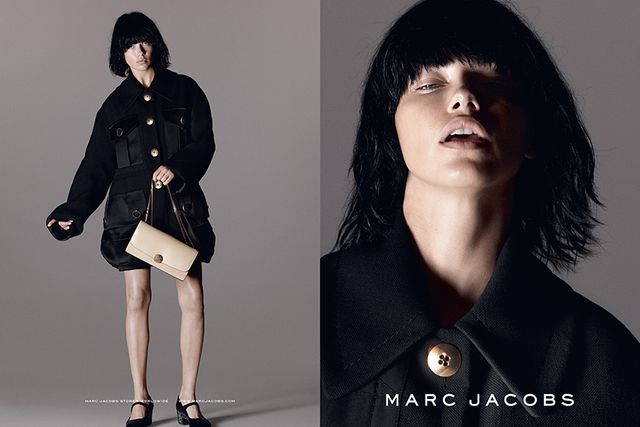 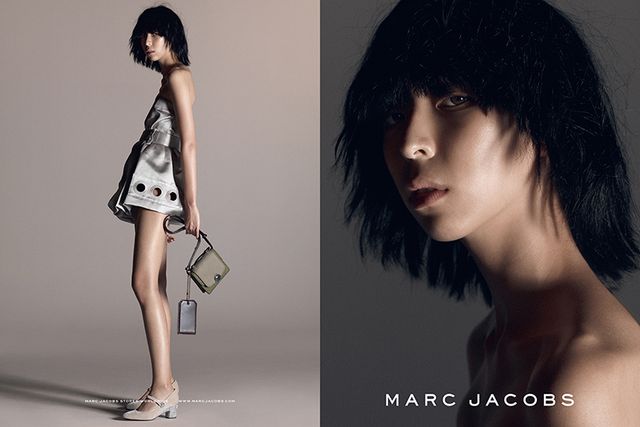 They were all styled in his military uniform-inspired spring look and a messy bob wig from the runway show by Katie Grand, with hair by Guido Palau and makeup by Diane Kendal. The campaign includes nine double page layouts featuring a full-length shot and a portrait of each model. The campaign will begin to run in the January issues of leading fashion magazines. (source)

Ellen Von Unwerth photographed the Spring Summer 2015 ad campaign of Agent Provocateur featuring the one and only, Naomi Campbell. The inspiration for the campaign derives from girl gangs and pulp fiction novels of the early 1960’s. It also may have been inspired by David Lynch’s Lost Highway and Brian De Palma’s thriller Body Double. (source)

The cover was shot by Santiago & Mauricio with styling by Chabela Garcia. (source)

Shanghai Tang Silk Road Collection is the new collection of fragrances inspired by the glamour and culture of Shanghai. The collection was inspired by the rich fabrics, décor, lively colors and mystery of Silk Road, which were intertwined in each of the eight editions by perfumer Carlos Benaim.

Chris Hemsworth for GQ US January 2015

The cover was shot by Hugh Stewart and styled by Katherine Green. (source)