The covers were shot by Wendelien Daan with styling by Thomas Vermeer. (source) 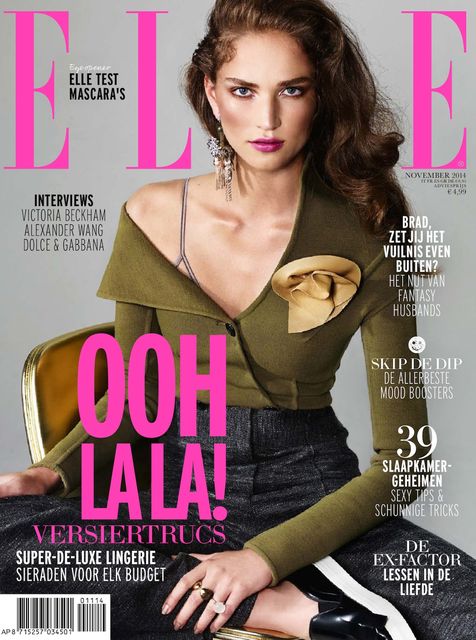 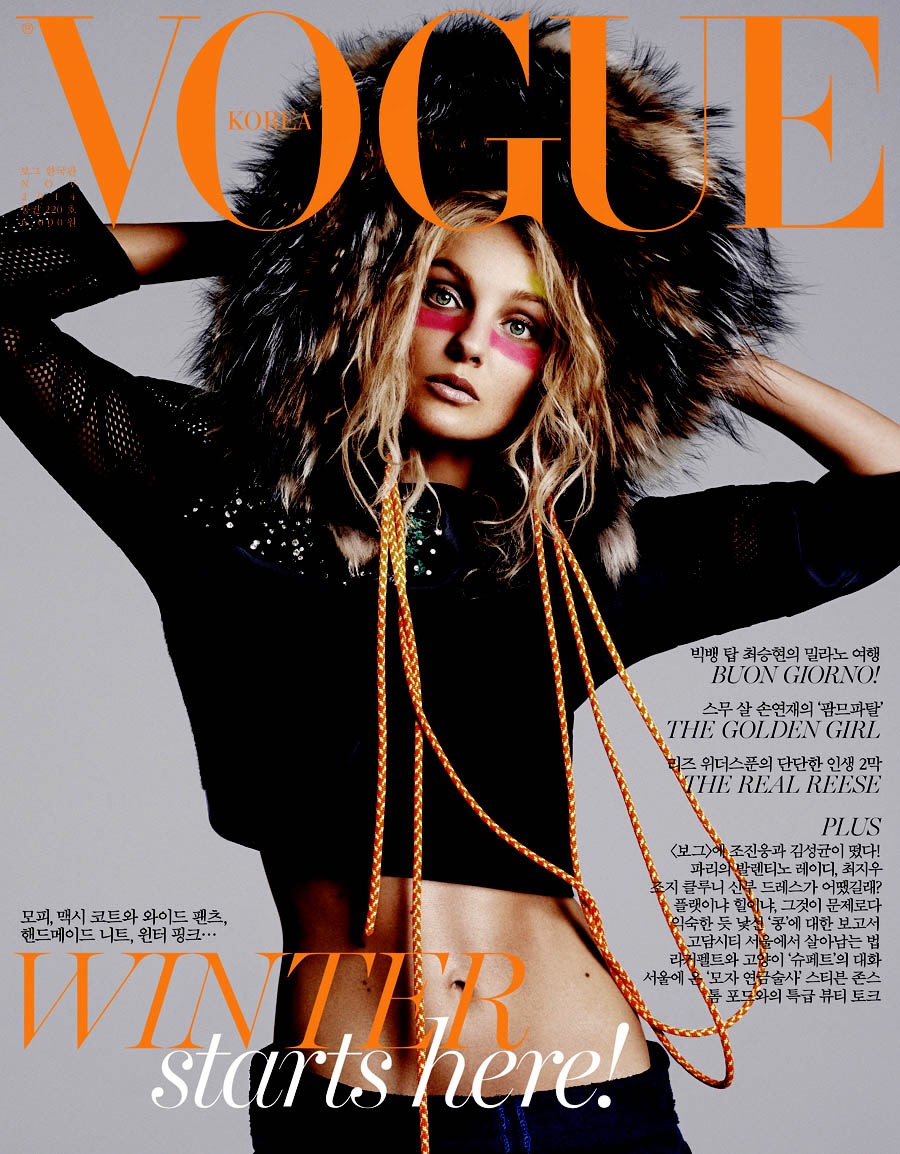 We just saw their October cover with Jessica Chastain earlier this month, and now Interview Magazine released the image for their upcoming issue which featuring Shia LaBeouf who was shot by Craig McDean!

The actor was styled by Karl Templer. The issue will hit newsstands on November 11th. (source)