JLo is wearing Versace and accessories by Laura Lee Jewellery and Lock & Co Hatters on the latest cover of Elle UK, photographed by Txema Yeste in Château de Voisins, Paris. 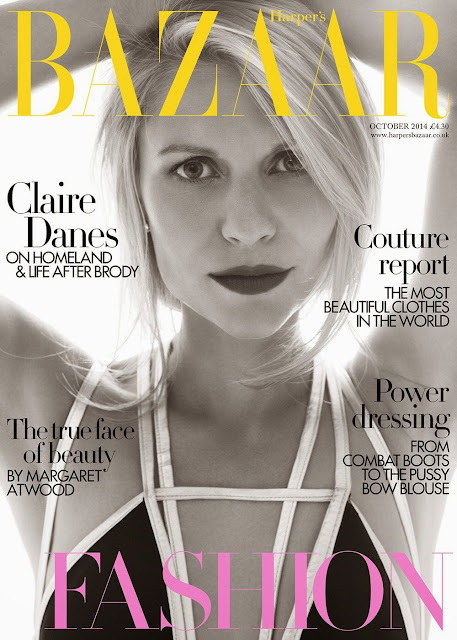 The campaign with Toni Garrn is photographed by Josh Olins. (source)

The actress is wearing Louis Vuitton ensemble that was also worn by Natalia Vodianova on the current cover of Vogue Paris. The image was shot by Signe Vilstrup. (source)

Supermodel Kate Moss and one of today’s social media Queens Cara Delevingne are posing together in front of Mario Testino lens for the latest fragrance campaign from Burberry, My Burberry.

Cara on Kate: “Kate has such a presence and she has a great sense of humor and style. We had met a few times before we worked on the My Burberry shoot together so I knew we would have fun together and that the pictures would be great. I’ve always admired Kate.”

The cover is photographed by Liz Collins. (source)

Christoph Waltz for Zoo Magazine No.44

The cover was shot by Bryan Adams. (source)