Blake Lively for Vogue US August 2014

The 26 year old actress is landed yet another cover for Vogue US. Anna Wintour must have really like her… while Amy Adams, Zoe Saldana, Tilda Swinton and Kerry Washington are yet to ever graced the covers… Anyway, the image was shot by Mario Testino and styled by Tonne Goodman. (source) 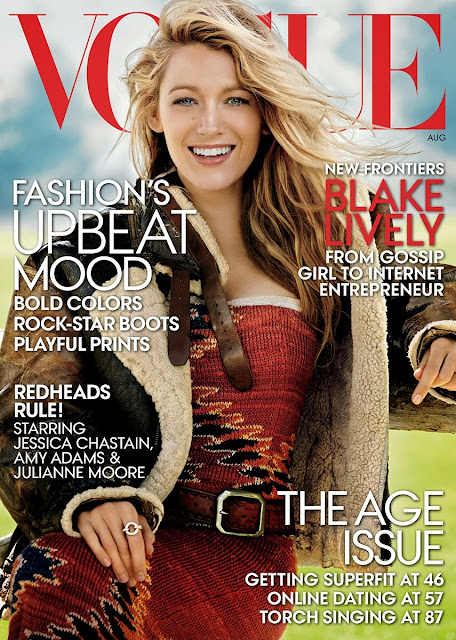 Actress Amanda Seyfried is reprising her role as the campaign face for Clé de Peau Beauté. The images were photographed by Mert Alas & Marcus Piggott. (source)

The Academy Award-winning actress was shot by Alexi Lubomirski for the vibrant cover. (source) 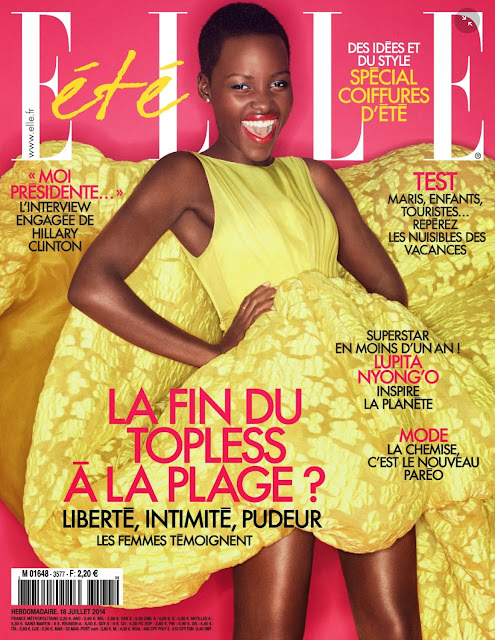 The cover with the Spanish actress is photographed by Giampaolo Sgura and styled by Sara Fernández. (source)

The cover is shot by David Bellemere with styling direction by Maya Zepinic. (source)

French model Constance Jablonski stars in the new campaign of Filippa K that was shot by Ward Ivan Rafik with styling works by Marcus Soder. (source)

The cover was shot by Theo Wenner. (source)