Louis Vuitton’s push to even higher echelons of luxury includes three marquee photographers for Nicolas Ghesquière’s debut fashion campaign. The fall spots are slated to break in an array of August magazines, starting July 3 in the U.K.

Dubbed “Series 1,” the campaign is touted as a mold-breaking collaboration that crosses over into the realm of art — a “curated” selection of images inspired by Ghesquière’s debut fall collection.

According to Vuitton, Ghesquière gave each of these “giants” free reign to interpret the collection with their unique visual signature — which is to be heightened by the way the various images are combined to form a “fashion gallery.” 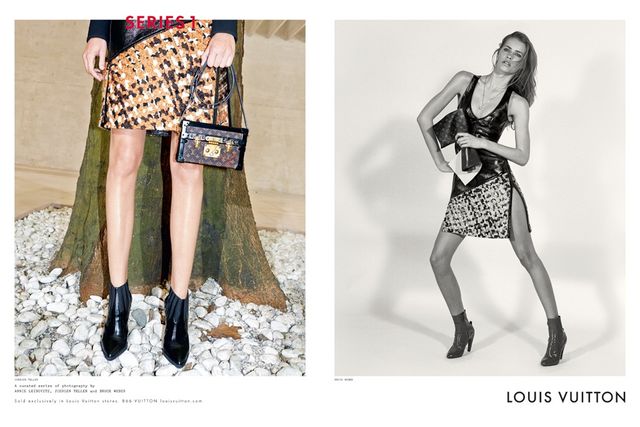 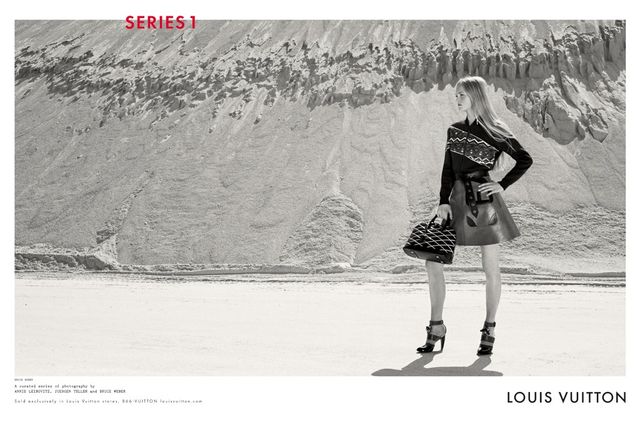