Louis Vuitton’s push to even higher echelons of luxury includes three marquee photographers for Nicolas Ghesquière’s debut fashion campaign. The fall spots are slated to break in an array of August magazines, starting July 3 in the U.K.

Dubbed “Series 1,” the campaign is touted as a mold-breaking collaboration that crosses over into the realm of art — a “curated” selection of images inspired by Ghesquière’s debut fall collection.

According to Vuitton, Ghesquière gave each of these “giants” free reign to interpret the collection with their unique visual signature — which is to be heightened by the way the various images are combined to form a “fashion gallery.”

The long-awaited Lancôme campaign image by Mert Alas & Marcus Piggott from the current cover star of Vogue US is finally released and she looks absolutely radiant! (source) 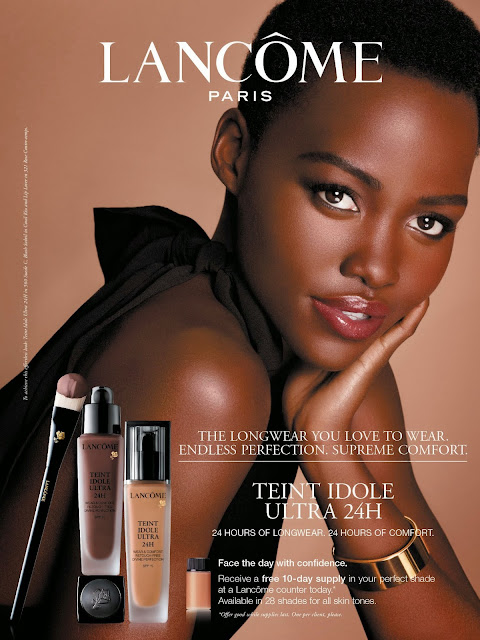 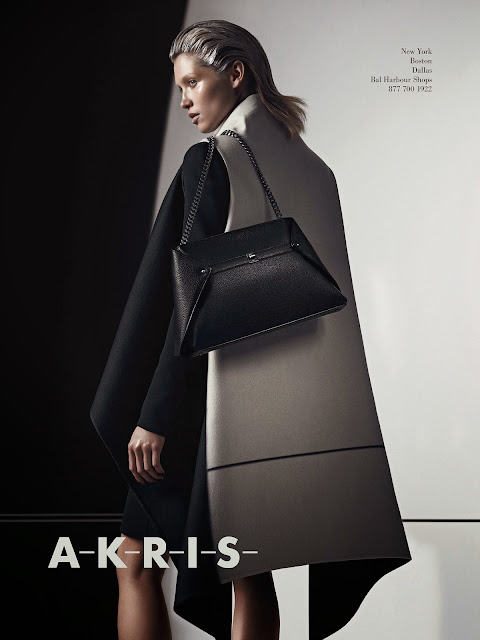 The Czech born model Hana Jirickova is finally getting momentum with magazine covers and campaigns under her belt. She is now the Fall Winter 2014 campaign face of Akris, replacing Manon Leloup. (source)

The close up shot is by James Houston. (source)