The 17 year old New Zealander is wearing the plum colored “Pure Heroine” lipstick and black Penultimate Eye Liner on the campaign image that was shot by Charles Howells. The cosmetics range is due to hit stores June 5th. (source)

The cover is photographed by Erik Thorstenson. (source) 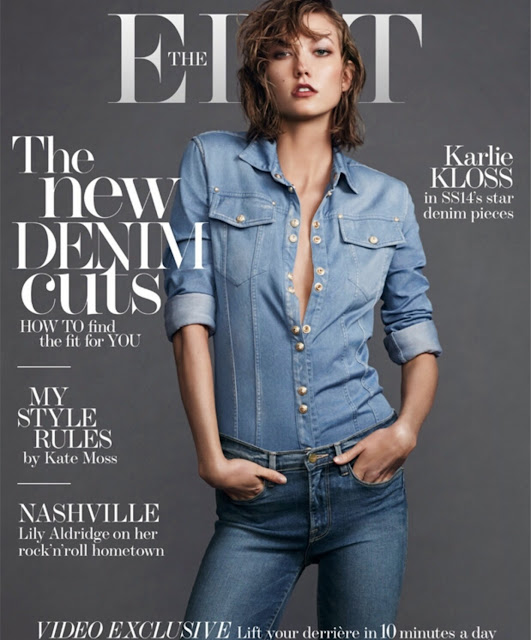 Kendra Spears for Vogue Thailand May 2014

The cover with the 25 year old American model and wife of Prince Rahim Aga Khan is photographed by Marcin Tyszka. (source) 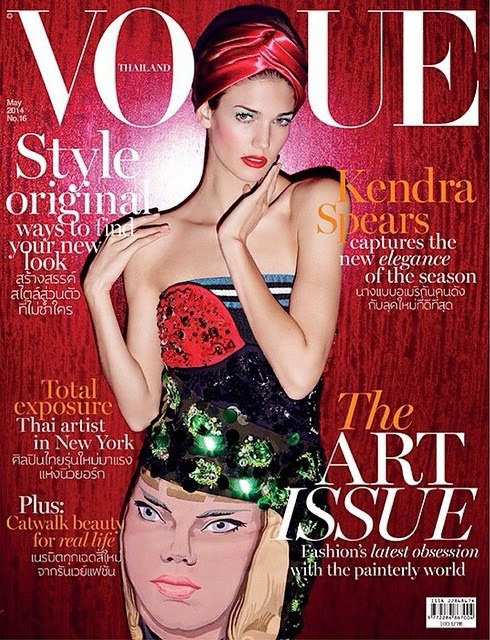 Eva Herzigova for Glamour Italia May 2014

The image is photographed by Signe Vilstrup and styled by Nina Verdelli. (source)

They are the casts of Netflix‘s hit series Orange Is The New Black. The image is shot by Ruven Afanador. (source)

Gisele Bundchen for Elle Mexico May 2014