Rihanna for Vogue US March 2014 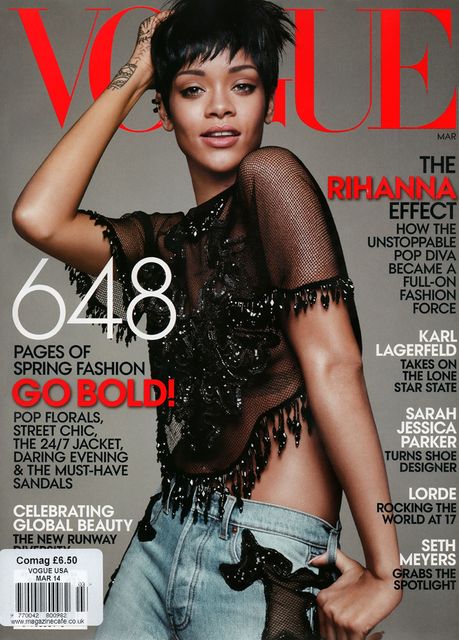 Wow, the sexy singer is landed her third Vogue US cover (in Louis Vuitton Spring Summer 2014 sheer top and jeans)! She was previously gracing the April 2011 and November 2012 issue and this one is another great cover from her! (source)

The Game of Thrones star is looking effortlessly beautiful on the cover that was photographed by Lachlan Bailey with styling direction by Beth Fenton. (source) 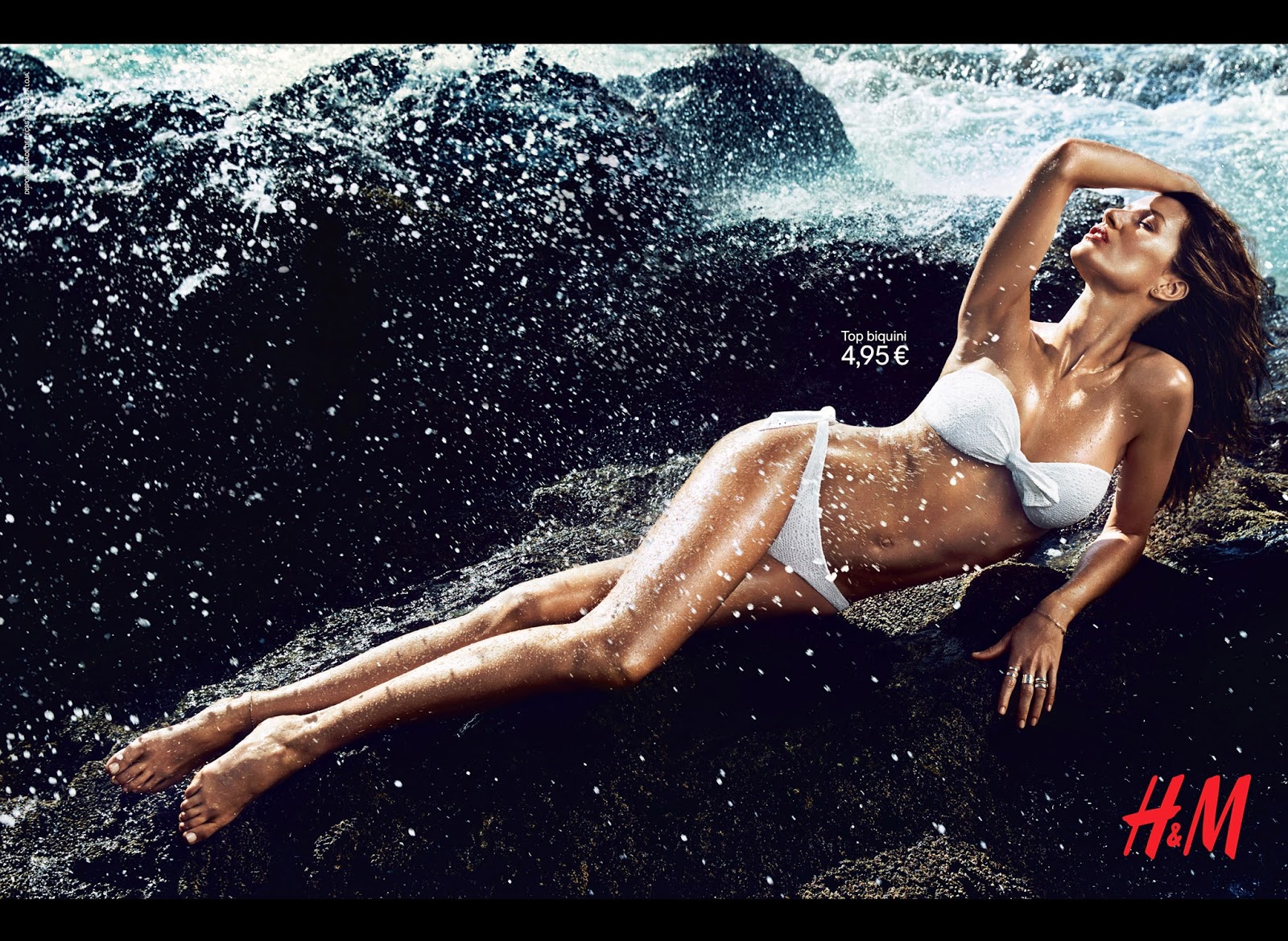 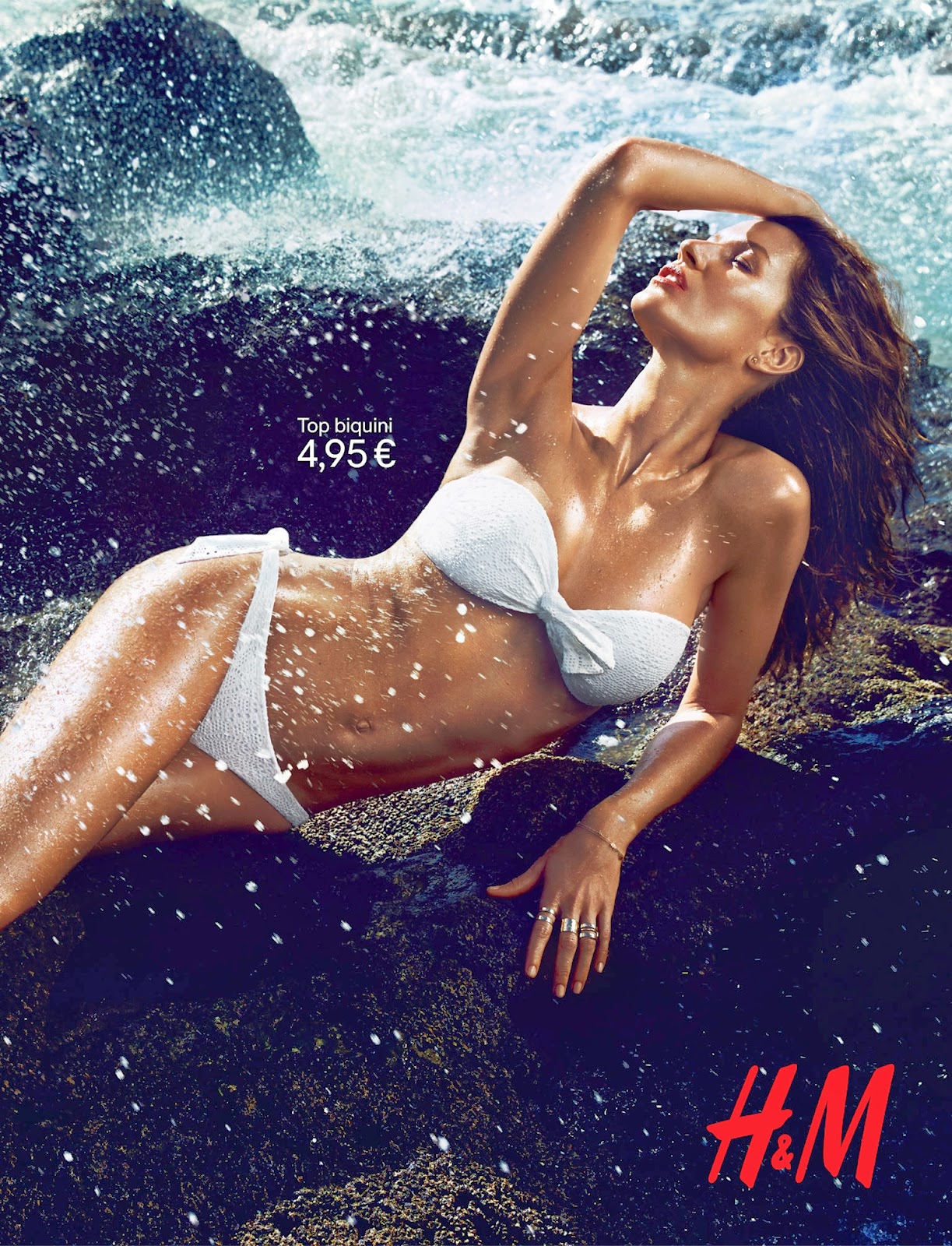 She is wearing Kaufmanfranco Spring Summer 2014 white dress (styled by Zeina Esmail) on the cover that was photographed by Gabor Jurina. (source) 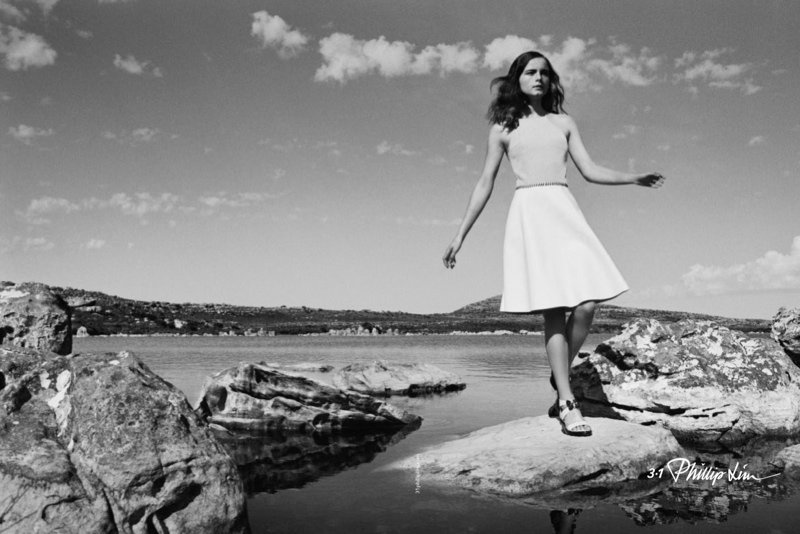 Vincent Van De Wijngaard snapped Patricia Van Der Vliet (we would love to see her on runway again) for the latest campaign of 3.1 Phillip Lim. (source)

The current campaign girl of Prada and Alexander Wang, Anna Ewers is landed yet another advertisement slot this season. She was photographed by Mert Alas & Marcus Piggott under the styling direction from Joe McKenna for Versace Eyewear. (source)