Alexa Chung is Longchamp’s latest woman in motion. The French leather goods firm tapped the vivacious “It” girl to front its spring campaign — the first volley in a year’s worth of events to mark the 20th anniversary of its best-selling Le Pliage bag.

Spots showing Chung frolicking around Saint-Tropez — occasionally behind the wheel of a vintage Fiat convertible with unusual wicker seats — are to break in select February magazines, including Taiwanese Elle and American and British Vogue.

Max Vadukul shot the print ads with Alexis Roche as stylist, while Jean-François Julien did a short film that will make its debut during New York Fashion Week on social media and as digital advertising.

One of China’s leading fashion photographers, Yin Chao photographed two cover slots for his hometown Numéro this year. He worked with model Abigaile Ge for the fantastic January cover, and he also collaborated with Chinese actress Zhang Ziyi for the black and white June/July issue.

With bleached eyebrows and big grin, she looks kinda creepy here. Anyway, the cover was photographed by Cuneyt Akeroglu. (source) 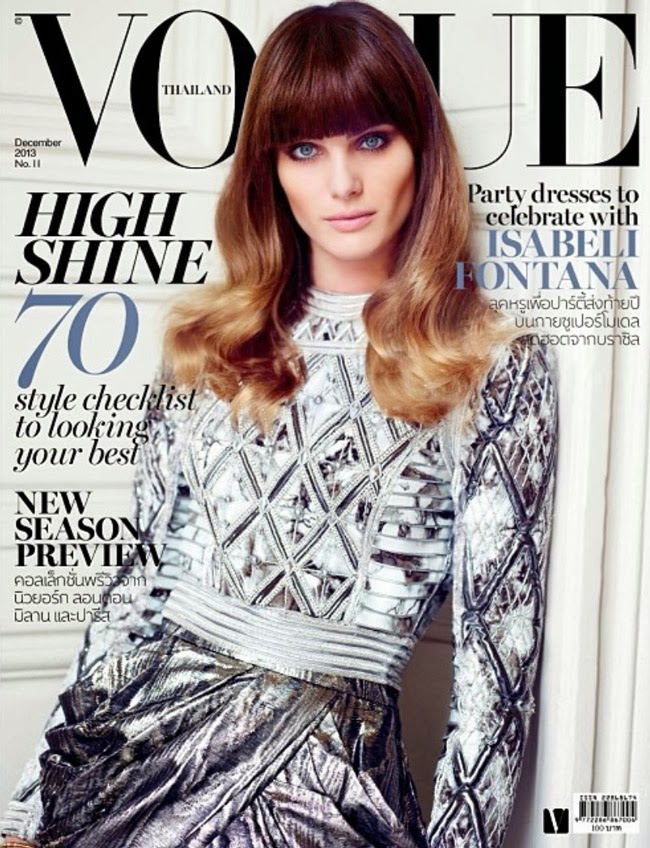 Lauren Conrad for Cosmopolitan US January 2014

The 27 year old TV personality, and author is gracing the first 2014 cover of Cosmopolitan US. Read our review on Cosmo’s 2013 covers, here! (source)

The cover shot by Cass Bird and styled by Julia von Boehm is quite similar to the ones that was published earlier by Interview Germany. (source) 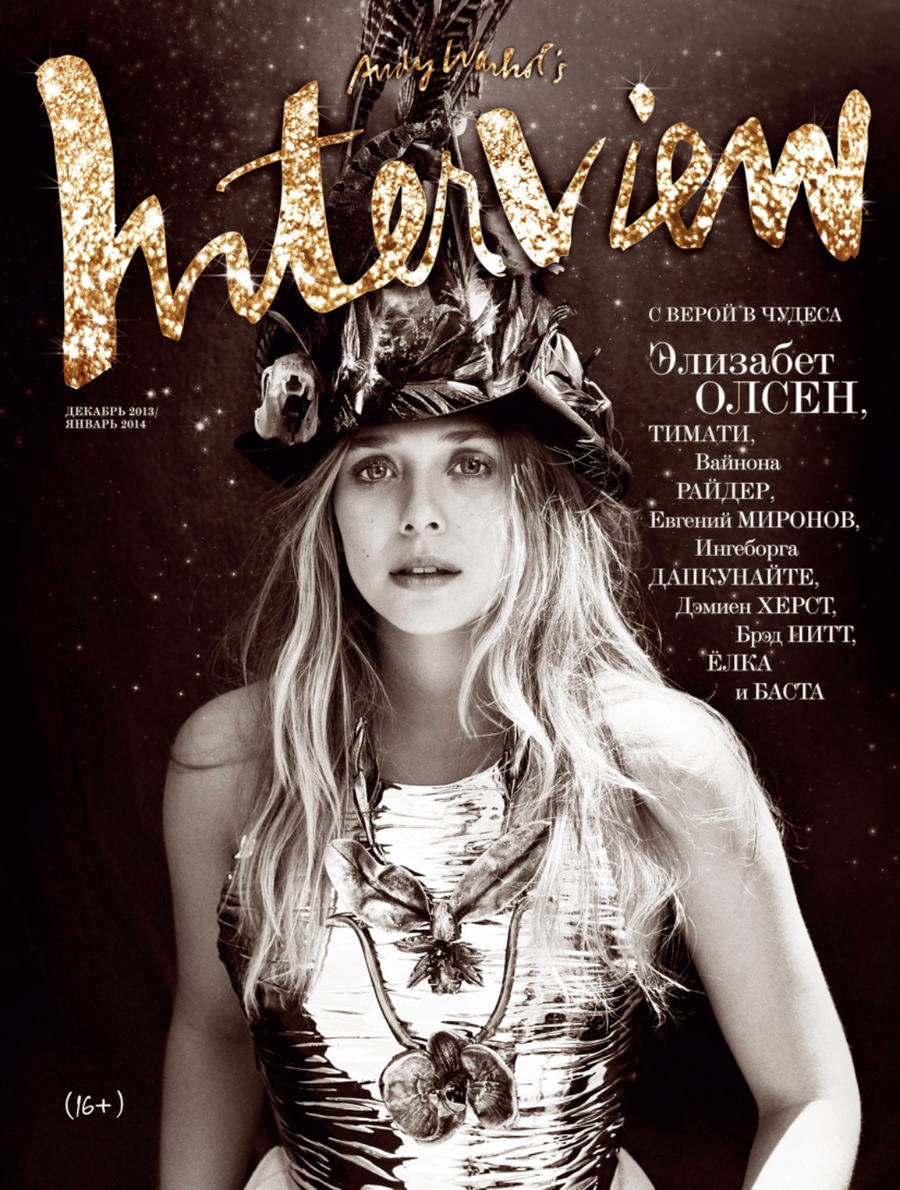 David Mandelberg snapped the cover while Sara Smith responsible for the styling. (source)