The Homeland star looks incredibly beautiful on the November cover of Vogue UK, photographed stunningly by Nathaniel Goldberg! This cover triumphs her Vogue US cover earlier this year. (source)

UPDATED OCTOBER 04th 2013: The cover was photographed by Jean-Baptiste Mondino.

He is the campaign model of Balenciaga Fall Winter 2013. (source) 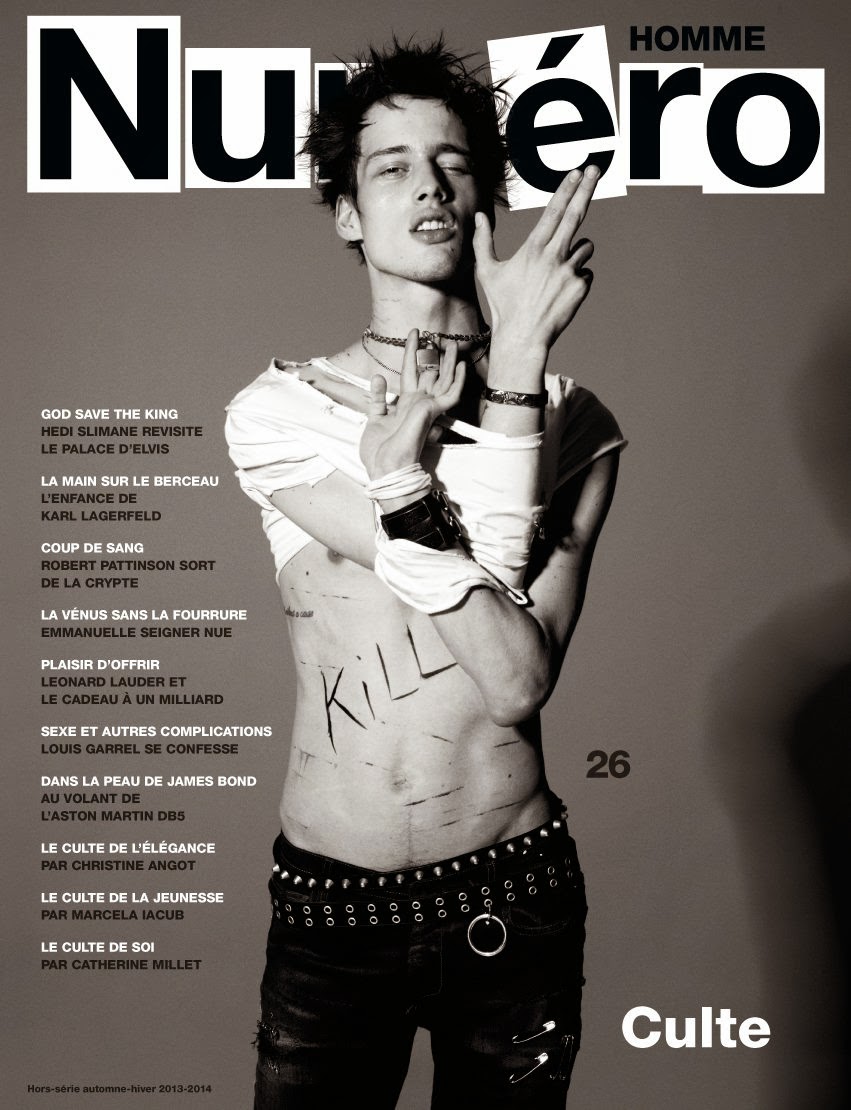 The cover is a reprint from her editorial in Elle US September 2013 by Carter Smith. (source)