Now this is such a beautiful shot of K-Stew for Florabotanica campaign! (source) 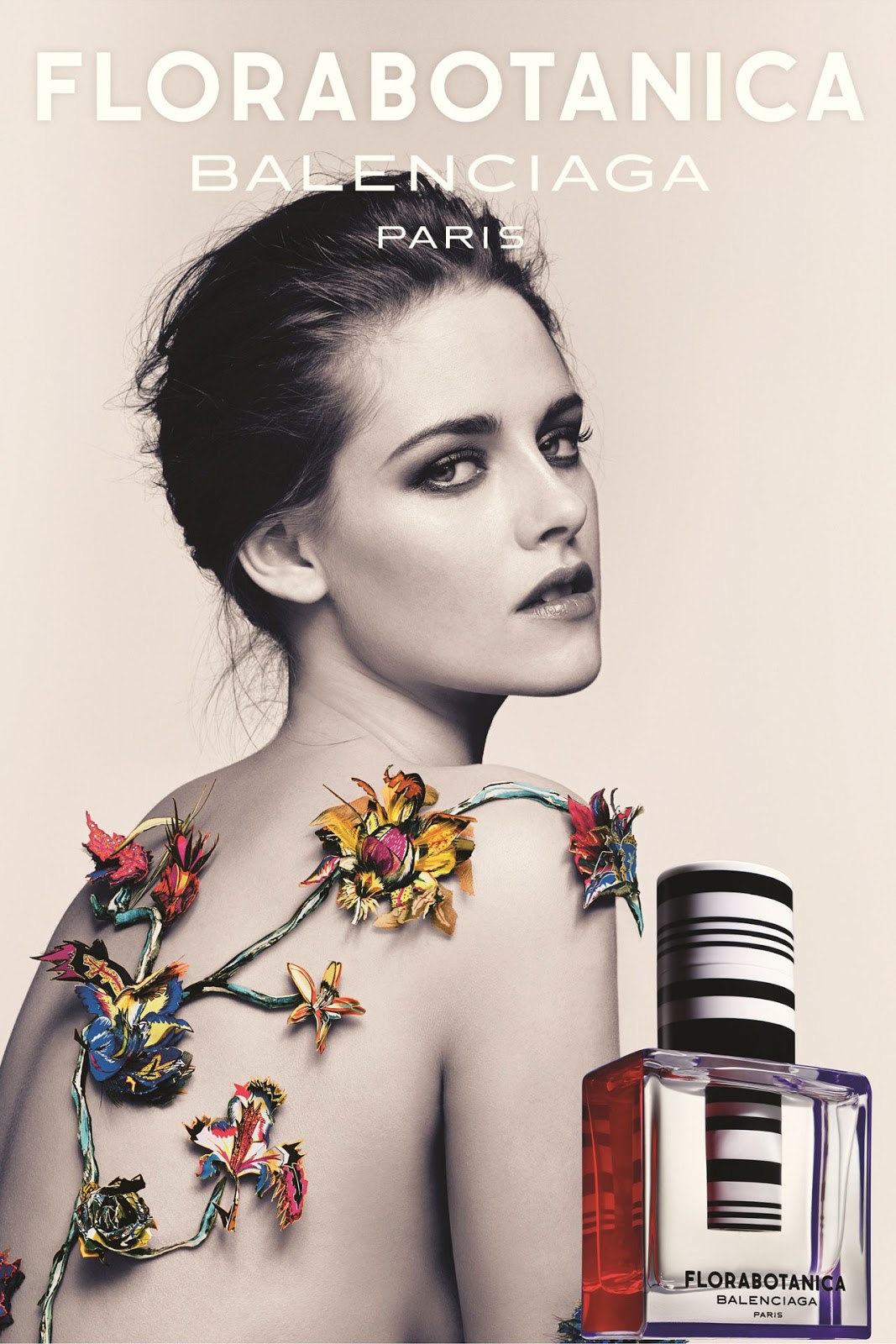 Nadja Bender landed the second cover of Numéro September 2013 that was photographed by Karl Lagerfeld with styling works by Vanessa Metz. Click here to view the first cover with Cara Delevingne. (source) 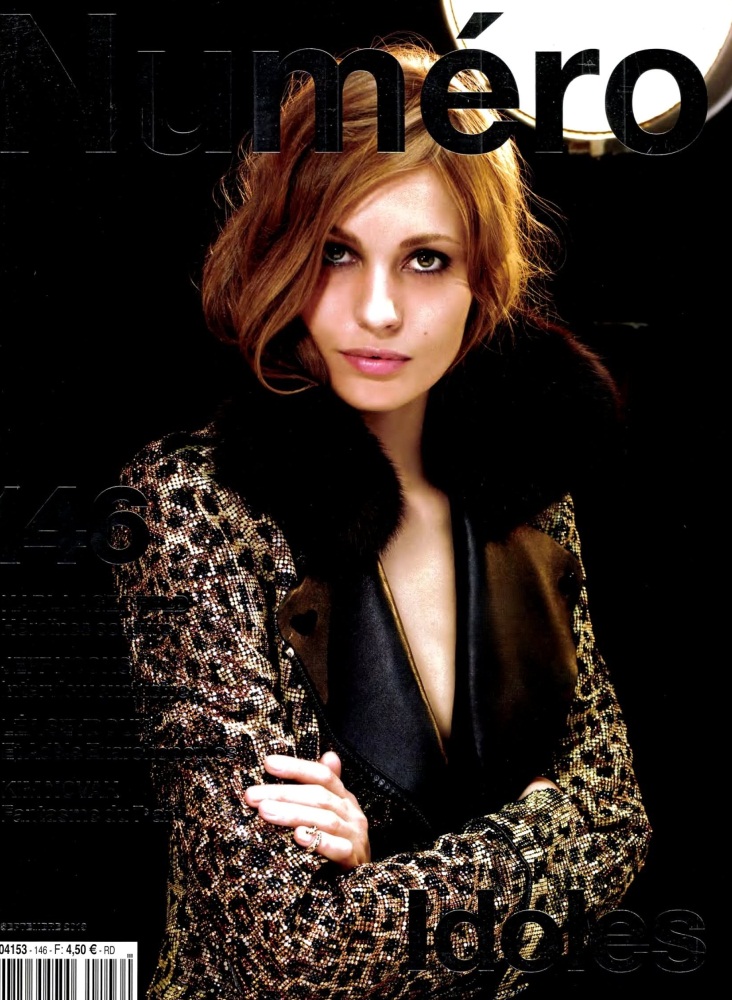 Tao Okamoto makes a notable comeback on the cover of Vogue Japan! The model/actress was last seen on the magazine’s front page on November 2009 and this time she’s collaborating with Céline and Patrick Demarchelier on the cover. (source)

David Sims photographed the covers and Joe McKenna responsible for the styling. (source) 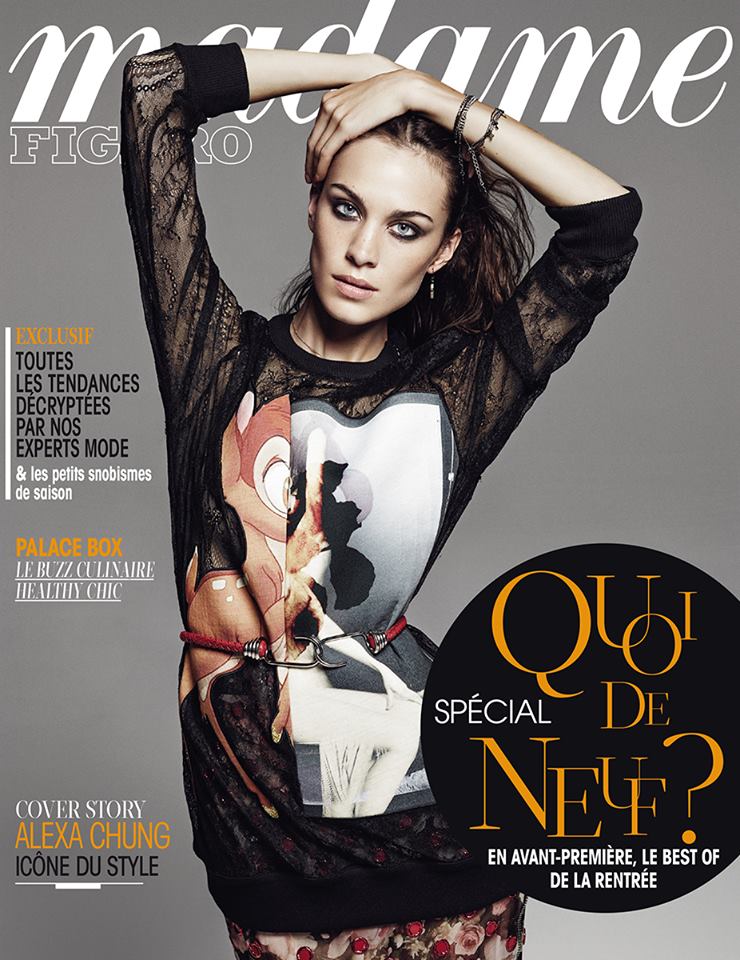 The cover was photographed by David Mushegain and styled by Chloé Dugast. (source)