Karl Lagerfeld photographed the raven-haired model/musician for the September cover of Harper’s Bazaar Spain that was styled by Carine Roitfeld. (source) 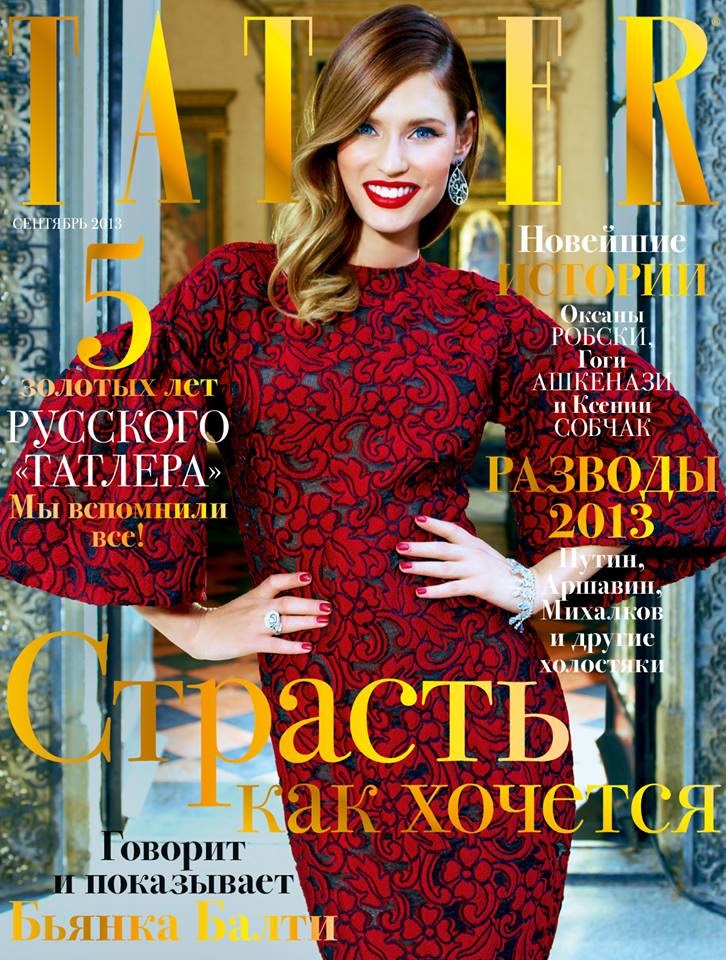 Woolmark tapped top names Alexander Wang and Annie Leibovitz as the brand’s latest campaign collaborator. Not to mention the cute sheep as the background model. (source)

The 27 year old actress was photographed by Francesco Carrozzini and styled by Tracy Taylor for the cover. (source) 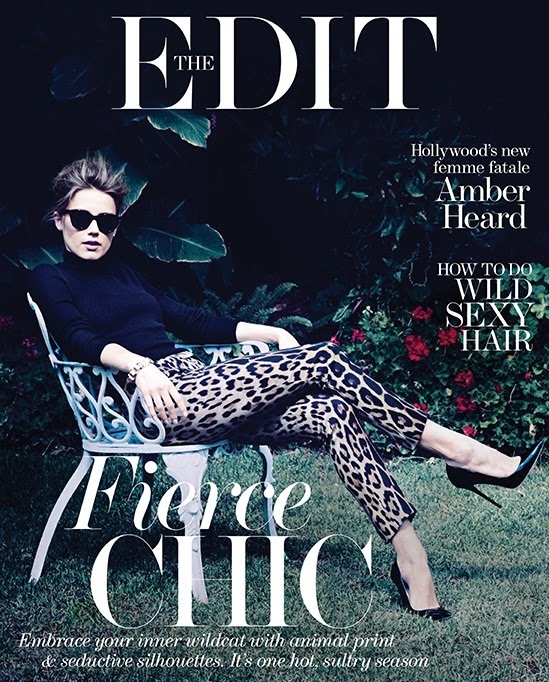 Naty Chabanenko is reprising her role as the campaign girl of Banana Republic for Fall 2013, that was once again photographed by Norman Jean Roy and styled by Sean Spellman. Her co star is such a dreamy handsome man, we wonder what’s his name? (source)