The Dutch model is flaunting her new blonde crop in Saint Laurent by Hedi Slimane on the September cover of Vogue Paris, photographed in black and white by Mert Alas & Marcus Piggott. This is one of the best covers under Emmanuelle Alt’s reign at VP. (source)

Getting a September cover is the best birthday gift a model can get, non? The British model is turning 21 on August 22nd, and she lived up every models dream by snagging the coveted September cover of W Magazine, photographed strikingly in Marc Jacobs Fall Winter 2013 top and skirt by Mert Alas & Marcus Piggott. (source)

They are also the casts of the upcoming 2014 Pirelli Calender that will be photographed by Peter Lindbergh. (source) 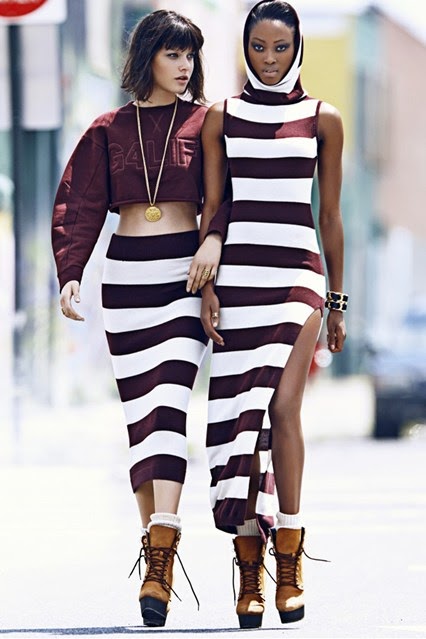 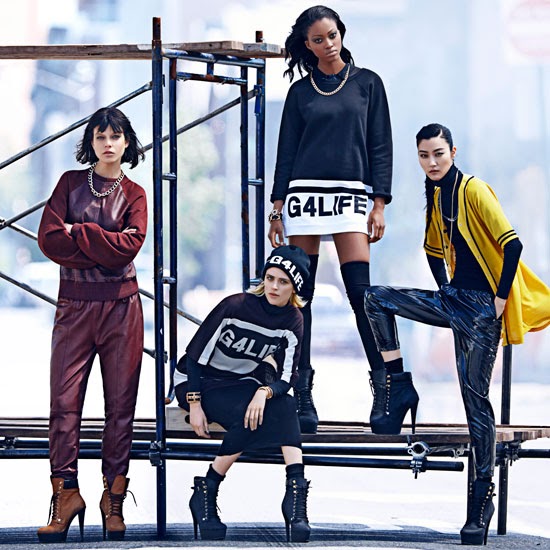