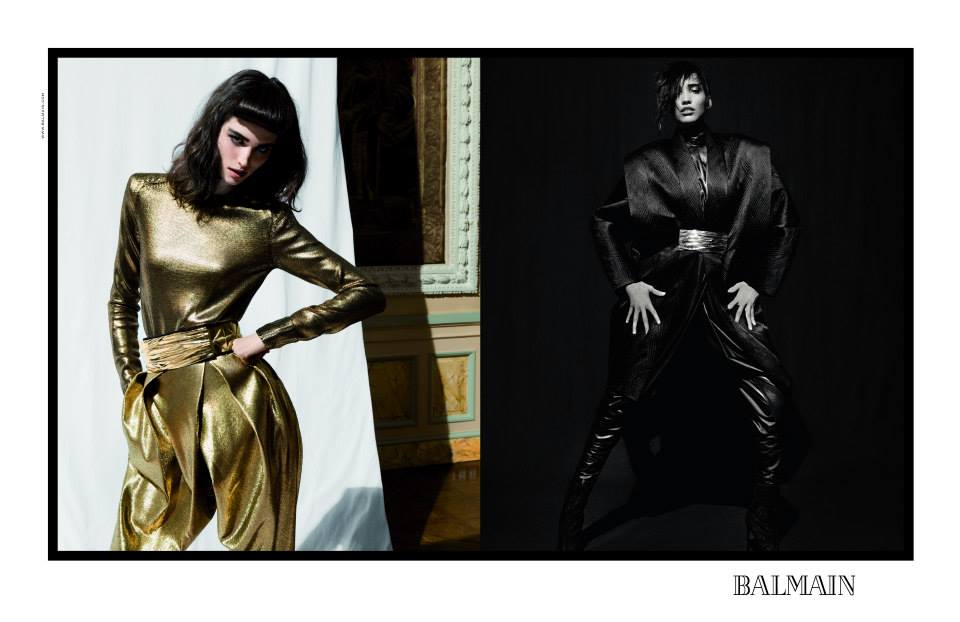 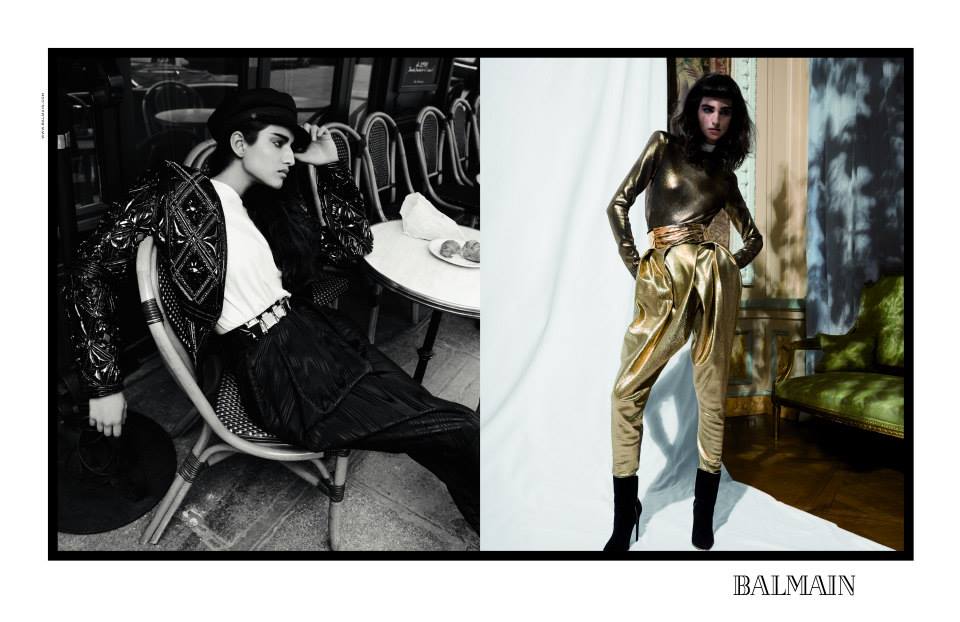 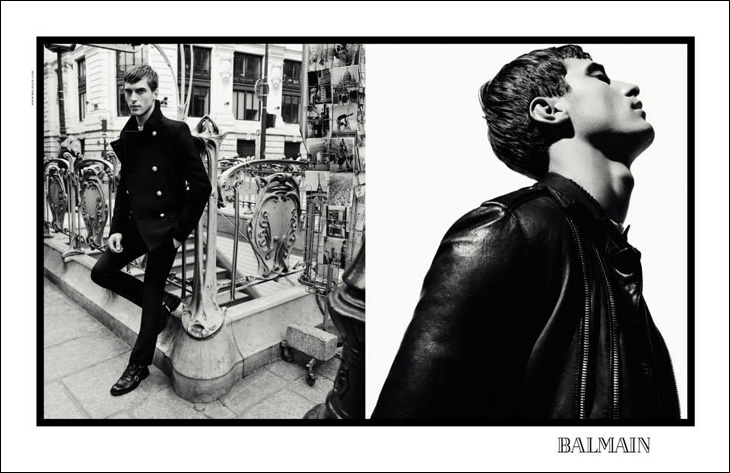 Congratulations to the striking Cora Emmanuel who landed the coveted Fall Winter 2013 ad campaign slot of Balmain alongside Elisabeth Erm. The campaign was photographed by Inez & Vinoodh.