Alexander Wang is reuniting with the team from his spring advertising campaign for fall. Photographer Steven Klein and model Malgosia Bela are back, and so is the campaign’s stark palette. The new black-and-white images, which were shot at Steiner Studios in Brooklyn, show a model in profile, Bela, gripping a railing against a backdrop of bright studio spotlights. Asked to describe the new campaign’s direction, Wang said, “We wanted something cinematic but in the sense that it was more behind the scenes, catching the off moments of luminous victory.”

Styling the shoot was a newcomer to Wang’s advertising, the Vogue magazine contributing editor Camilla Nickerson. The campaign will break in the fall issues of several magazines, including Love and CR Fashion Book.

Image via TFS, quote via WWD.

Another Vogue cover this year (she’s also on the cover of Vogue Spain and Vogue Germany recently) for the Estonian top catwalker and the current campaign girl of Elie Saab and Michael Kors. Bravo!

Click the links to view past campaign images of Zadig & Voltaire: Spring Summer 2013,

The red haired beauty was photographed by Jonas Bresnan and styled by Michelle Cameron for the cover.

Czech model Tomas Skoloudik is reprising his role as the campaign face of Emporio Armani Underwear for Fall Winter 2013 season and once again teamed up with photographer Giampaolo Sgura. 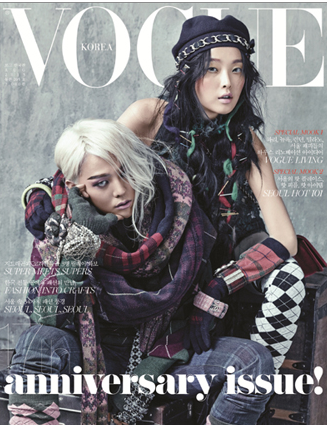 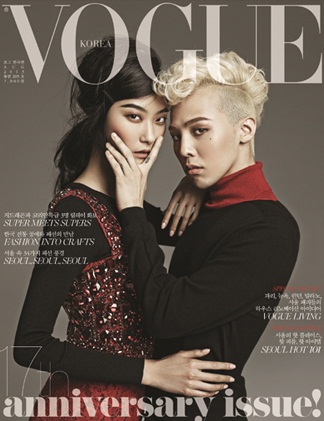