You’ve seen the summery cover by Michael Hauptman, and now please enjoy the candidly fun editorial featuring sisters Alana, Este and Danielle from family band Haim, that was styled effortlessly by Zeba Lowe. Enjoy this cool spread while listening (and most likely singalong) to their hit single Don’t Save Me!

These are the best covers from Tatler UK by far. The covers were photographed by Angelo Pennetta.

As rumoured weeks ago, the 47 year old actress and Tim Burton’s partner is gracing the July cover of Vogue UK, photographed by Mert Alas & Marcus Piggott. This is her second cover for the magazine. The first she graced the cover was for their March 1996 (!) issue. 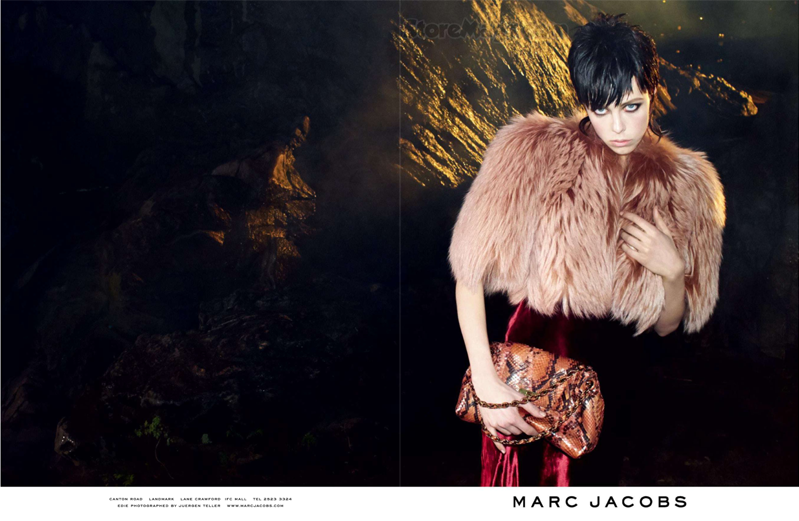 The 64 year old fashion designer was photographed by Mario Sorrenti for the black and white cover.

The talented sisters, Haim are gracing the summery June cover from Asos Magazine, photographed by Michael Hauptman with styling by Zeba Lowe.

The 37 year old American actor is featured in this weird yet cool shot of Zoo Magazine’s latest cover, that was photographed by Bryan Adams.

The 26 year old Scottish tennis player is featured on the July cover of GQ UK. He looks like just got signed for Gordon Ramsay’s cooking reality show with that horrendous fire background.