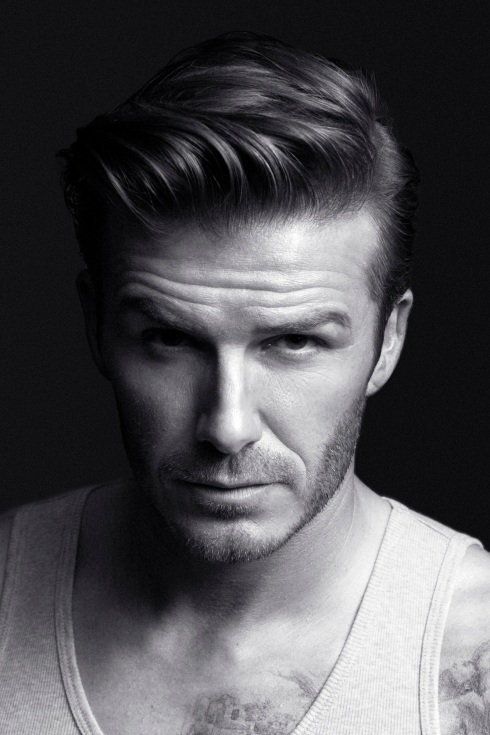 H&M debuted a 30-second ad during the Super Bowl to launch the new DAVID BECKHAM Bodywear collection Photographed by Alasdair McLellan. The stimulating spot marks both H&M and David Beckham’s inauguration into the Super Bowl advertising line-up. H&M recently announced a long-term alliance with David Beckham, which kicks-off with the introduction of the nine-piece Bodywear collection on February 2, 2012 in 1,800 H&M stores worldwide.

H&M’s advertisements are all produced in-house at the H&M headquarters in Sweden in cooperation with independent creative professionals. The David Beckham Bodywear commercial will have a prime position in the 2nd quarter of the game.

“We’re always looking for new ways to surprise and delight our customers, and we see this as a unique opportunity to reach millions of fans and H&M customers. David Beckham is a true style icon and one of the most decorated soccer players of all time,” says Steve Lubomski, Director of Marketing for H&M North America. “We’re thrilled with this campaign and excited to captivate viewers’ attention during the Super Bowl, the biggest stage in the world to unveil our ad campaign.” 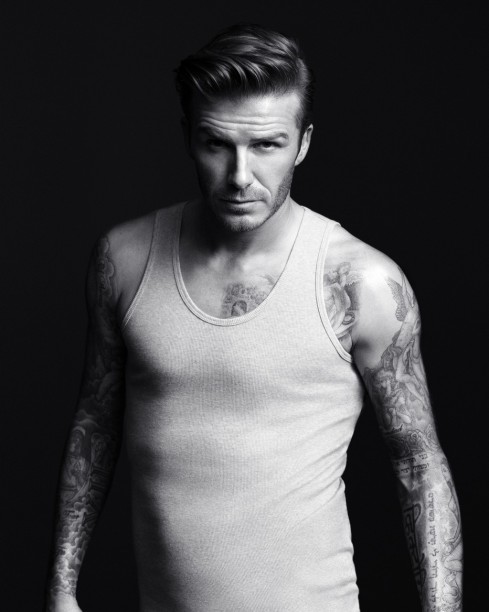 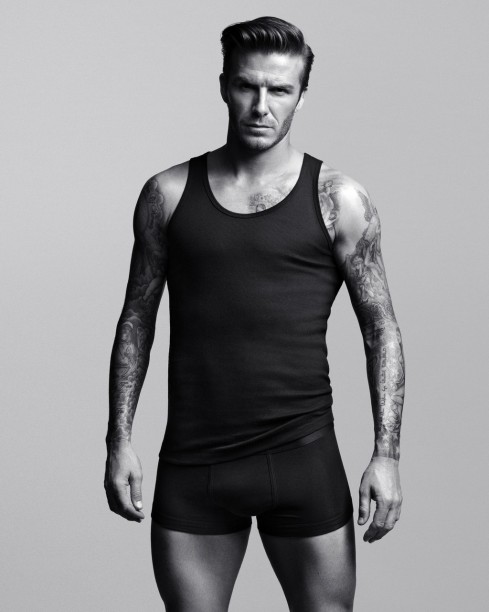 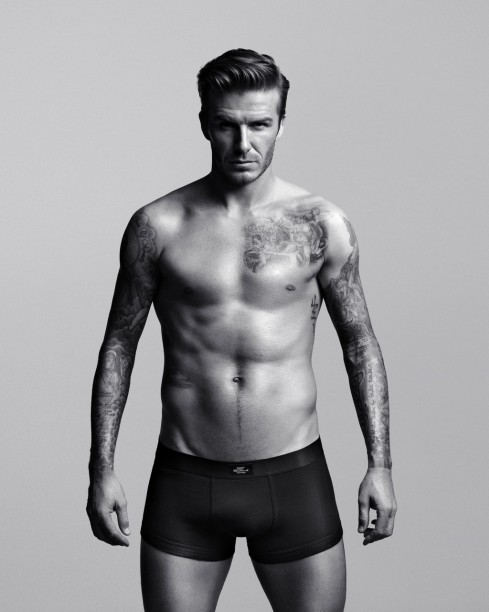 This entry was posted on Thursday, January 19th, 2012 at 2:22 PM and tagged with Alasdair McLellan, David Beckham, H&M and posted in Ad Campaign, Athletes, Fashion Retail. You can follow any responses to this entry through the RSS 2.0 feed.
« Kate Bosworth for Shop Til You Drop February 2012
Guerlain Blanc De Perle 2012 Ad Campaign »