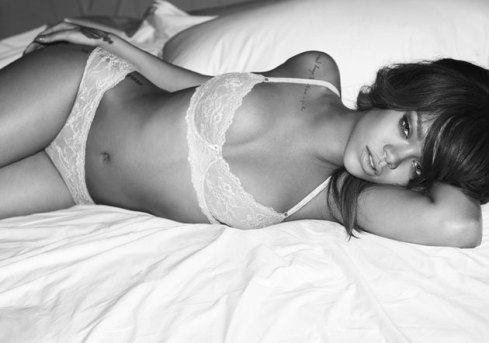 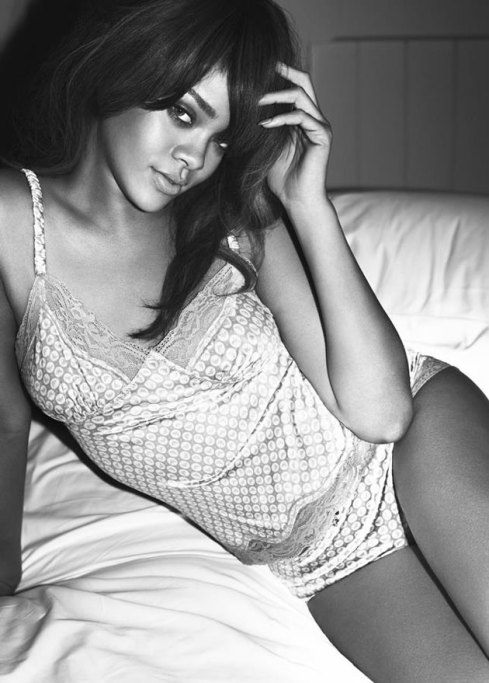 Rihanna ditches her blonde wig and sporting a darker do for the Spring Summer 2012 campaign images of Emporio Armani Underwear and looking sultrier than ever!