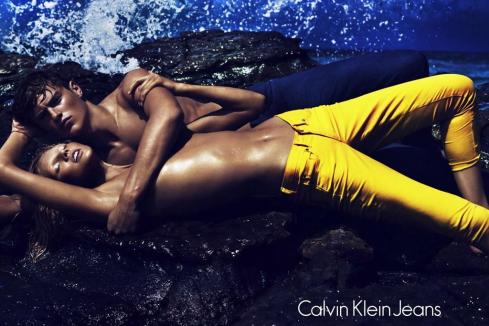 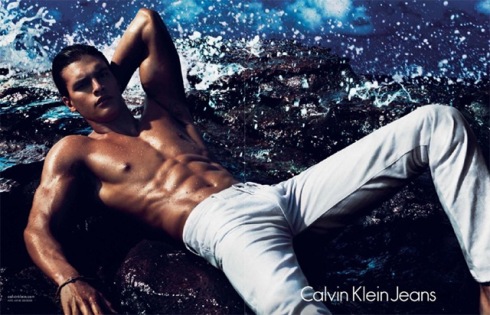 The image preview of the latest campaign from Calvin Klein Jeans from TFS is very good and we are wondering who’s the models in it? Could it be Lara Stone?