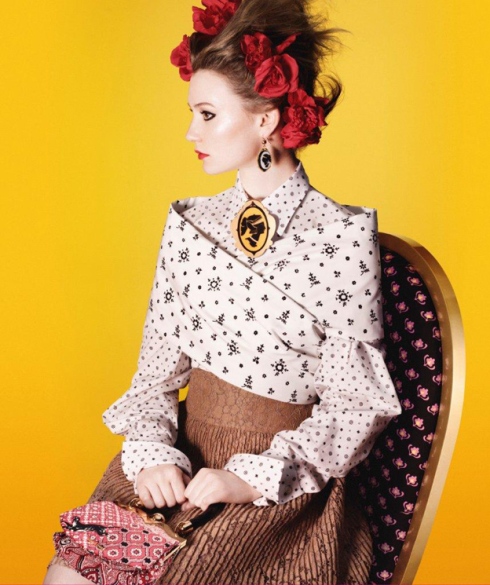 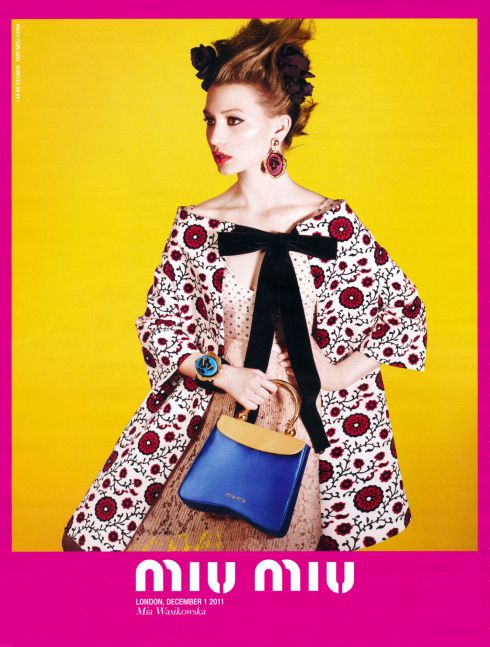 22 year old Australian actress Mia Wasikowska is looking more mature than her real age and we didn’t mean that as a compliment. To be honest these first preview from the upcoming ad didn’t interest us at all. But, we’ll wait til we see more images before made the final judgement.

What do you think of the campaign, guys?