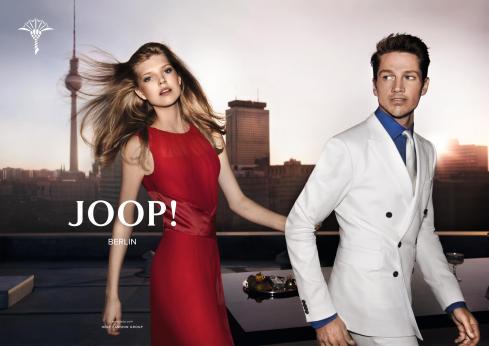 A good source for an Uber Cool Persona. END_OF_DOCUMENT_TOKEN_TO_BE_REPLACED
This entry was posted on Saturday, January 7th, 2012 at 4:34 AM and tagged with James Penfold, Joop, Ola Rudnicka and posted in Ad Campaign, Models. You can follow any responses to this entry through the RSS 2.0 feed.
« Kangna Ranaut for Marie Claire India January 2012
Elizabeth Banks for Lucky February 2012 »