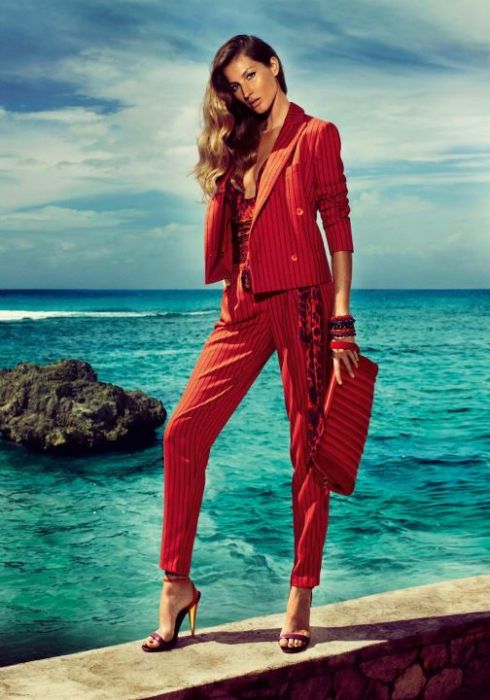 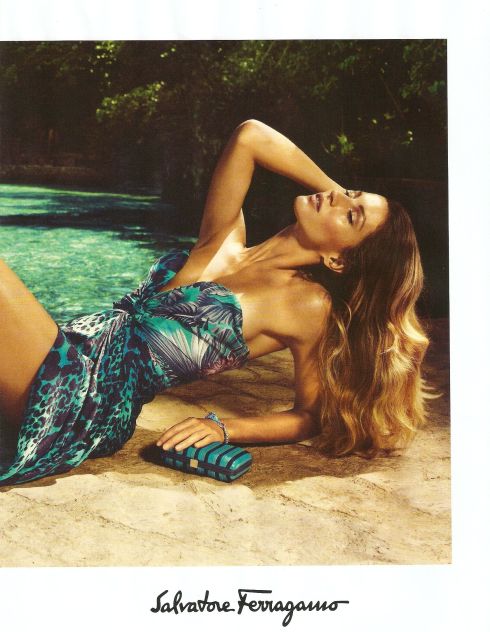 Gisele Bundchen doesn’t give a sign to stop this season as she landed her third major campaign booking right after Givenchy and Versace! She is replacing Daria Werbowy as the new face of Salvatore Ferragamo and posing under a coconut tree by the beach for the brand’s latest campaign preview.