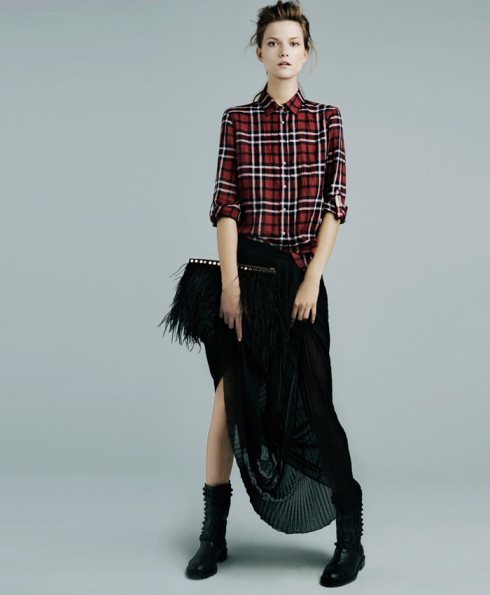 Their first non-grey masthead starts in June with Thandie Newton in the infamous Prada stripes dress. Another model who landed cover slot this year was Daisy Lowe who’s sitting gorgeously for July issue. The similar pose is also used for the current and the last cover of 2011 featuring Cheryl Cole in another Prada dress. As you can see, Thandie Newton and Daisy Lowe‘s covers are the only bright colored front pages in 2011.

Compared to her sister from US, Cosmopolitan UK always using white background for their covers and I kinda like it regardless the ridiculous amount of texts on it.

The only cover with the same pose and cover star as Cosmopolitan US was for July issue with Cameron Diaz and her side cleavage. I prefer Kim Kardashian‘s too-much-photoshopped May cover and Kelly Rowland‘s bad styling November issue rather than that.

The magazine featured some of British famous personalities as their cover stars for this year such as: TV presenter and model Holly Wiloughby who graced the January issue together with fellow TV presenter Fearne Cotton (she landed her second cover this year in October in a nice green sheer and satin short jumpsuit); Girls Aloud band member, Kimberley Walsh for March cover; and the quirky 23 year old recording artist Jessica Ellen Cornish or famously known as Jessie J for December.

Top singers also gracing the covers of Cosmopolitan UK this year: Beyoncé showed her sexy back on April cover, Rihanna looked absolutely stunning for August cover and Fergie, my favourite cover of the year, in a very unusual posing for September issue. Well, you can also counts Kelly Osbourne (February) and Lea Michele (June) as (occasionally) singers too, I guess. 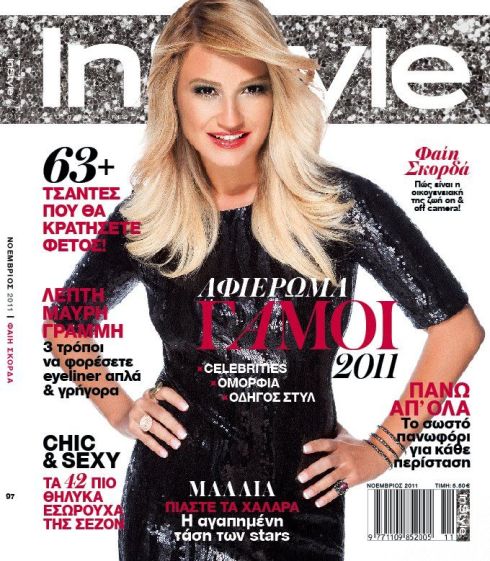 The cover is a reprint from the September 2011 issue of Glamour US lensed by Ellen von Unwerth. 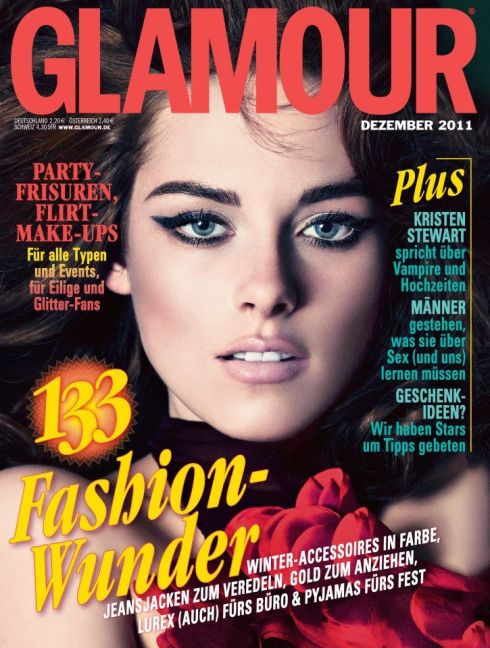 The image is a reprint from her editorial in W September 2011 lensed by Mert & Marcus.