The granddaughter of Charlie Chaplin, Kiera, was photographed by Gianluca Fontana and styled by Alessandra Corvasce for the latest cover image of IO Donna magazine. The make up and hair was done by Adalberto P and Maurizio Kulpherk respectively.

Vogue UK have better covers line up this year comparing from last year‘s where only two issues got my attention.

Let’s start with the covers that I have less interest in: Alexa Chung—last year’s March cover star—for June issue front page photographed by Josh Olins. Victoria Beckham, with her signature don’t-mess-with-me-look, by Alasdair McLellan for February issue. Vanessa Paradis (it looked good from distance, but when you have it in your hands, the cover was boring) by Mario Testino for July issue. Kate Winslet by Mario Testino for April and Keira Knightley also by Mario Testino for January. I’m not a fan of these covers.

57 year old Peruvian, Mario Testino, photographed seven covers of Vogue UK this year! His remaining shots that I liked are for May issue featuring top models Freja Beha Erichsen, Lara Stone and Natalia Vodianova. But that only because of the models selection. He shot the second 2011 cover of the 24 year old Danish girl Freja Beha Erichsen for the oh-so-important September issue in Dolce & Gabbana sequined dress. Last year it was Kate Moss who had the honour to be featured twice.
He also shot the regular cover girl, Kate Moss, in Miu Miu, for August and another supermodel, Gisele Bundchen, for the magazine’s last front page of 2011.

Adele Laurie Blue Adkins landed her very first (we are pretty sure it won’t be her last) Vogue cover for October photographed by Sølve Sundsbø while Robyn Rihanna Fenty also landed her first cover for the magazine, chaneling the late Marilyn Monroe, for the November issue lensed by Alasdair McLellan. I like both covers.

My number one spot for the most favourite cover of 2011 from Vogue UK goes to none other than Mert Alas & Marcus Piggott‘s first ever cover works for the magazine featuring the sexy Rosie Huntington-Whiteley wearing Gucci fiery red blazer for March edition! I’m in love the first time I saw it!

Well, I’ve shared mine, and now it’s your time to share yours in the comment box below 🙂 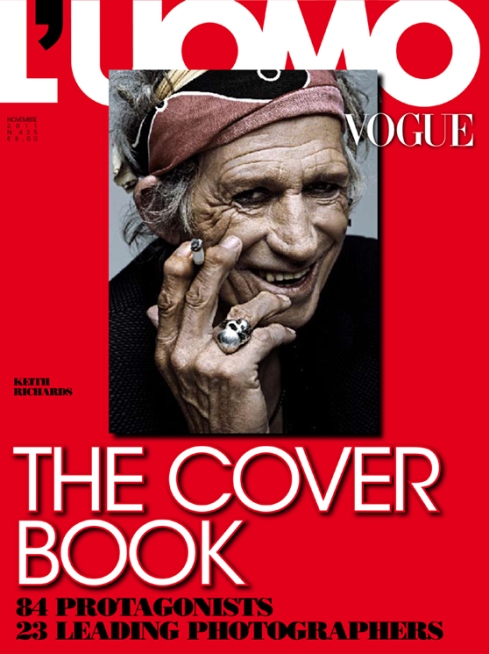 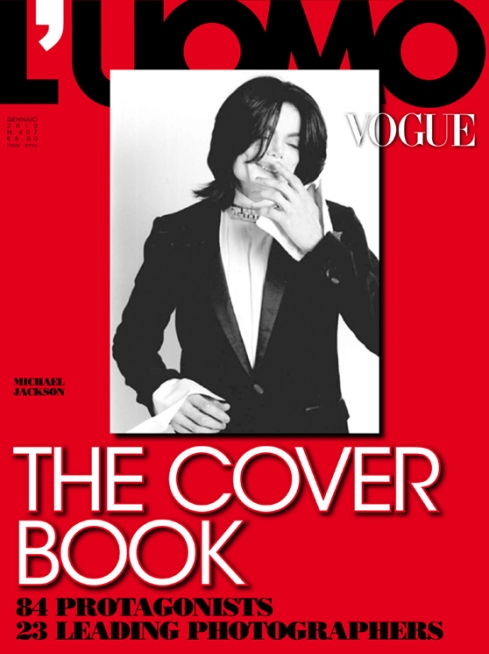 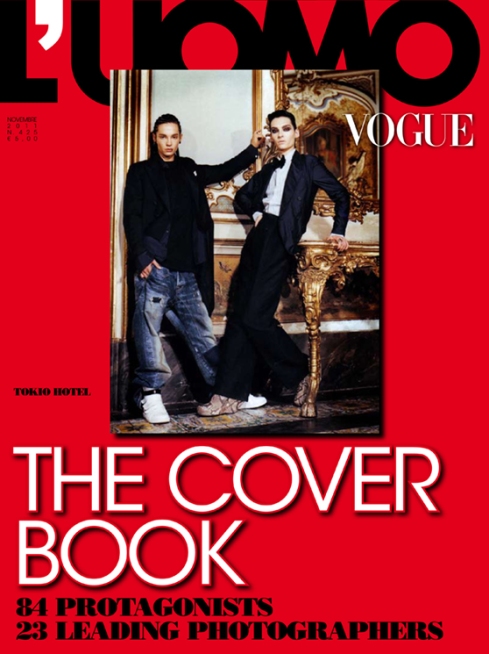 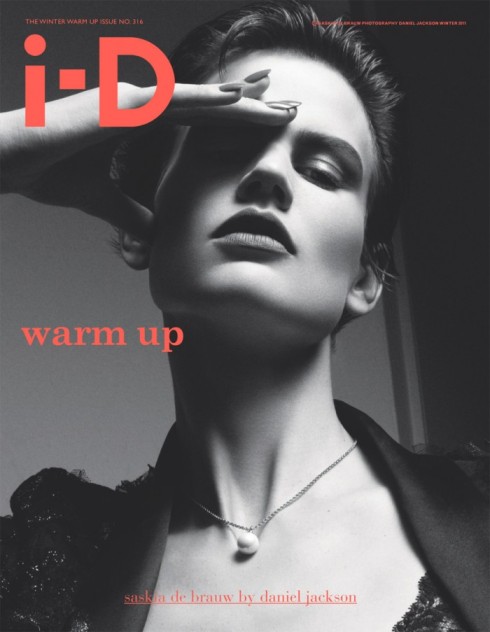 2 covers of the latest issue of i-D Magazine are featuring top models Anja Rubik (photographed by David Bailey and styled by Charlotte Stockdale) and the gorgeous Hailey Clauson (photographed by Matt Jones).

The issue will hit the newsstands of November 09th 2011. 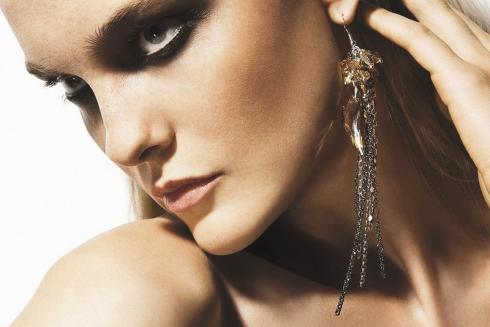 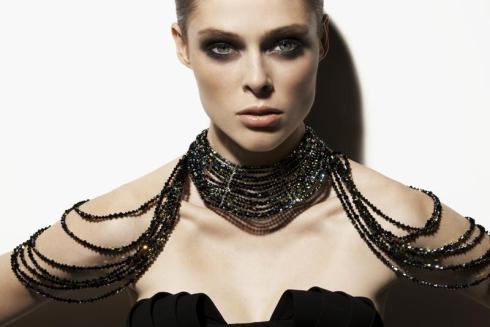 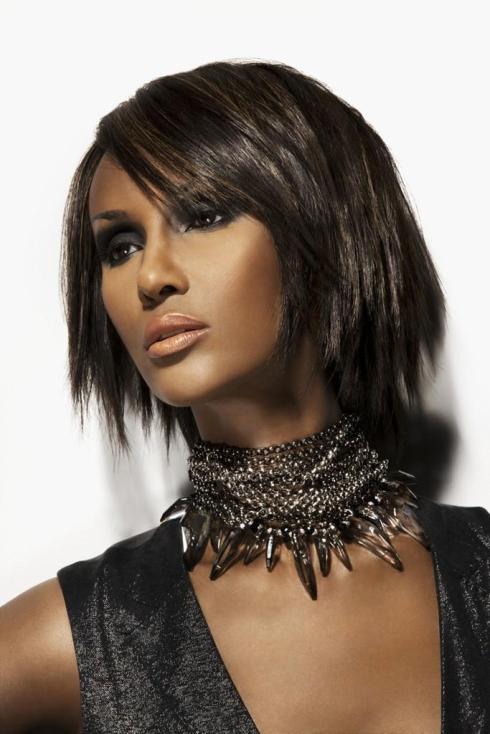 Top model Coco Rocha has teamed up with Senhoa, a great charity that supports victims of human trafficking in South East Asia by providing income-generating opportunities, social reintegration and programs for self-empowerment, for a collection of jewelries that will be available soon.

The campaign images was photographed by America’s Next Top Model judge, Nigel Barker featuring Coco Rocha herself, Caroline Trentini (who recently got engaged to photographer Fabio Bartelt, congrats!) and the legendary Iman Abdulmajid. 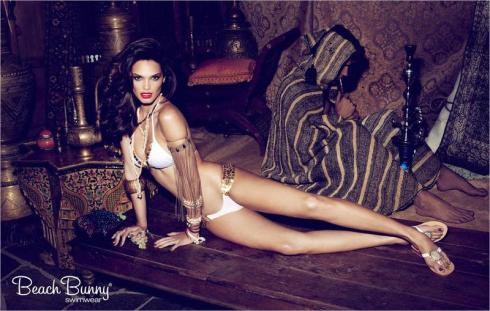 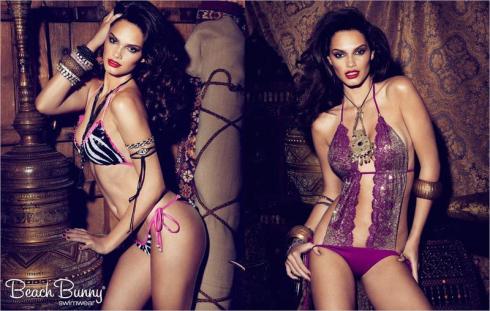 Lisalla Montenegro was photographed by Yu Tsai for the 2011 campaign images of Beach Bunny Swimwear Rock The Casbah styled by Nicolas Bru. The hair and make up was done by Rob Talty and Fiona Stiles respectively.

Sophie Vlaming was photographed by Raphael Delorme and Tierno Sy for the December cover image of Vogue Portugal. 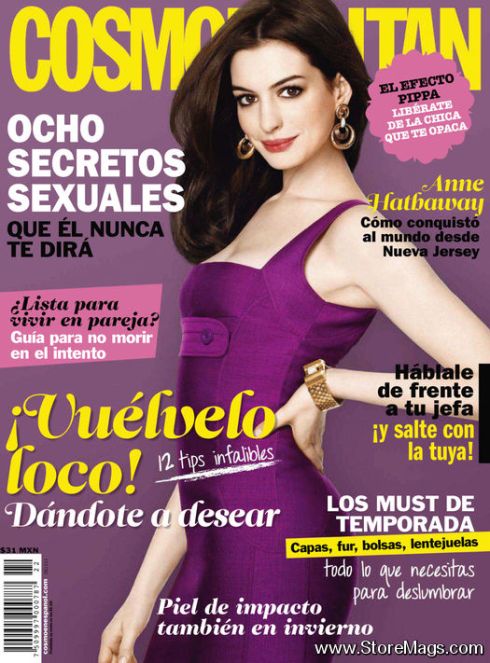