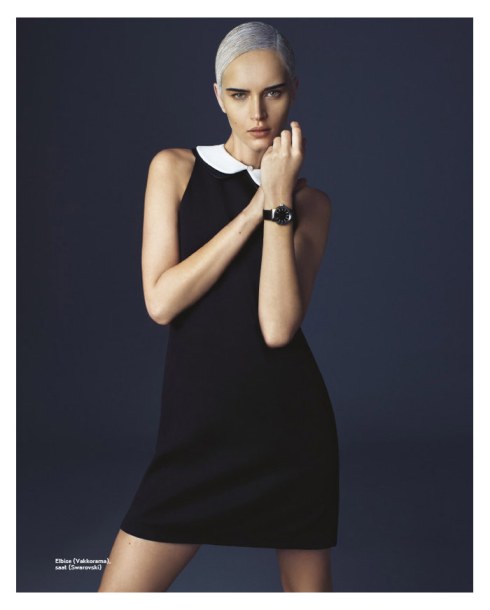 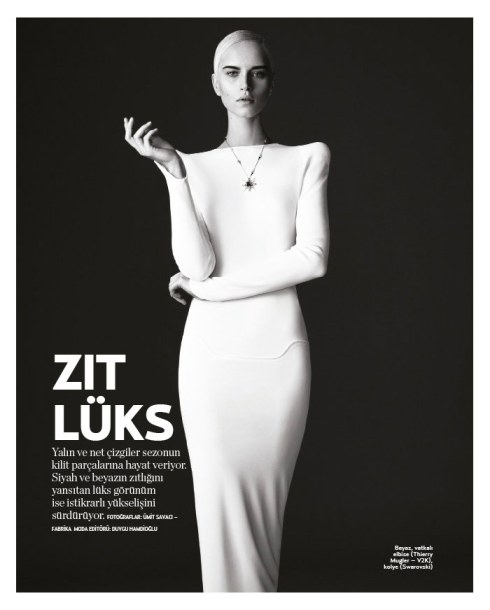 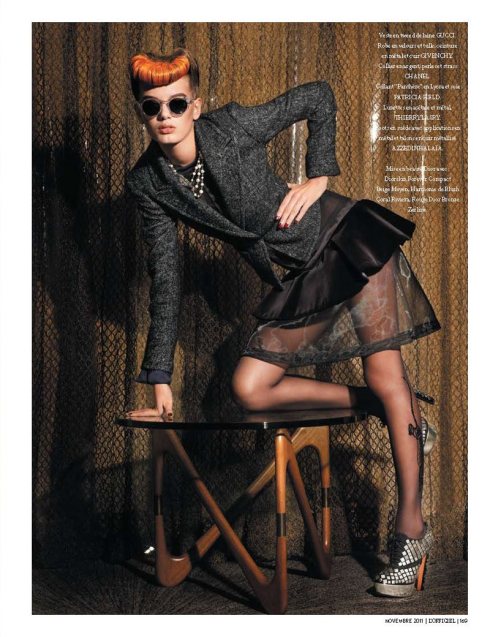 Bregje Heinen in a 40’s Retro inspired images from L’Officiel Paris shot by Matthew Vries-McGrath and styled by Vanessa Bellugeon with selection from designs of Tom Ford, Lanvin, Valentino, Nina Ricci, Miu Miu and others. 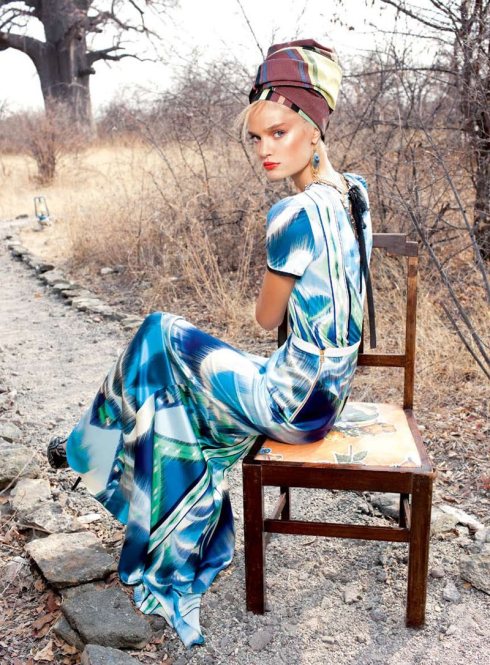 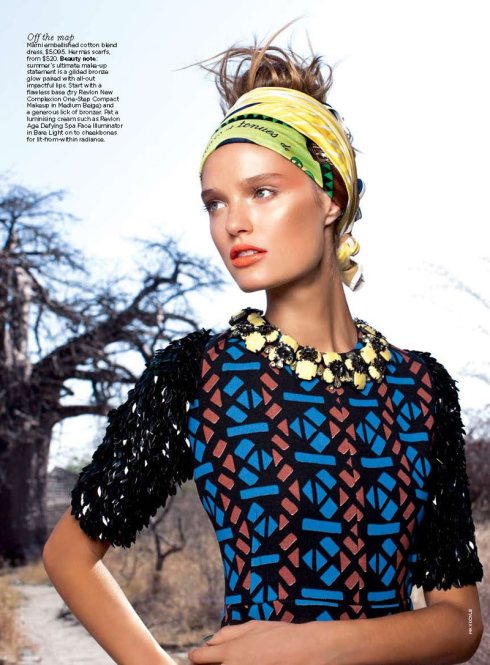 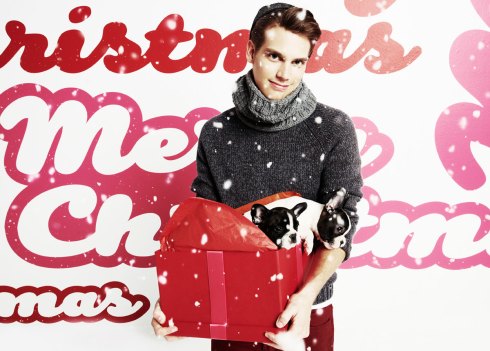 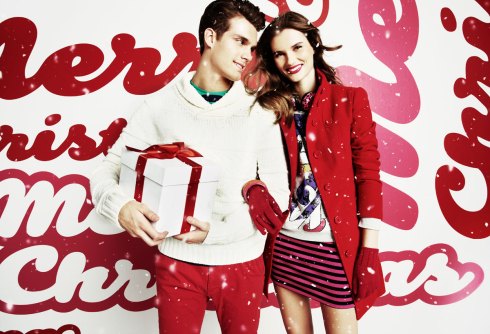 Go to Design Scene for more images of the campaign.

There’s no stopping the momentum at Fabergé: The jewelry brand unveiled its first ad campaign last month, and is preparing a second, edgier one for spring. Shot by Mario Testino, the campaign aims at a younger — but still gilded — audience.

It features Josh Fabergé, a great-great grandson of the Russian royal jeweler Peter Carl Fabergé; his cousin Melanie de Pouqueville, and their friends Nina and Sophia Flohr. The Flohr sisters are also the daughters of Katharina Flohr, who is creative and managing director of the brand.

The image shows the models wearing a variety of small, jeweled egg pendants with prices that start at $3,500. Testino shot the group at the private Savile Club in Mayfair, in black-and-white. “We wanted to convey the energy and youthfulness of the brand and talk to a younger audience — and a male one, too,” said Katharina Flohr.

“These kids have been in and out of our office in London with their friends, and it’s the eggs that they are always attracted to,” said Flohr, adding that some of the eggs are enamel or lacquer, while others have been hand-engraved or set with gemstones.

The campaign will break in the spring issues of niche fashion titles, including Love. The first campaign, which was also shot by Testino, features the Lithuanian model Beegee Margenyte wearing Fabergé’s higher-end jewelry.

Leeann Tweeden for Playboy US December 2011

The cover image is a reprint from one out of four subscriber covers of Elle US October 2011 photographed by Alexei Hay and styled by Joe Zee. 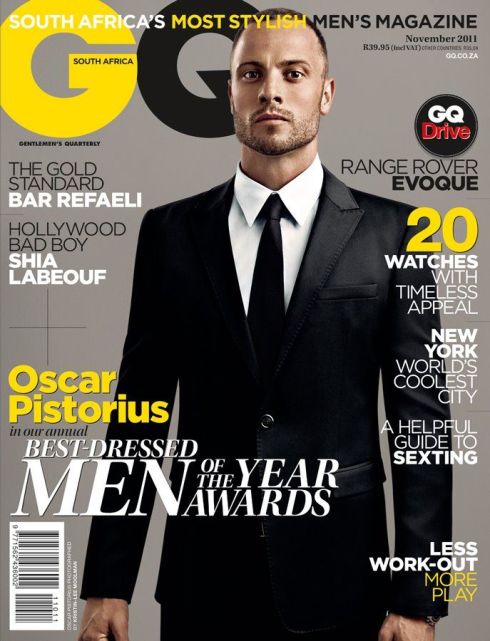