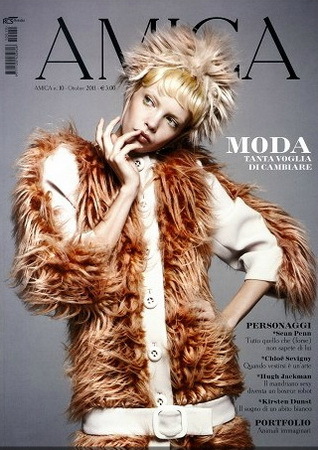 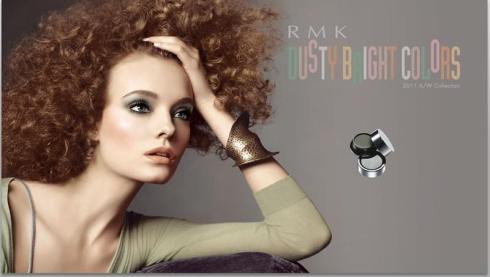 Below are the Dutch model latest show cards for Spring Summer 2012 Fashion Week. She is represented by Next Model Management in New York, London, Milan and Paris. 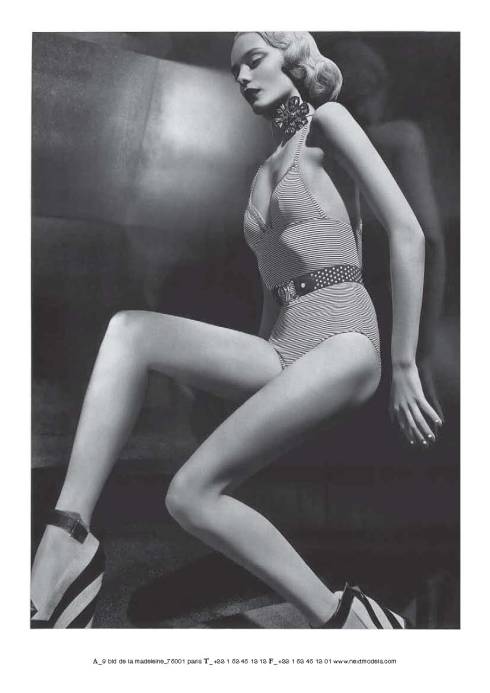 56 year old Donatella Versace was photographed by Miles Aldridge for the latest cover of Ponystep magazine. 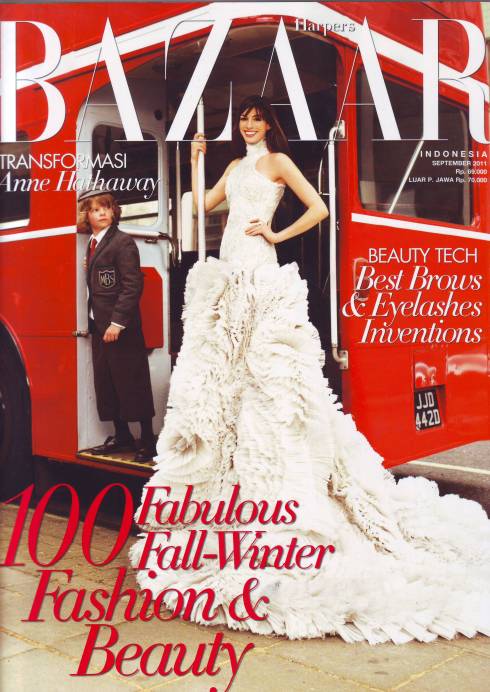 Anne Hathaway wearing Alexander McQueen Fall Winter 2011 dress for the cover of Harper’s Bazaar Indonesia September issue. The image is a reprint from her editorial in Harper’s Bazaar US August 2011 photographed by Alexi Lubomirski and styled by Julia von Boehm.

Please consider to link back to our blog is you want to re-use the cover image. 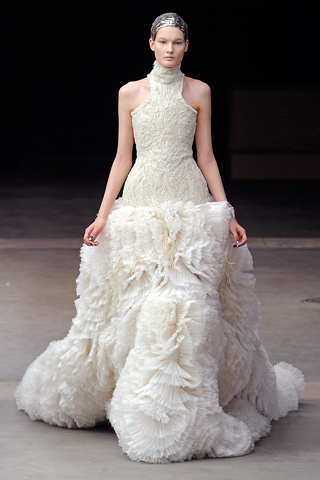 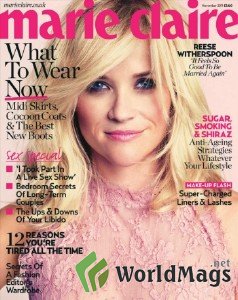 The image of Reese Witherspoon photographed by Tesh and styled by Alison Edmond is taken from the October cover of Marie Claire US.

Sophie Thomas was photographed by Julian Broad for the latest cover image of D La Repubblica.

Caroline de Maigret is featured for the latest campaign preview of Anne Fontaine.