Florence Welch of Florence + The Machine is landed yet another October cover. This time she is featured in the new cover layout of Interview magazine!

She is also featured for the October cover of Vogue Japan. The first non-model cover in more than five years for the magazine.

Daria Strokous wearing Versace for the Fall 2011 cover of Bon International magazine. The model is making her movie debut in Steven Soderbergh‘s Contagion as a supermodel. Awesome!

Below are Daria Strokous‘s latest show cards for New York Fashion Week that was just finished and the now running London Fashion Week Spring Summer 2012. She is represented by Women Management New York and Select London. 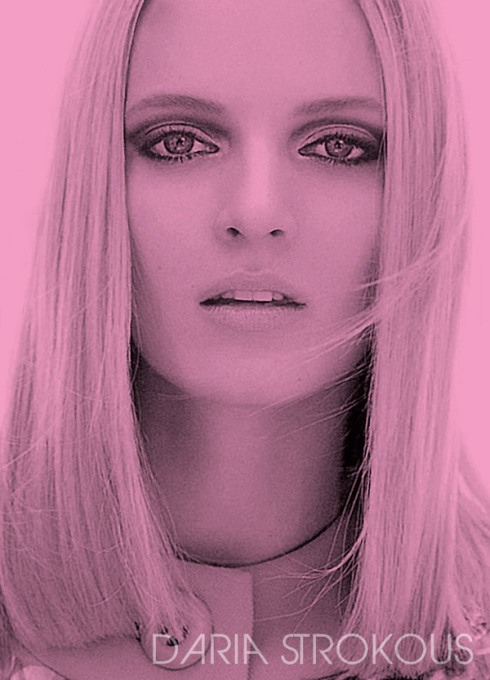 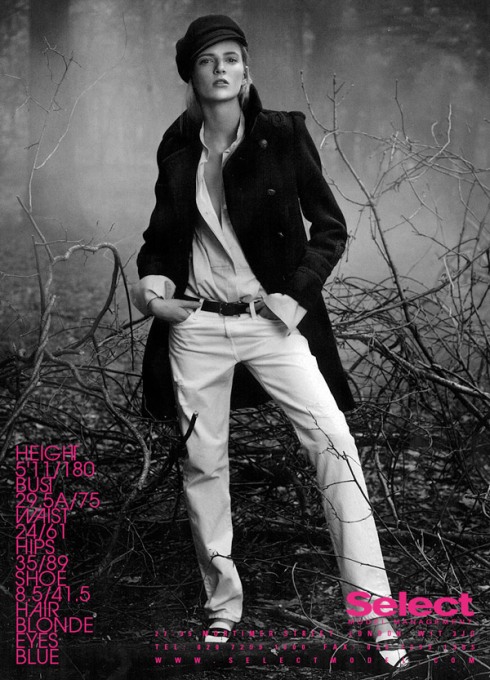 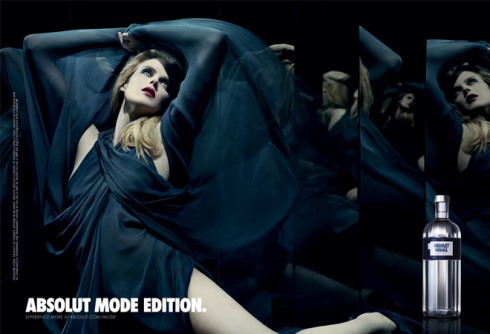 Shannan Click posed behind one-way mirrors for the 2011 ad campaign images of Absolut Mode. While photographer Sharif Hamza and the crew could watch and photograph through the glass, she could only see her own reflection in the surrounding mirror panes.

The limited edition product will be released this holiday season.

The campaign was styled by Veronique Didry, the hair was done by Luke Jersheson while the make up by Lucia Pica. Katrin Wesolowski was the casting director.

Below are Shannan Click‘s latest show cards for New York Fashion Week Spring Summer 2012 that was just finished. She is represented by Women Management.

UPDATED SEPTEMBER 22nd 2011: Barbara Palvin was photographed by Jan Welters and styled by Julie Chanut-Bombard. The make up was by Jurgen Braun and the hair was by Olivier Lebrun.

Hungarian model, Barbara Palvin is featured in the latest cover of Elle France.

Below are the latest show cards of the current face of Calvin Klein Forbidden Euphoria for the now running London Fashion Week Spring Summer 2012. She is represented by IMG London and nowhere to be found in IMG New York‘s latest showcards.

River Viiperi is one of the models featured for the latest campaign images of Bershka photographed by Chris Heads and styled by Ana Murillas. 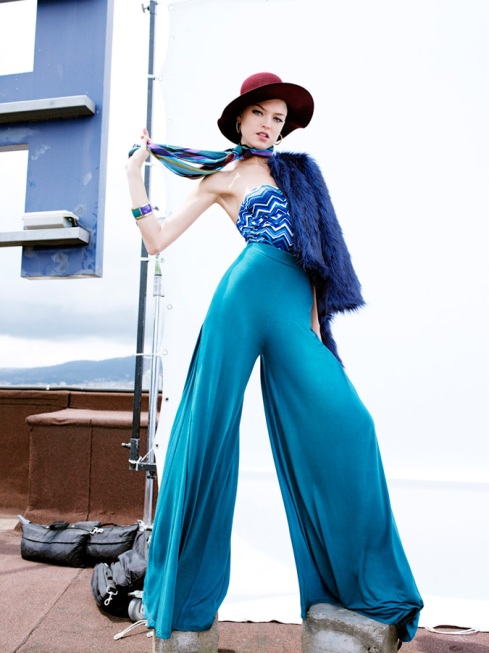 Below is River Viiperi show card for New York Fashion Week Spring Summer 2012 that was just finished. He is represented by Soul Artist Management. 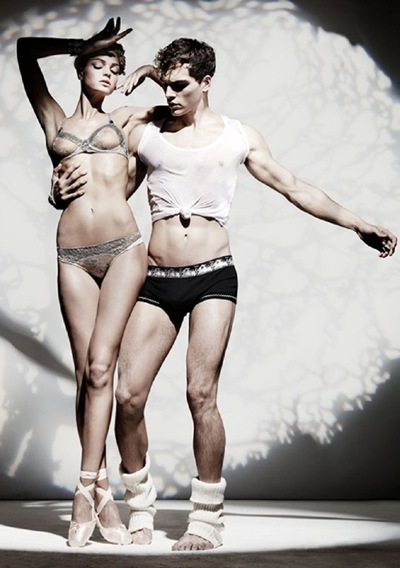 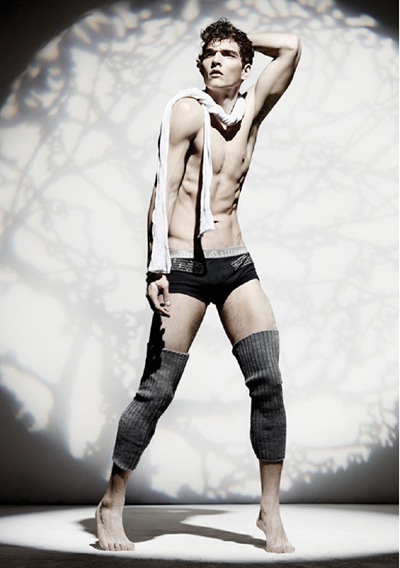 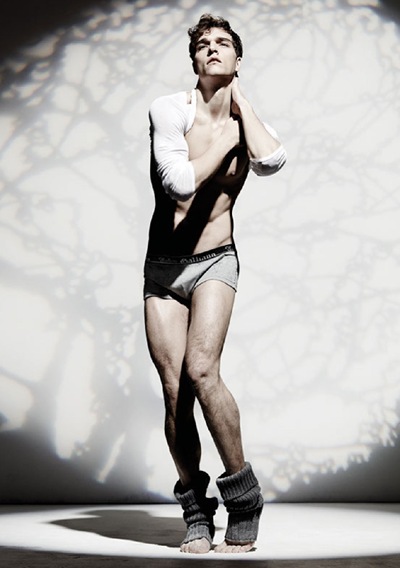 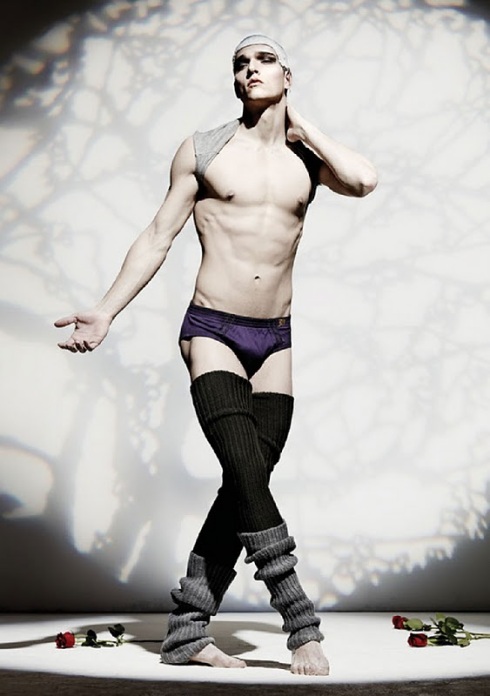