Four Covers of Elle US October 2011 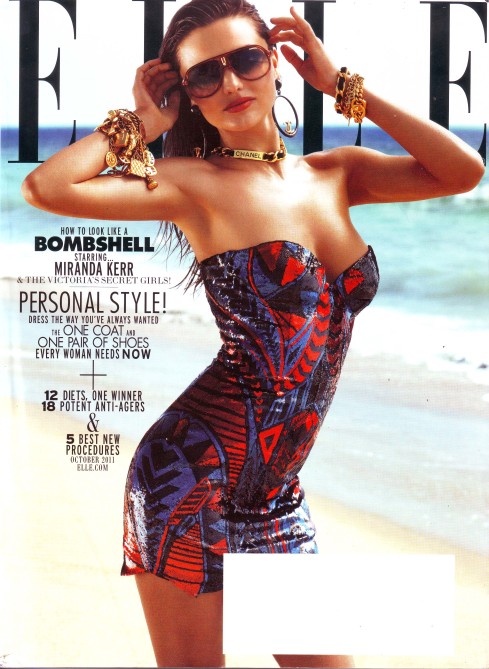 If you want to re-use the image above, please consider to link it back and mention art8amby as the source. Scanned by Amby. 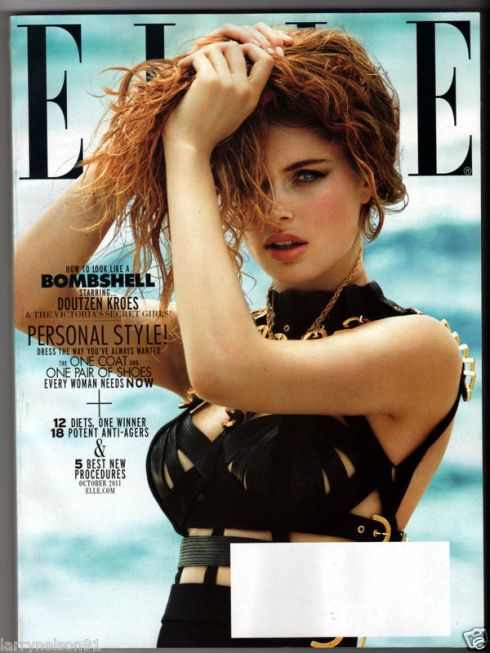 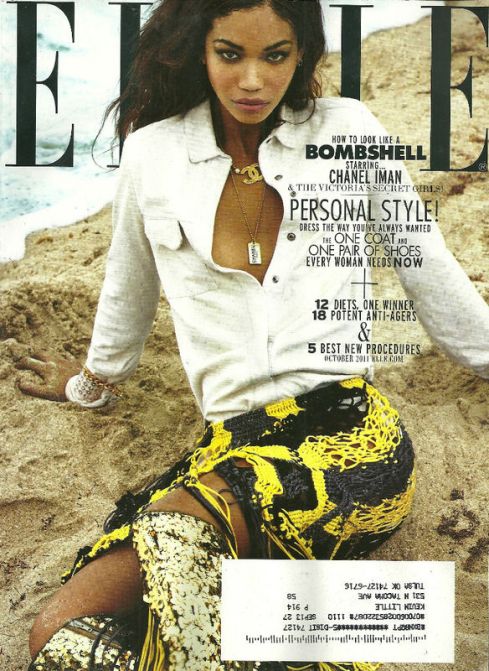 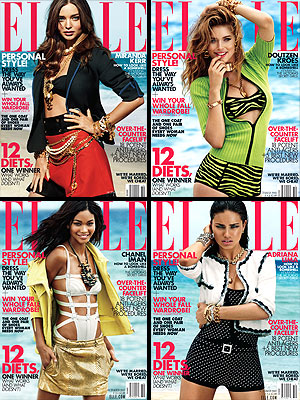 Four Victoria’s Secret Angels from four different countries are gracing the vibrant October covers of Elle US photographed by Alexei Hay and styled by Joe Zee.

Be prepared for the 2011 Victoria’s Secret Fashion Show because the show will be tapped this November in New York City and will be aired on CBS November 29th 2011! Make sure you follow our Twitter account, @art8amby, to get the latest updates about it 😉 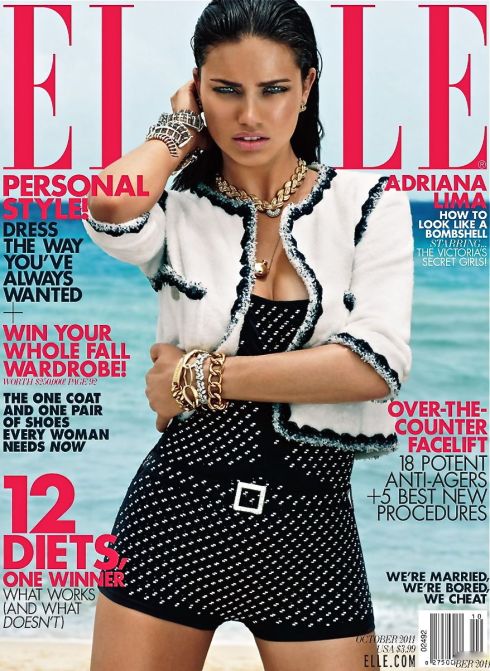 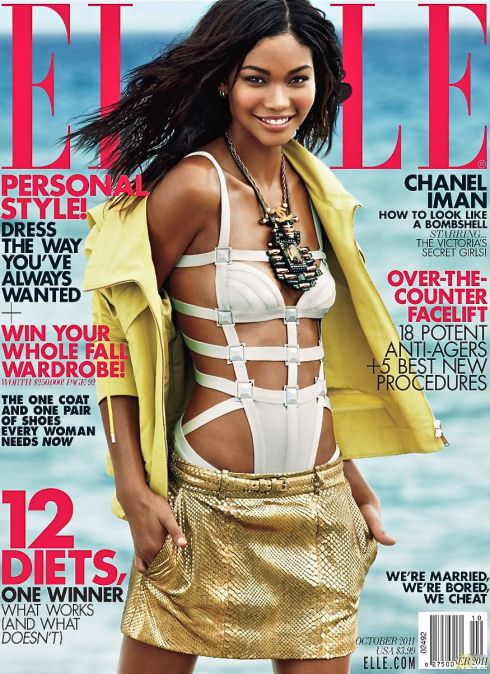 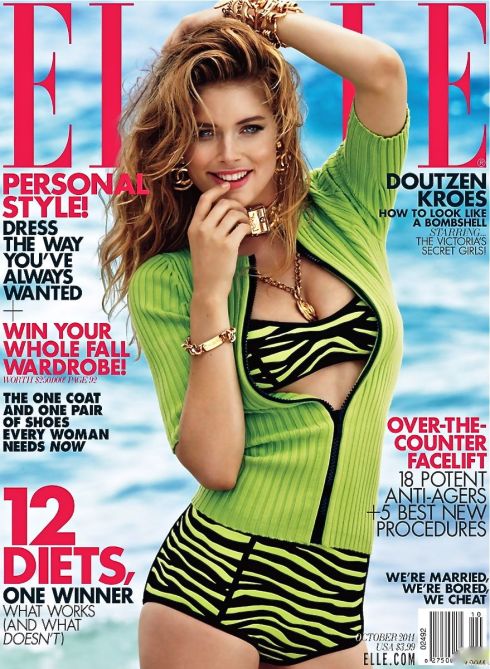 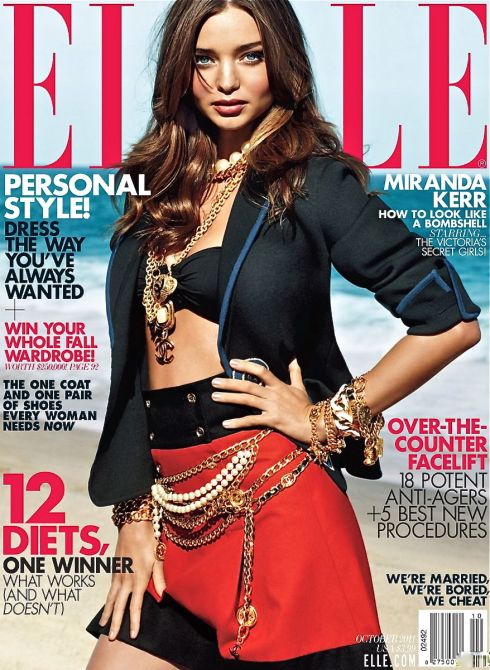