Top models Michael Camiloto, Diego Miguel and Luana Teifke was photographed by Cristiano Madureira for the latest campaign preview of Vila Romana with the styling works of Flavia Pommianosky and Davi Ramos.

Images via Made In Brazil.

Below are the latest show packages of Diego Miguel and Michael Camiloto for the upcoming New York Fashion Week Spring Summer 2012. The current face of DSquared2 Potion fragrance, Diego Miguel is represented by Wilhelmina while the former face of Express, Michael Camiloto is repped by Next.

We didn’t found Luana Teifke in the Spring Summer 2012 psychedelic-themed show package of her New York agency, One Model Management. We supposed the Brazilian model won’t be walking NYFW this season. 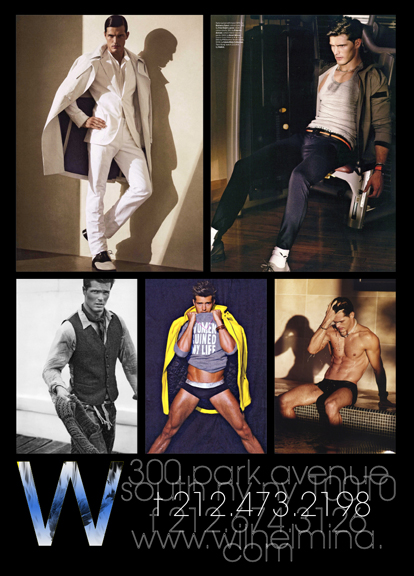 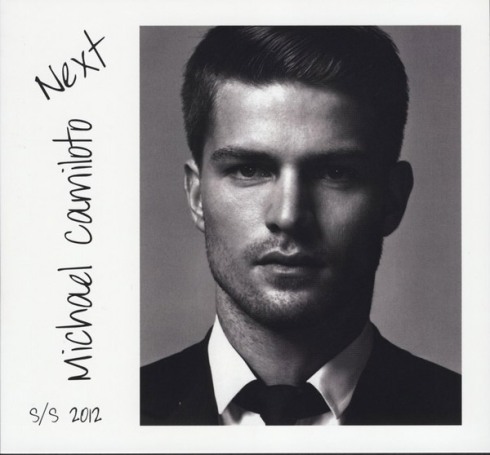 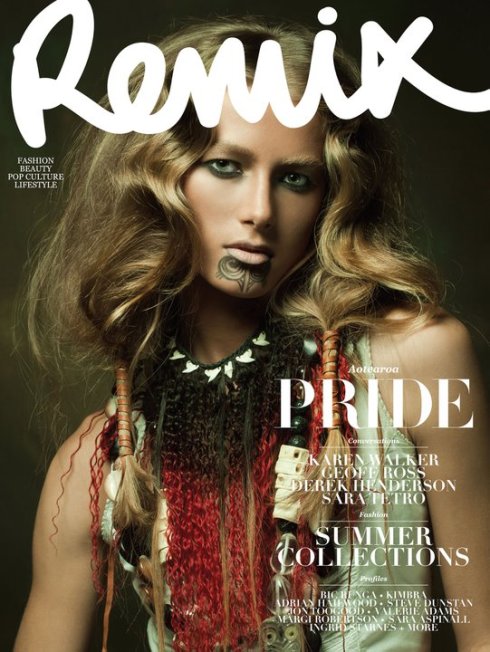 Ewelina photographed by Camille Sanson and styled by China Brooks-Basto for the latest cover of Remix magazine.

The crazy make up and hair was done by Lan Nguyen and Diana Moar. 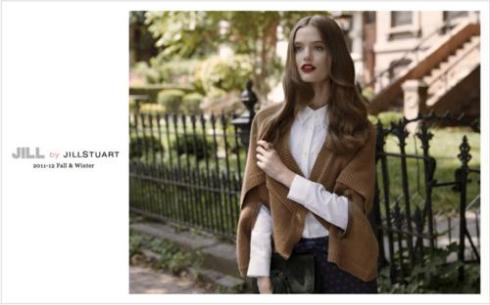 The September cover girl of Vogue Australia, Katie Fogarty is featured for the Fall Winter 2011 campaign images of Jill by Jill Stuart photographed by Skye Parrott with the styling works by Shun Watanabe.

Maki Ryoke and Anthony Nader responsible for the make up and hair respectively.

The American model wasn’t listed in the black and white Spring Summer 2012 show package of her New York agency, Next. Will she making any catwalk appearances this season? Just wait and see until the New York Fashion Week to kick off on September 08th 2011! 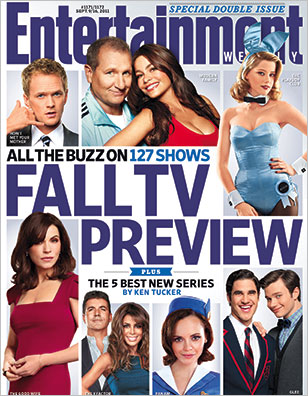 Adele Laurie Blue Adkins or better known as Adele is featured for the latest cover of her hometown Vogue in a beauty shot photographed by Sølve Sundsbø. We are so happy and excited for her very first Vogue cover!!

This year alone she already featured on the covers of Q Magazine, OUT, Fabulous, Rolling Stone US, Elle US, The Gentlewoman and Billboard Magazine.

30 year old English television and radio presenter who is known for presenting a number of popular TV programmes such as Top of the Pops and the Red Nose Day telethon was just featured on the January 2011 cover of her hometown Cosmopolitan and now she landed another cover!

The 27 year old actress is also the current campaign face of Joe’s.

Actress Vittoria Puccini was photographed by Stephanie Pfriender Stylander and styled by Nadya Khamneipur for the latest cover image of her hometown Grazia. 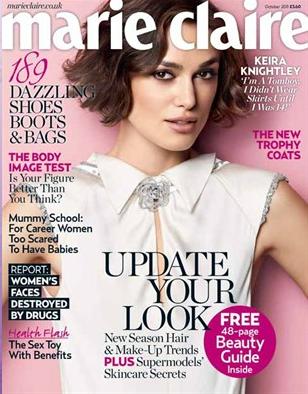