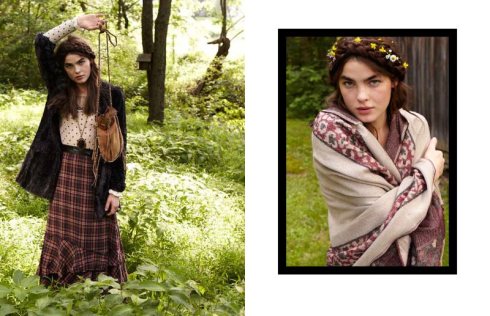 Editorial: Heather Marks by Nicolas Moore for Glamour US October 2011 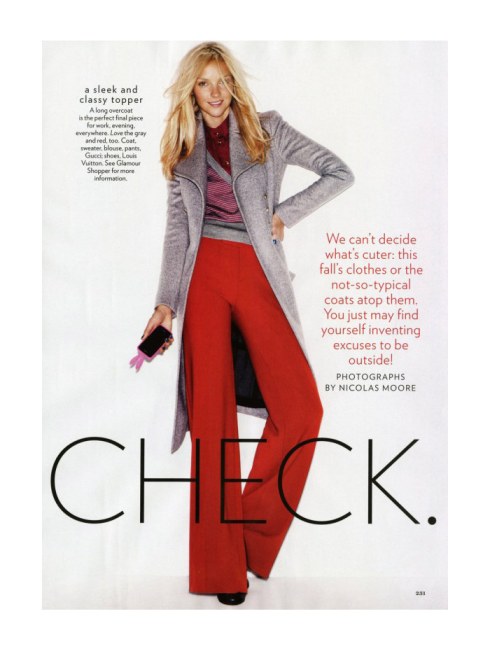 Fall is coming and Glamour US October 2011 had Heather Marks on the editorial “Coat? Check” wearing the must have coat from the designers such as Gucci, Alexander Wang, Lanvin, Jil Sander, Rochas and others. lensed by Nicolas Moore and styled by Anne Christensen.

35 year old actress Diane Kruger wearing a shorter version of Dolce & Gabbana Fall Winter 2011 gold sequin dress on the October cover of InStyle UK photographed by Ben Watts and styled by Amanda Bellan. The hair was done by Adir Abergal and the make up was by Fiona Stiles.

The September cover of InStyle US was also featured similar dress worn by Beyoncé who just announced her pregnancy.

UPDATED SEPTEMBER 03rd 2011: We got a very valuable info from our friend, Yolana, at Andrej Pejic Page that the model was celebrated his 20th birthday, NOT 16th as we mentioned earlier. Andrej Pejic was born on August 28th 1991 and we quoted from the comment box below “That 16th b-day joke was started by Kyle Anderson (Elle) about giving Andrej a party a la MTV’s My Sweet 16 b-day party”

Thank you very much for the info 😉 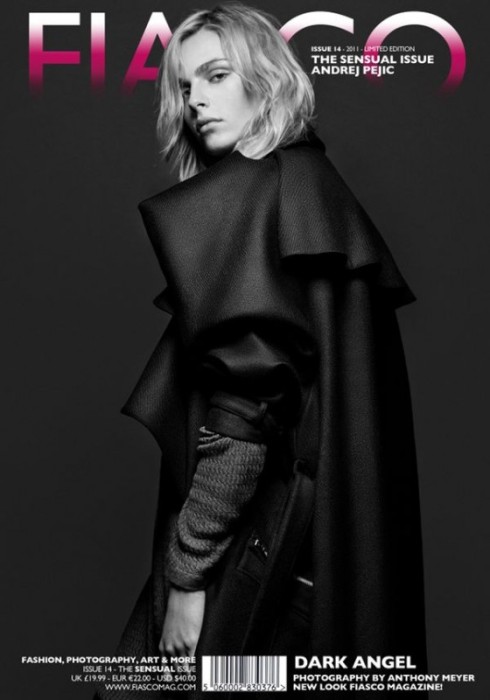 He was just celebrating his 16 birthday recently and below are his latest show cards for the upcoming New York Fashion Week Spring Summer 2012. He is represented by DNA Models. 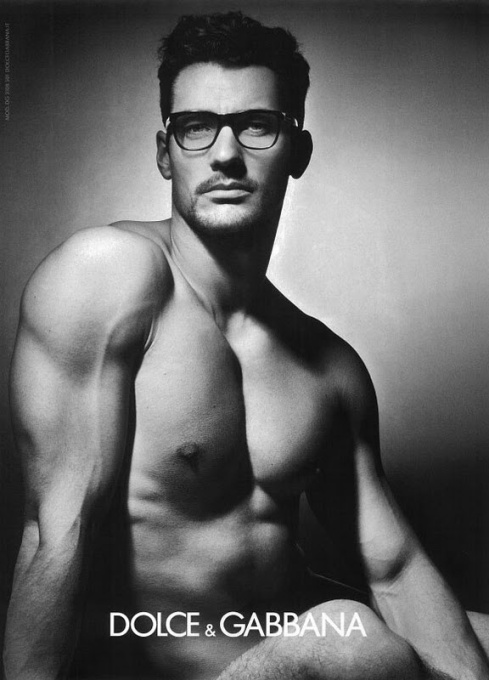 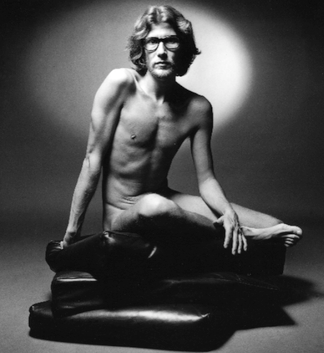