Maryna Linchuk for Harper’s Bazaar September 2011 posed in the middle of desert with a bright and strikingly beautiful dresses shot by Paola Kudacki and styled by Natasha Royt choose the best look from the Fall 2011 collection of Blumarine, Ralph Lauren, Etro, Haider Ackermann and Dolce & Gabbana.

A Family Story – Vogue Italia August 2011. Bianca Balti donning a glam infantile mother who seems like she’s taking care by her own daughter, under the direction of Miles Aldrige the shot was like an story telling of her own. Styled by Alice Gentilucci with wardrobe from Prada, Michael Kors and Louis Vuitton.

Wow this is fast! The July 2011 cover of W photographed by Patrick Demarchelier and styled by Alex White is now the September cover of Glamour Germany. 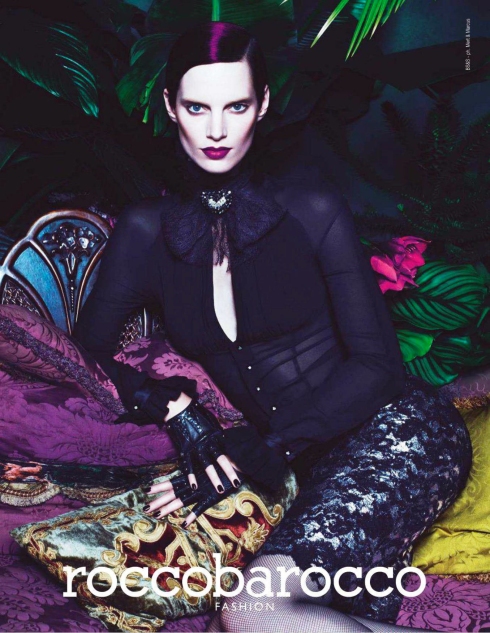 The current face of See by Chloé, Marine Vacht is replacing Kate Moss as the new face of Yves Saint Laurent Parisienne fragrance. 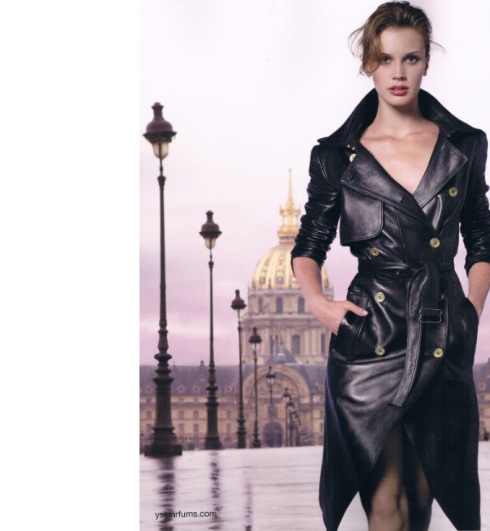 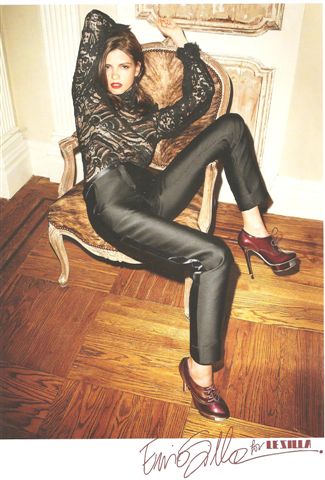 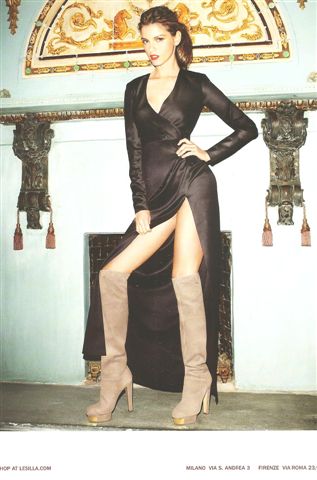 The current face of Fornarina and La Perla, Jeisa Chiminazzo was photographed by Terry Richardson for the Fall Winter 2011 campaign preview of Le Silla. Image via TFS.

UGH!!! The head doesn’t matched with the body!! Definitely one of the WORST covers of this month. Nuff said.