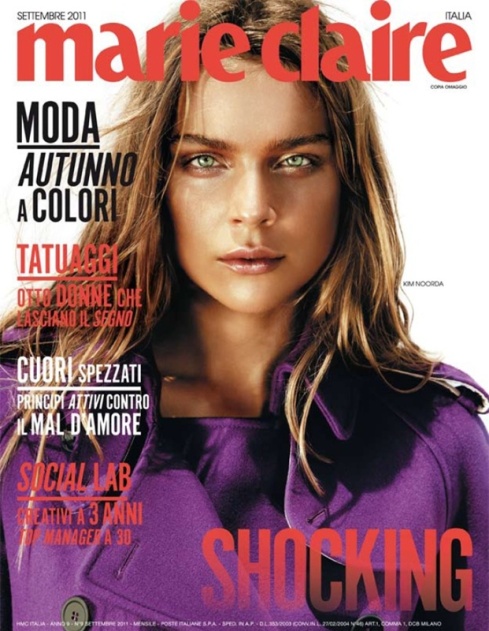 Kate Moss for Vogue US September 2011

Finally!! The highly anticipated (the result is suprisingly gorgeous with the beautiful purple dress) September cover of Vogue US has reached the internet! Newlywed supermodel, Kate Moss (the first time a model graced the oh-so-important September issue since a long time, 2004 to be exact, and her sixth Vogue US covers if we didn’t lose track) was photographed by the famed Mario Testino for the issue that will hit the newsstands on August 23rd.

The spread for the issue is rumoured the be featured 10 wedding dresses from 10 designers wore by none other than Mrs.Hince who just got married on July 11th! Oscar de la Renta, Vera Wang and Valentino are among the top designers who reportedly participated in the story after being personally asked by Anna Wintour to imagine the dress they’d most like to see Kate Moss wear for her wedding.

Click here to view the spread preview and read the full article at Vogue.com

UPDATED AUGUST 11th 2011: According to TFS, Kate Moss is wearing a modified Alexander McQueen Fall Winter 2011 dress for the cover. Image via Style.com

Natasha Poly just featured on the one out of six Pre Fall covers of i-D magazine, and now she graced the September cover of Vogue Russia photographed by Hedi Slimane and styled by Sarah Richardson. The hair and make up was done by Jimmy Paul and Wendy Rowe respectively.

Kreayshawn is the latest cover girl for i-D magazine Pre Fall The Pick Me Up issue and she was photographed by George Harvey for the cover.

So, who the hell is Kreayshawn? Based on Wikipedia, Natassia Gail Zolot (born September 24, 1989), better known by her stage name Kreayshawn, is an American hip hop singer-songwriter based in Oakland, California. She is the daughter of Elka Zolot, former member of the San Francisco Garage-Punk band The Trashwomen.

Sarah Stephens and Olga Malyuk are photographed by Yu Tsai for the latest campaign images of Hale Bob with the hair styling done by Terry Millet. 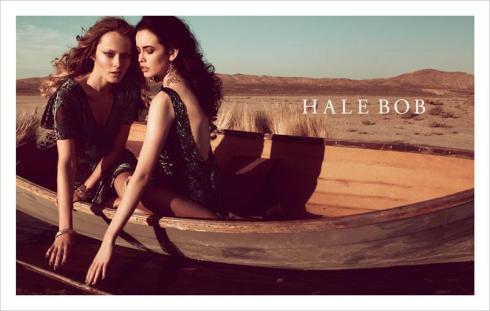 The other models who graced the subscriber covers are Lily Donaldson, Agyness Deyn and Georgia May Jagger.

Top model Adriana Lima reprising her role as Forum‘s campaign face and this time she got fellow Brazilian, Arthur Sales by her side.

Click the links to view past campaign images of Forum: Fall 2011 and Spring 2011.

The current face of DSquared2 and Raf Simons, Adrien Sahores is replacing Simon Nessman as the new face of Cerruti 1881 for their latest advertisement campaign images. 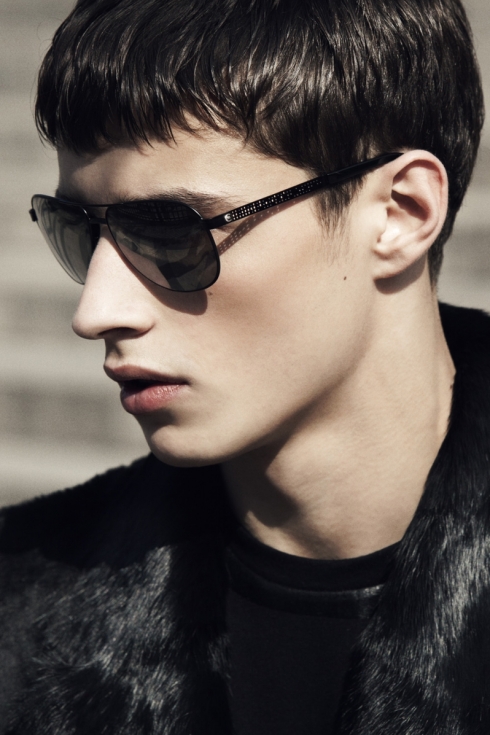 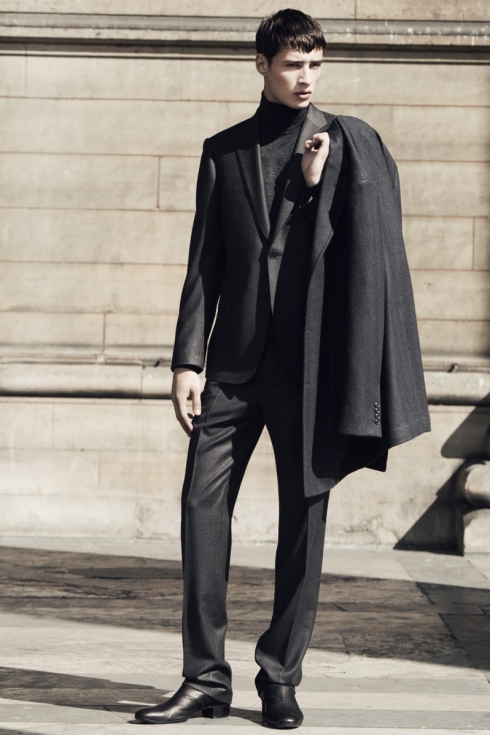 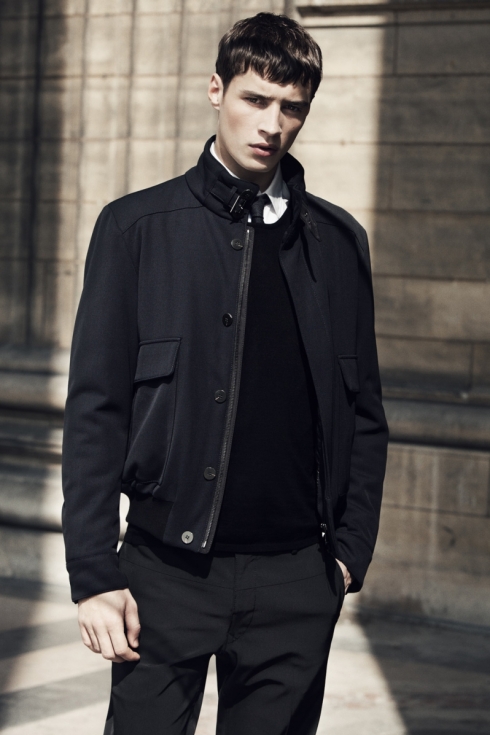