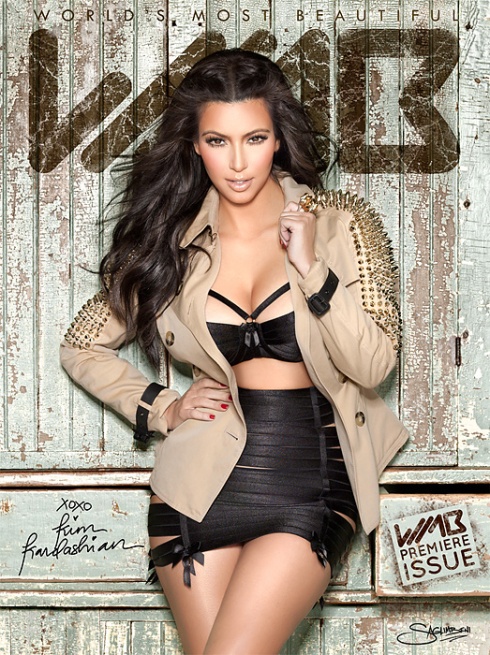 The sexy bride-to-be, Kim Kardashian is wearing BUrberry jacket on the cover of the first edition of WMB World’s Most Beautiful magazine. Image via Jessica Forum. 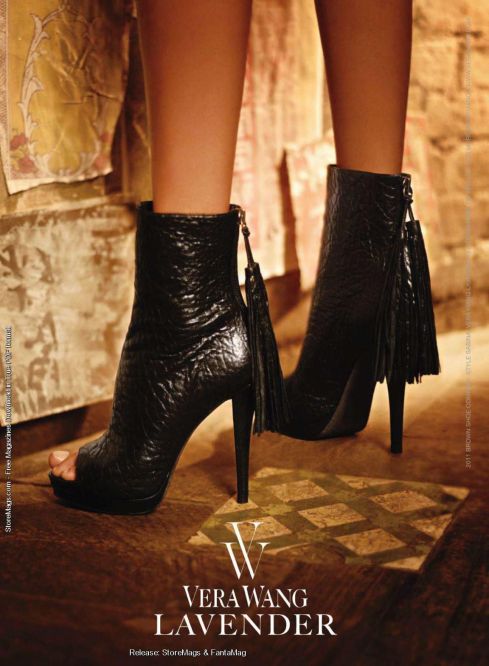 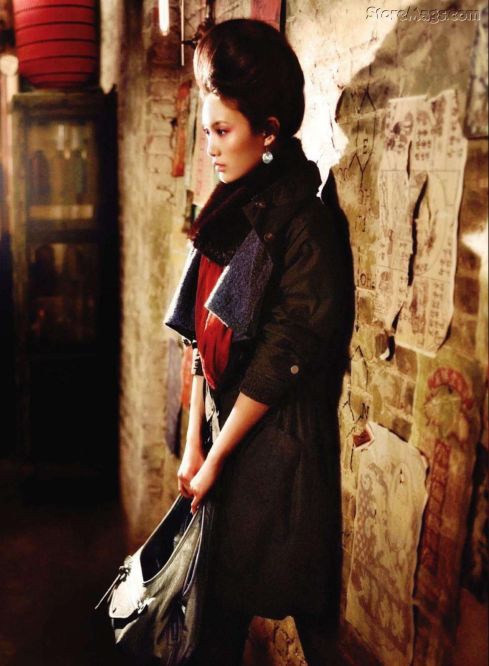 Lara Stone is featured in yet another collaboration with Tom Ford. The top model was just featured on the brand’s Beauty line photographed along with the namesake designer. 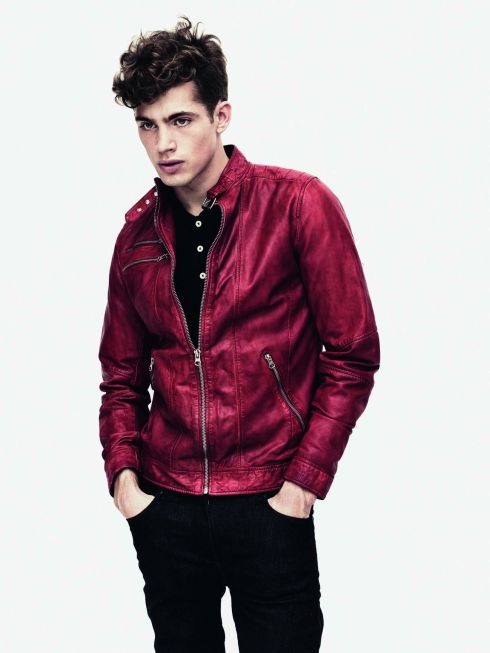 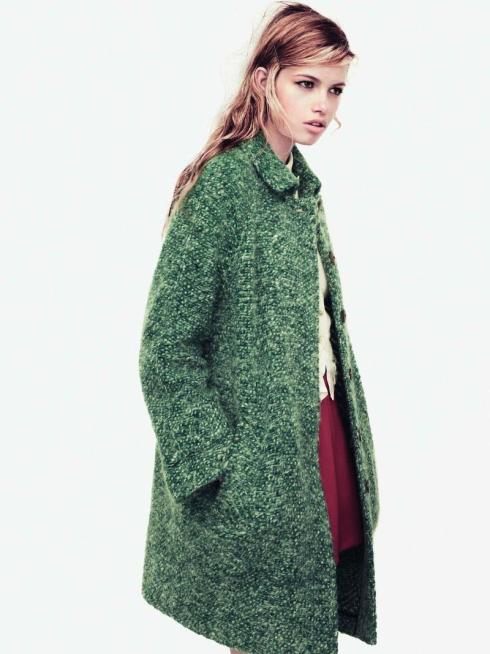 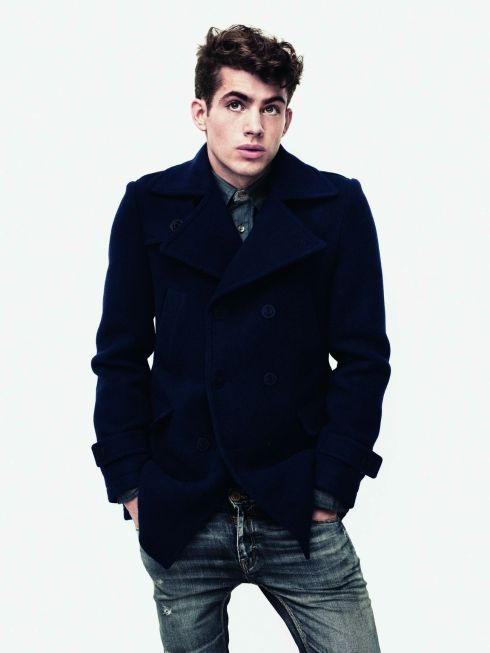 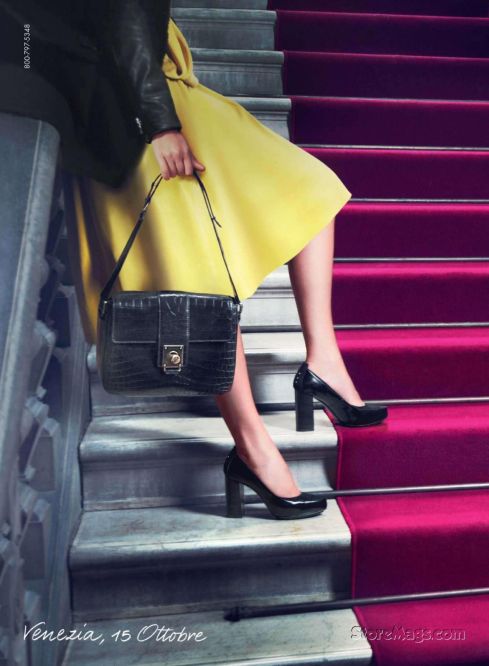 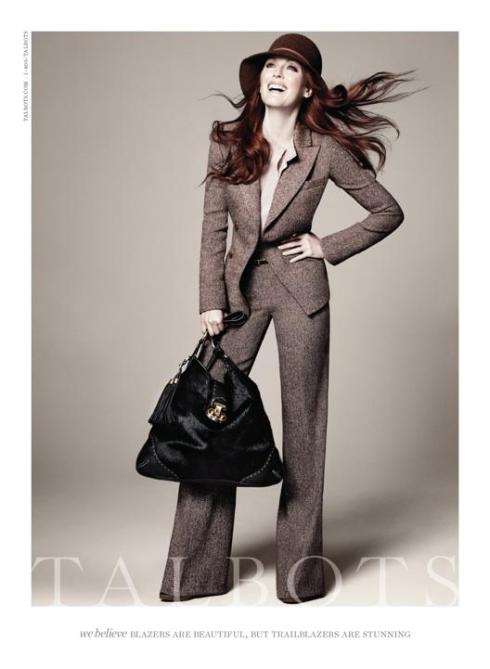 Click the links to view her past Shiseido campaigns: Spring Summer 2011 and Shiseido Future Solutions. 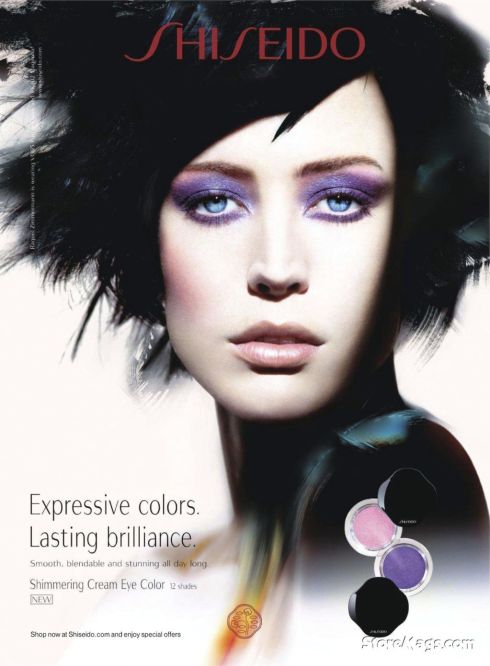 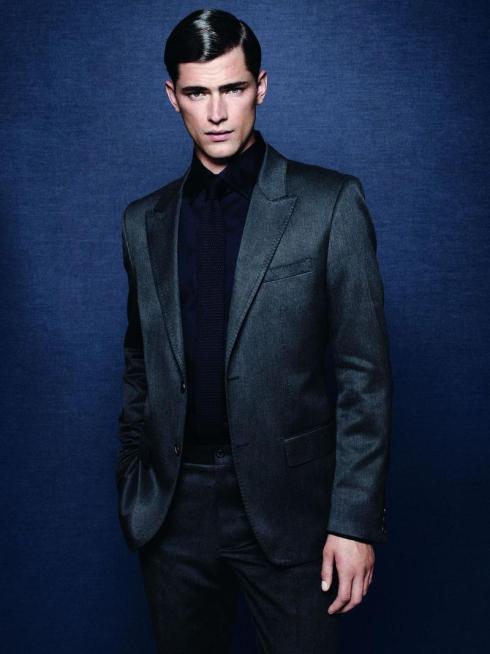 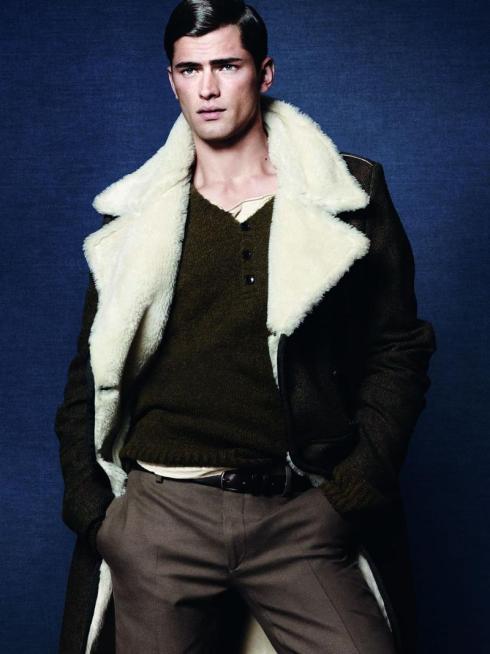 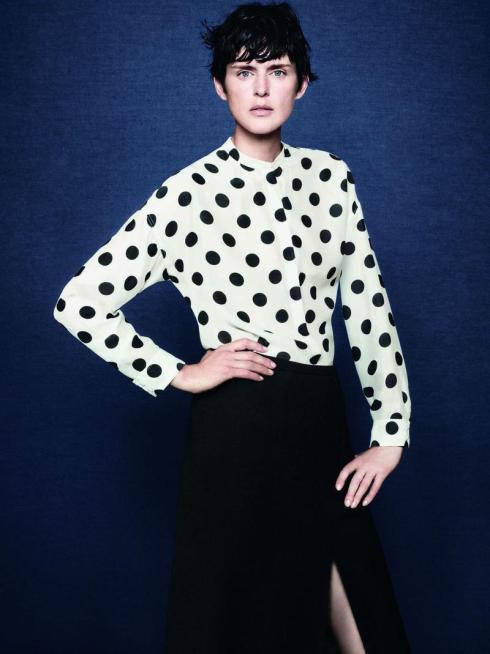 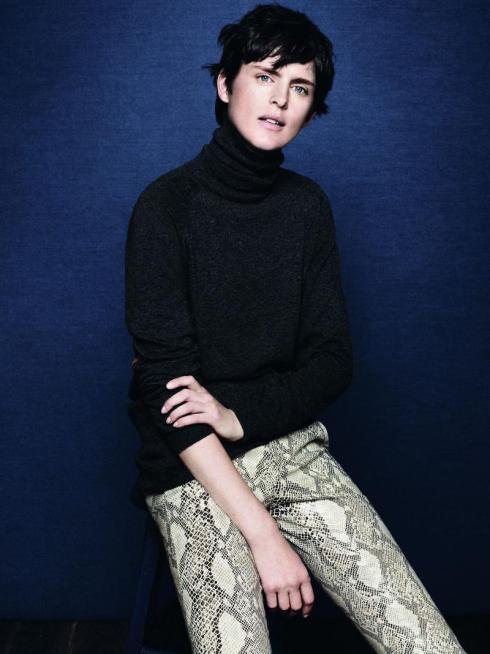 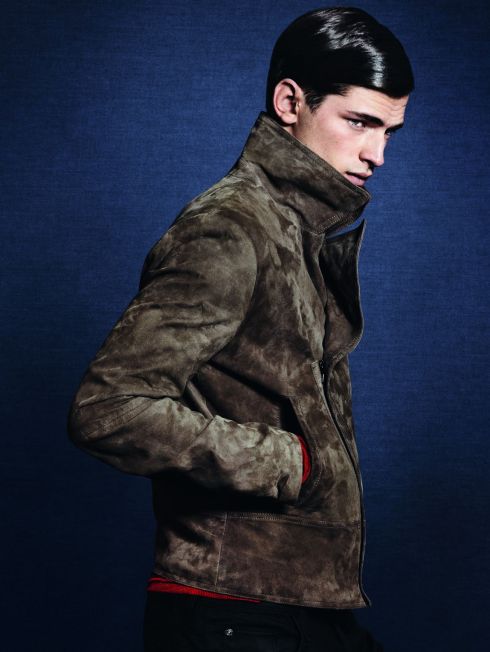 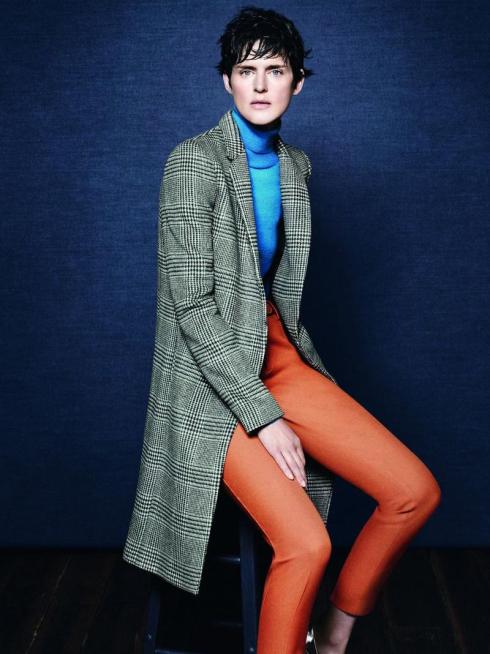 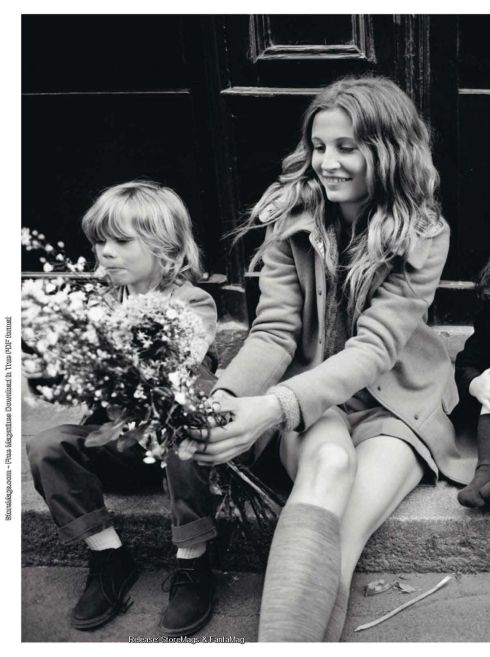