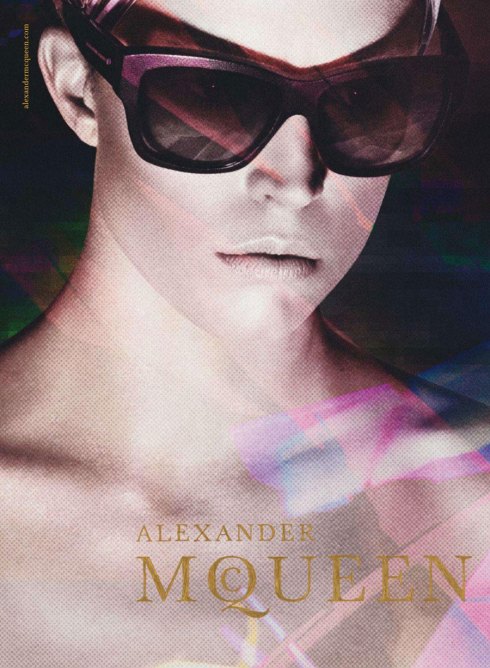 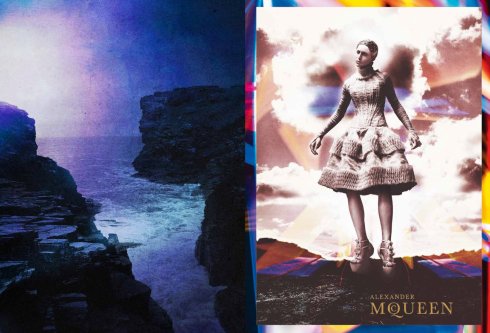 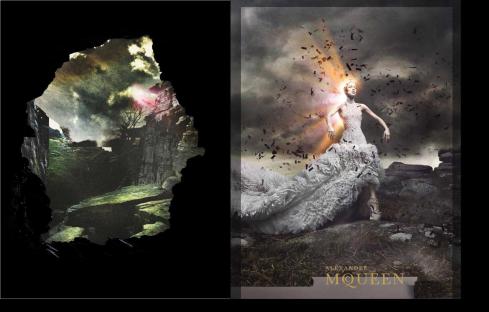 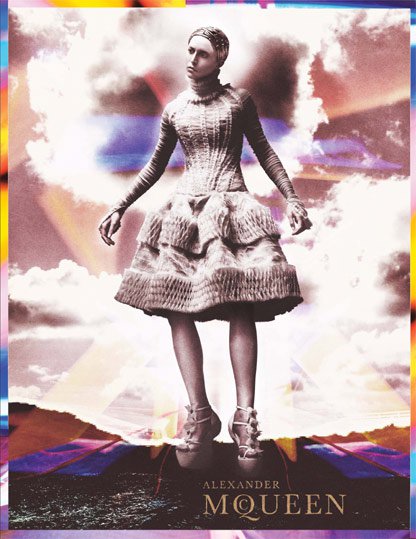 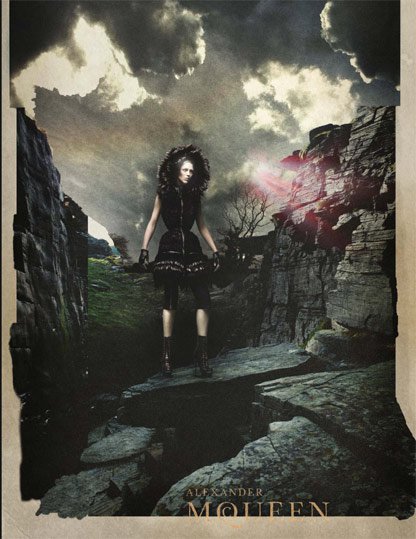 UPDATED AUGUST 01st 2011: Added two new shots photographed by David Sims and styled by Camilla Nickerson. The hair was done by Guido Palau while make up by Lucia Pieroni. Images via TFS. 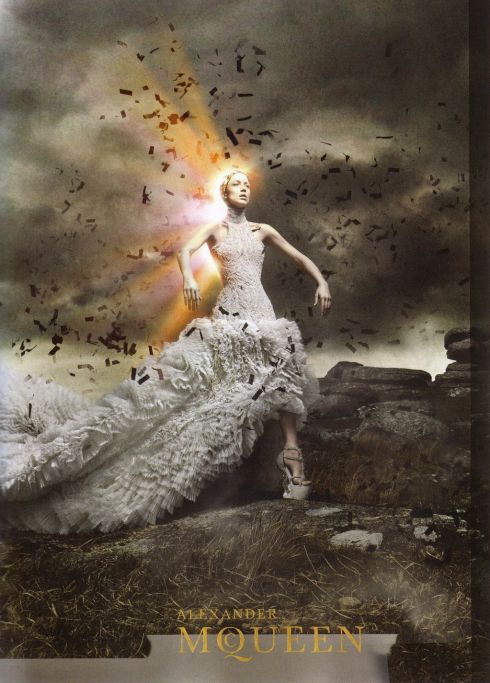 Raquel Zimmermann is featured on yet another major campaign for the Fall Winter 2011 (Lanvin, Alexander Wang, Jimmy Choo, Juicy Couture and Yves Saint Laurent anyone?) and this time she is starring and returning for this breathtaking Alexander McQueen advertisement campaign!

Of course you still remember last season campaign images where Lindsey Wixson and Sasha Pivovarova shared the spotlight with butterflies and the Raquel‘s ad where she was covered with (gasp!) …snakes!